The CBC host then explained that she was Jewish, but apologized to the author that his experience of the world made him feel this way. 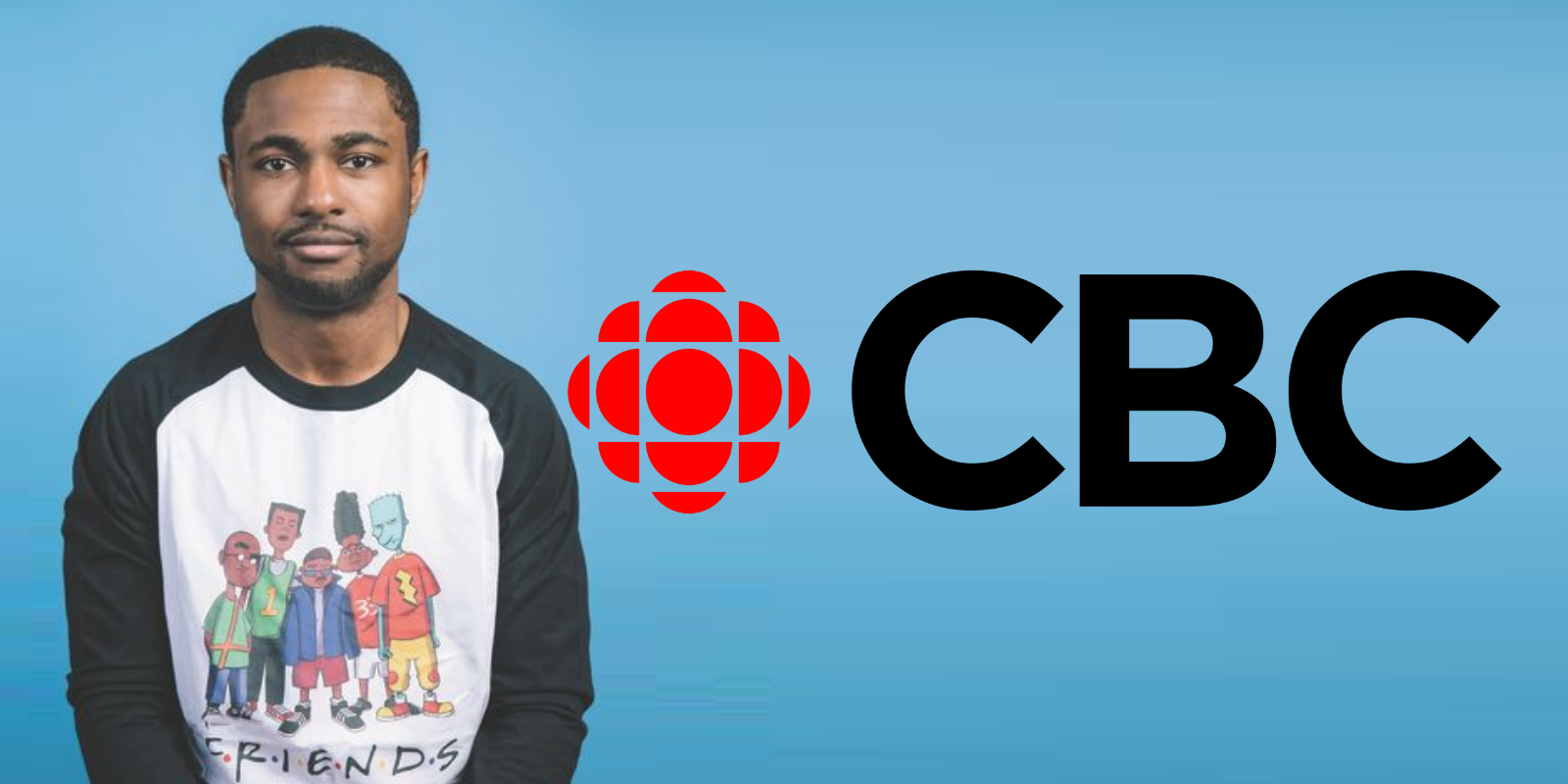 The CBC invited an author who wrote about "detonating" white people, while "the exits are locked and the air vents [are] filled with gas" to be interviewed on their flagship arts program.

The CBC host then explained that she was Jewish, but apologized to the author that his experience of the world made him feel this way.

Ben Philippe appeared on Q where he discussed his newest book and racial issues in North America.

During this program, an excerpt from his book was read where he considered what his actions would be in a race war.

"When this race war hits its crescendo. I'll gather you all into a beautifully decorated room under the pretense of unity. I'll give a speech to civility and all the good times we share; I'll smile as we raise glasses to your good, white health, while the detonator blinks under the table, knowing the exits are locked and the air vents filled with gas."

After the host read this passage aloud, she responded by saying: "I mean that's... I'm a Jewish person, and my grandparents survived the holocaust. I can't tell you how it felt to read that sentiment, and I wanted to say to you that I'm so sorry that your experience of the world made you feel that way."

Q is the highest-rated show in its time slot in CBC history and is known for generating a younger audience. Q was hosted by Jian Ghomeshi until he was accused of sexual misconduct in 2014.

Philippe's new book (the one with the excerpt about gassing white people) is called "Sure, I'll be your Black Friend."

The CBC host asked the author about his imagined race war. In his book, the host said that Philippe asked "what would happen if there was a race war and what side you would be on. And you took it to a place that I found really shocking," she said.

In response to this, Philippe said "fun fact: that section used to be so much longer, so thank you to my editor for, like, condensing it."

"I guess I was wrestling with the question that, isn’t the end result of that, all-out warfare? Like, ‘Game of Thrones’-style warfare? and what does that look like? And I lived in that sort of stray thought for a few pages. And it was disturbing to write, too. Because I'm not a violent person, I love all my white friends," he said.

Ben Philippe is a French-Canadian author who moved to the United States in his High School years. He has written two other books: Charming as a Verb (2020), and The Field Guide to the North American Teenager (2020).