Dr. Robert Redfield, the director of the Center for Disease Control in Atlanta, predicts that America will have enoughvaccines to take care of the general population by the third quarter of 2021 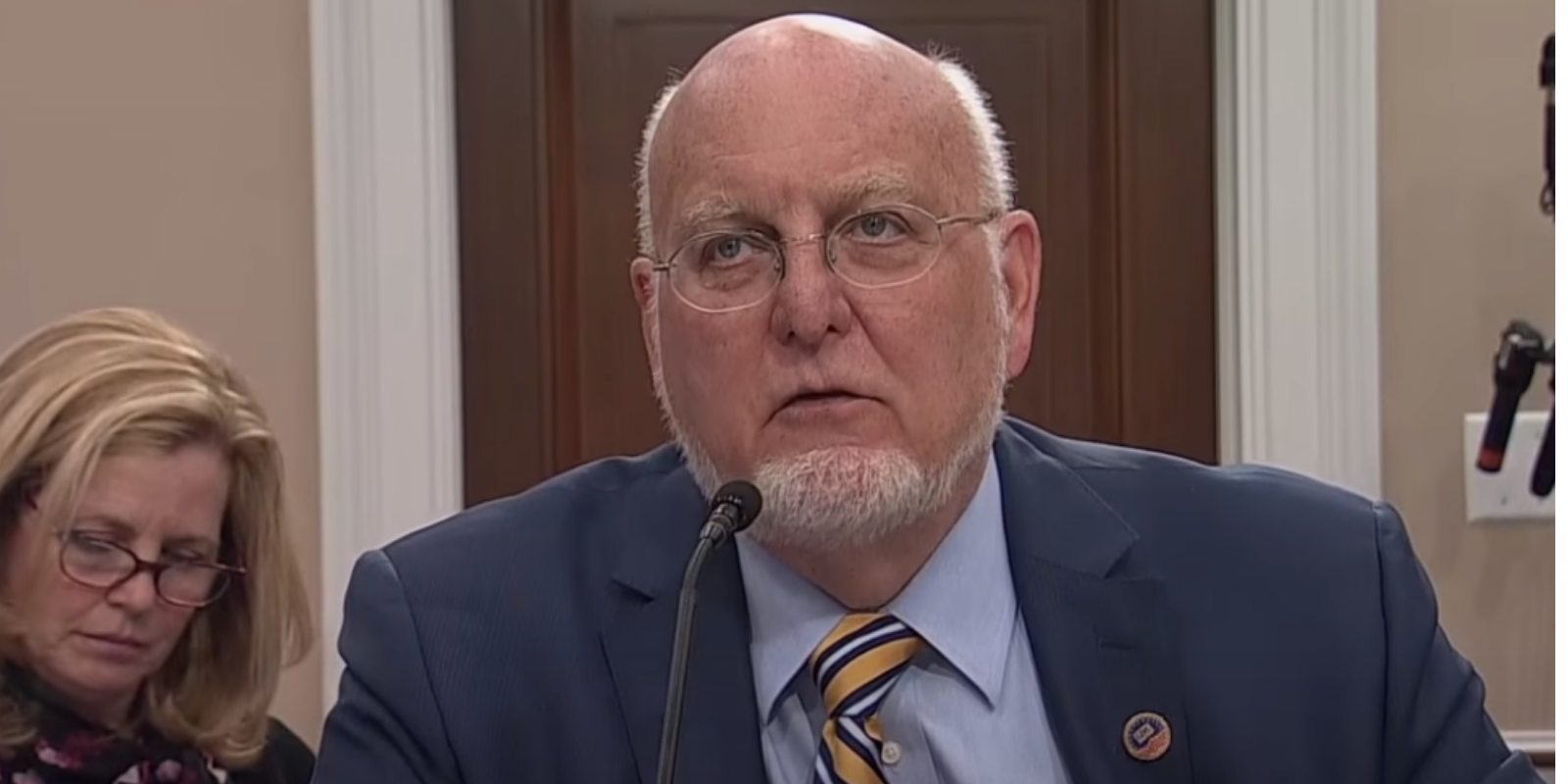 Dr. Robert Redfield, the director of the Center for Disease Control in Atlanta, predicts that America will have enough vaccines to take care of the general population by the third quarter of 2021, which should allow the public to return to “regular life.”

Redfield states that they are planning to start the vaccination process by November or December, and from that point it will take from six to nine months to get to everybody in the country, prioritizing high-risk segments of the population, such as health care workers and people with compromised immune systems as well as the elderly.

The CDC’s plan includes rolling out the vaccine in segments by priority, due to what will almost certainly be an initial shortage. It also provides for making the virus free to every American, including free from charges related to the vaccine’s administration and distribution, according to CNBC.

Since the formal approval process will likely be too cumbersome, the vaccine will initially be distributed under a special emergency authorization. Also, the logistics have been complicated because most of the best candidates for the vaccine (there are three front-runners as of the date of this writing) require it to be administered in two doses. This could even potentially create shortages of things like syringes and needles.

Questions still remain as to whether Americans want a vaccine or not. A poll undertaken by the Kaiser Family Foundation showed that only 42% of Americans would be willing to get the vaccine at this point.

US President Donald Trump’s Operation Warp Speed has the aim of vastly reducing the normal R&D cycle of these vaccines from the typical four to six years to several months, and has put billions of dollars into no less than six potential vaccines.