Marina Glogovac, the newly-minted CEO of the Toronto Star, has publicly stated that she considers vaccine passports to be akin to communism, and that she will not support any establishment that asks her for proof of vaccination. 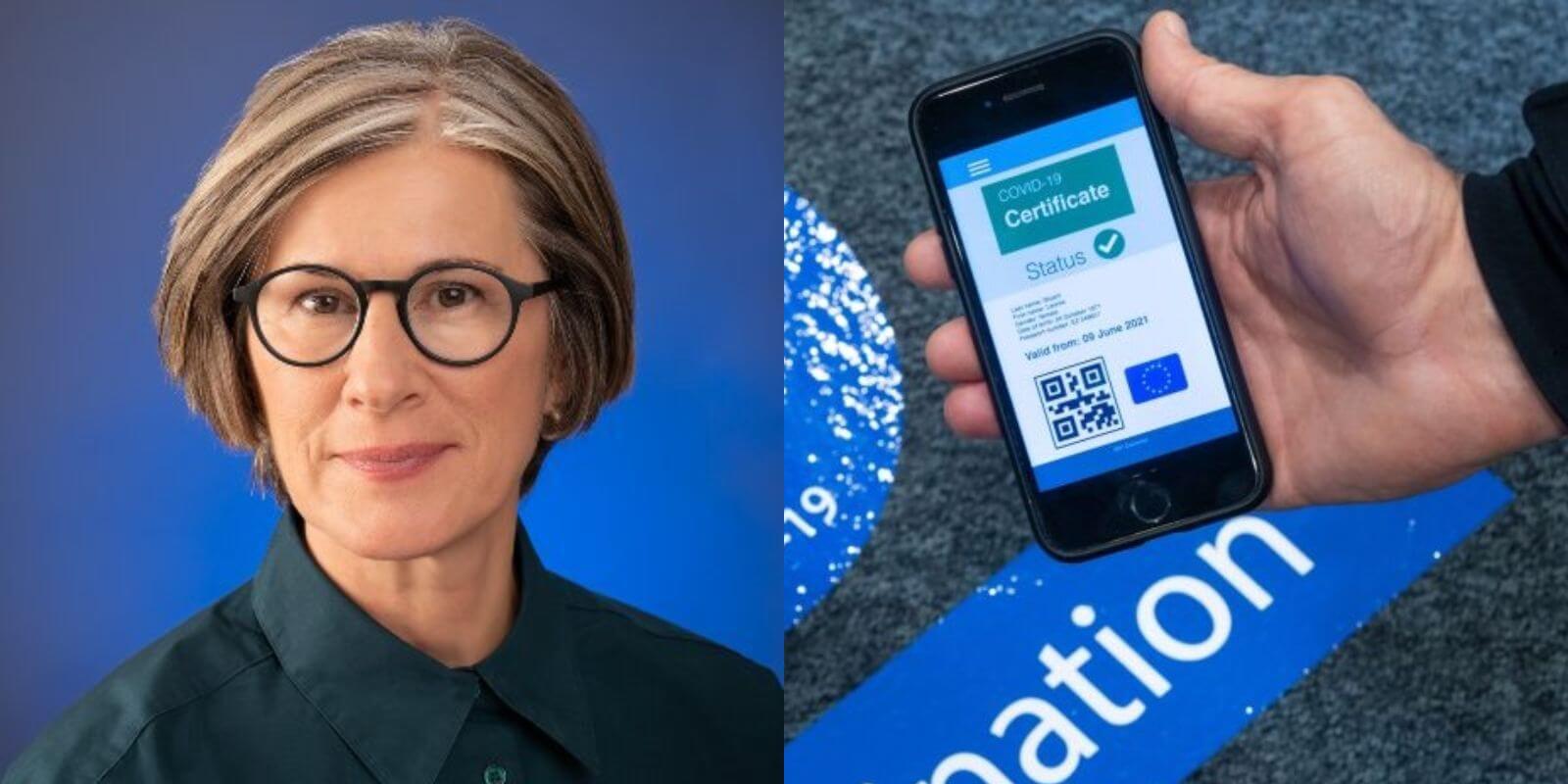 Marina Glogovac, the newly-minted CEO of the Toronto Star, has publicly stated that she considers vaccine passports to be akin to communism, and that she will not support any establishment that asks her for proof of vaccination.

"[I am] vaccinated and [have] had COVID, but, I will not step into any establishment that requires passports, on principle," tweeted Glogovac on Sept 9 2021.

"[I already] did the living in a communist country thing, thank you," she continued in the same tweet.

"Plus, it's completely illogical. Both groups spread the same! This is not about safety," Glogovac went on, referring to the fact that the vaccine hasn't met expectations in terms of limiting the spread of COVID, especially newer variants.

While the tweets in question are from months ago, Glogovac has just been announced, as of Wednesday, as the new president and CEO of the storied Toronto Star newspaper, and she doesn't start working until June 1.

She is currently working as the CEO of CanadaHelps, "a fundraising platform for giving to every charity in Canada, and builds fundraising tools for smaller charities." Previously she worked for various e-commerce or technology companies.

Glogovac is Serbian by birth, and was born and raised in the city of Belgrade, back at a time when it was still on the other end of the infamous Iron Curtain, under the former Yugoslavia, which was, of course, a Soviet client state at the time.

Of course, Glogovac has her detractors, such as Nili Kaplan-Myrth, an Ottawa family doctor and "medical anthropologist."

"How to put this politely... Shame on anyone who emboldens antivaxx rhetoric in Canada. Comparisons to communism?! [three red-flag emojis]," tweeted Kaplan-Myrth.

"@TorontoStar, your CEO just contributed to spread of disinformation about vaccines. These are Glogovac’s principles? Vaccines save lives. This IS about safety," further claimed Kaplan-Myrth.

A website of a prescription advocacy organization of which she is a founding member describes her as someone who "writes about health policy and politics" and "has expertise in women's health, transgender health, Indigenous self-determination, disability studies, and mental health."