Hockey Diversity Alliance, an association made up of seven players whose stated purpose is to eradicate systemic racism and intolerance in hockey have made the demands 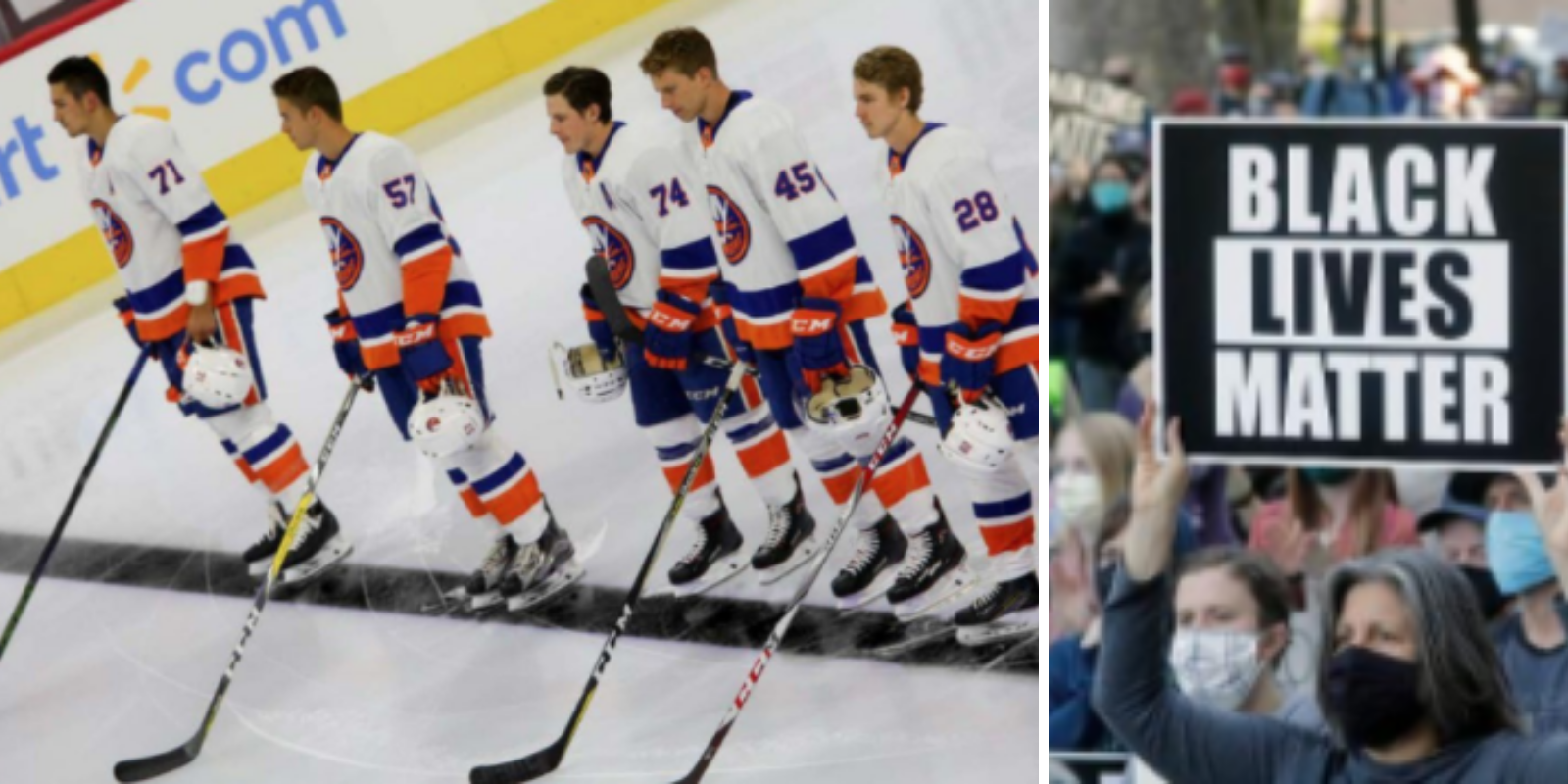 On top of their formal request for the National Hockey League to suspend all playoff games last night, Rick Westhead, a senior correspondent for TSN, reports the HDA (Hockey Diversity Alliance) has a number of other demands.

Hockey Diversity Alliance, an association made up of seven players whose stated purpose is to eradicate systemic racism and intolerance in hockey, have also revealed these demands:

The NHL has yet to release a response to these demands but most likely will in the coming days.