No playoff games will be played in the NHL on Thursday as the league stands in solidarity with other leagues to protest the police shooting of Jacob Blake. 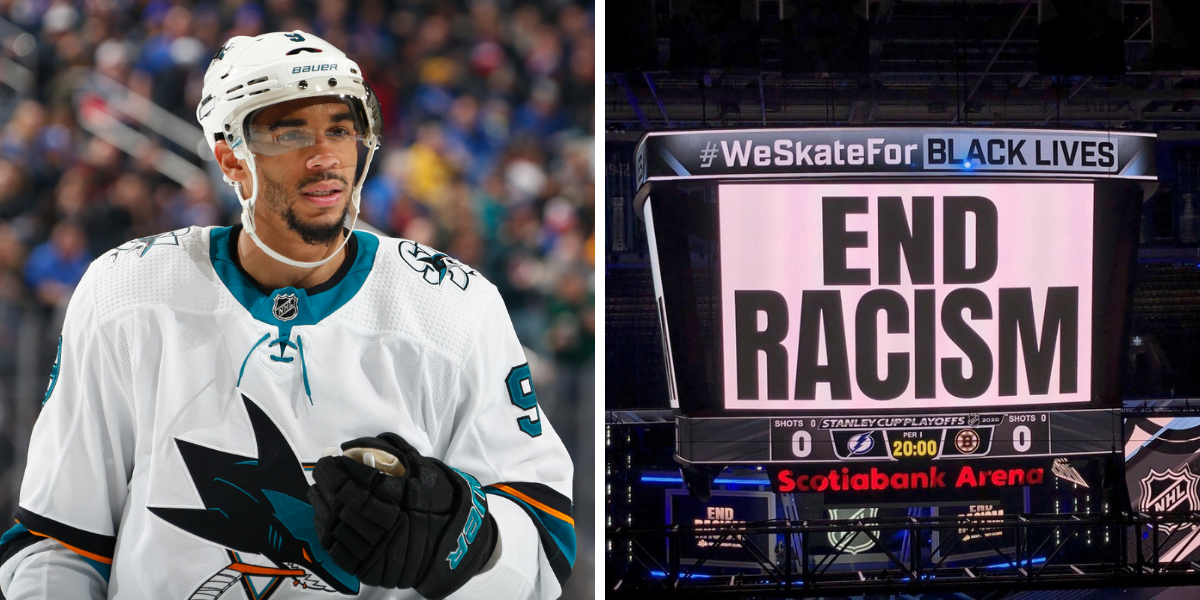 No playoff games will be played in the NHL on Thursday as the league stands in solidarity with other leagues to protest the shooting of Jacob Blake by Wisconsin police, reports ESPN.

The NHL has reportedly been communicating with the NHL Players Association about the decision but the league did not want to follow through with the stoppage unless it received strong support from players.

A conference call was set to take place between NHL players and the NHLPA on Thursday to see where the players stand on the decision. A number of scheduled media availabilities were also postponed by the NHL for Thursday afternoon.

Evander Kane, the Hockey Diversity Alliance co-leader on Thursday sent a formal request on behalf of the group to the NHL asking that it suspend all the games that were scheduled to take place on Thursday.

On Sunday, a Kenosha police officer fired seven shots at the back of Jacob Blake while Blake attempted to enter his vehicle through the driver’s side door. A video that captured the shooting went viral on social media and sparked a number of protests and riots across the U.S.

A number of leagues postponed games on Wednesday night including the MLB, NBA, MLS and WNBA.