Chicago mayor Lori Lightfoot is going ahead with her crime reduction plan, which is slated to cost a whopping $411 million. 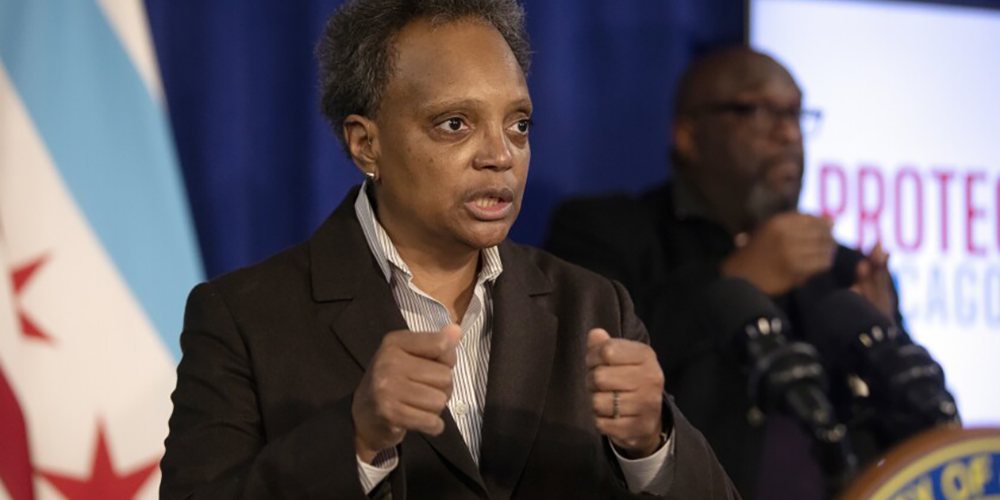 Chicago mayor Lori Lightfoot is going ahead with her crime reduction plan, which is slated to cost a whopping $411 million. Rather than fund the city’s struggling police department, the plan, which was devised to reduce violent crime, will instead pay for government housing, public parks, and other “holistic” services.

As crime rates in Chicago have surged by 7.5% since 2019, including a 100% increase in fatal shootings in some of the cities most violent urban neighborhoods, the Democrat mayor’s “Our City, Our Safety” initiative, introduced a year ago, will take a “holistic” approach to crime reduction.

“We may not call all of these things part of the tools of public safety, but they absolutely fundamentally are,” Lightfoot stated in an interview with the Chicago Sun-Times. “Because when people are healthy, when communities are vibrant, when folks feel like they have ownership of the geography under their feet, communities thrive.”

The plan’s $411 million bill, which targets 15 of the city’s most violent districts, will cover the following:

Chicago, like other cities, has seen an outbreak of smash-and-grab crimes in recent weeks, with videos of retail raids going viral on social media. It is unclear how the plan will address these crimes.