Chicago's alderman for the 15th ward, Raymond Lopez, stated unequivocally in an interview published on Saturday that gangs, not "systemic racism," are responsible for the city's violent crime problem. 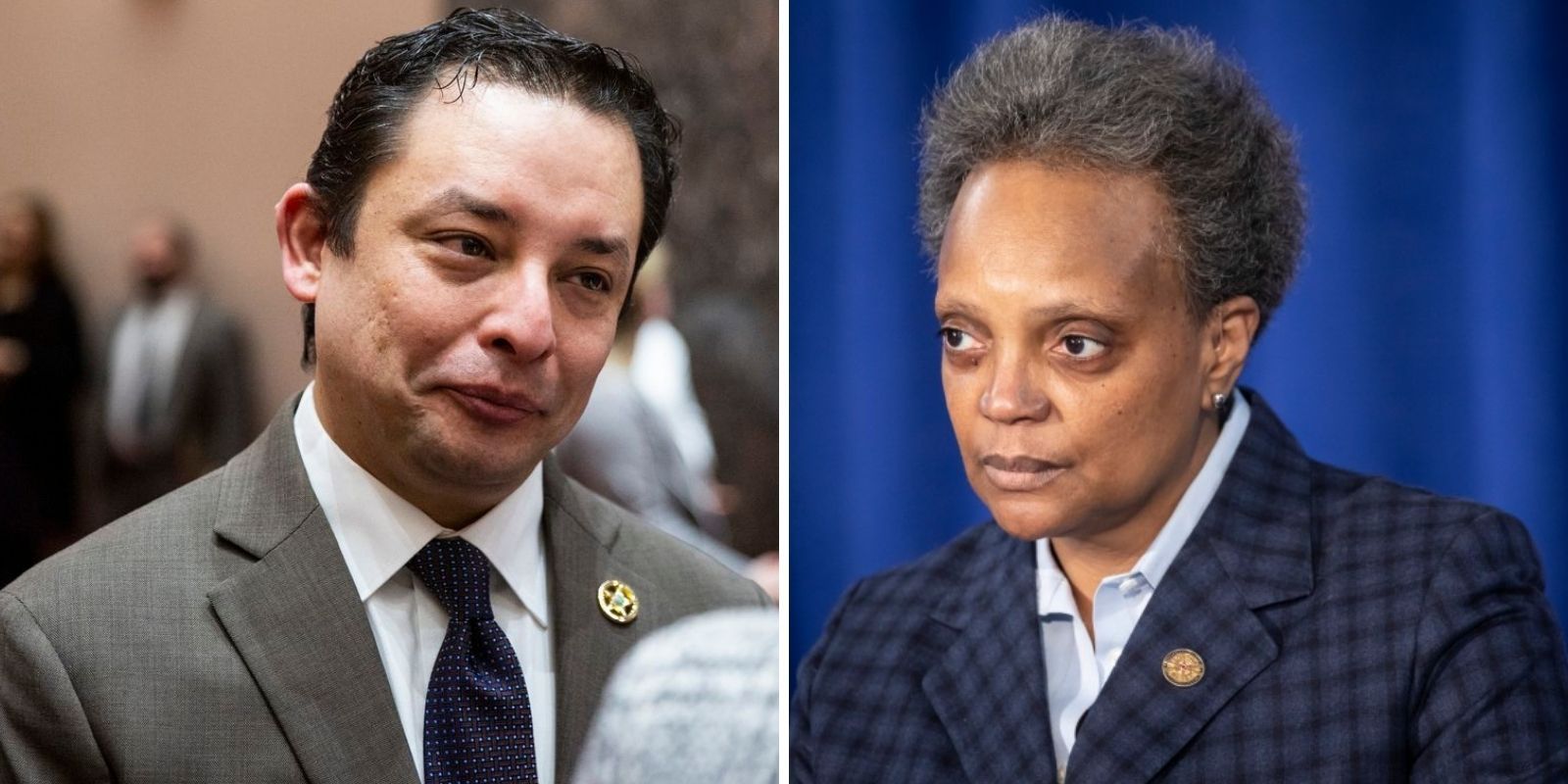 Chicago's alderman for the 15th ward, Raymond Lopez, stated unequivocally in an interview published on Saturday that gangs, not "systemic racism," are responsible for the city's violent crime problem.

The criticism is aimed at Chicago Mayor Lori Lightfoot's statement Thursday, in which she called the city's alleged racial issues "a public health crisis." She blamed "systemic racism" for the hardships minority residents face in the city, pledging to use millions of dollars in grants from the CDC to combat the matter.

"When we think about racism, many of us think about it in visible and audible forms, but the reality is the insidious nature of systemic racism has other impacts that are every bit as deep and harmful, but often ones that we can’t see, like the impacts on the psyche and other impacts on our bodies that are just as, if not more deadly," Lightfoot declared Thursday.

"If you really want to get to what is at the heart of a lot of this, it is gangs, and it is the borderline collapse of the family unit in many of our neighborhoods," he said.

"....[Lightfoot] has avoided calling out gangs in our community as a source of violence in our city," Lopez stated. "I think it's a foil to avoid having to deal with [gang and other issues], period. Two hundred-plus murders in the city of Chicago, none of them were committed because of racism."

"I can tell you last week's gang shooting had nothing to do with racism. The shooting in Englewood Monday morning, four people shot, three others injured, was not about racism," Lopez noted, citing the latest crime rampant in the city.

"You're fighting at an amorphous enemy as opposed to targeting the low-hanging fruit that you can actually win and have an impact on," concluded Lopez.