China can’t be trusted with coronavirus reporting—SARS is proof

While WHO decided today that it was too early to call the coronavirus a “public health crisis,” the world is now keeping a watchful eye on China, where the virus first originated. 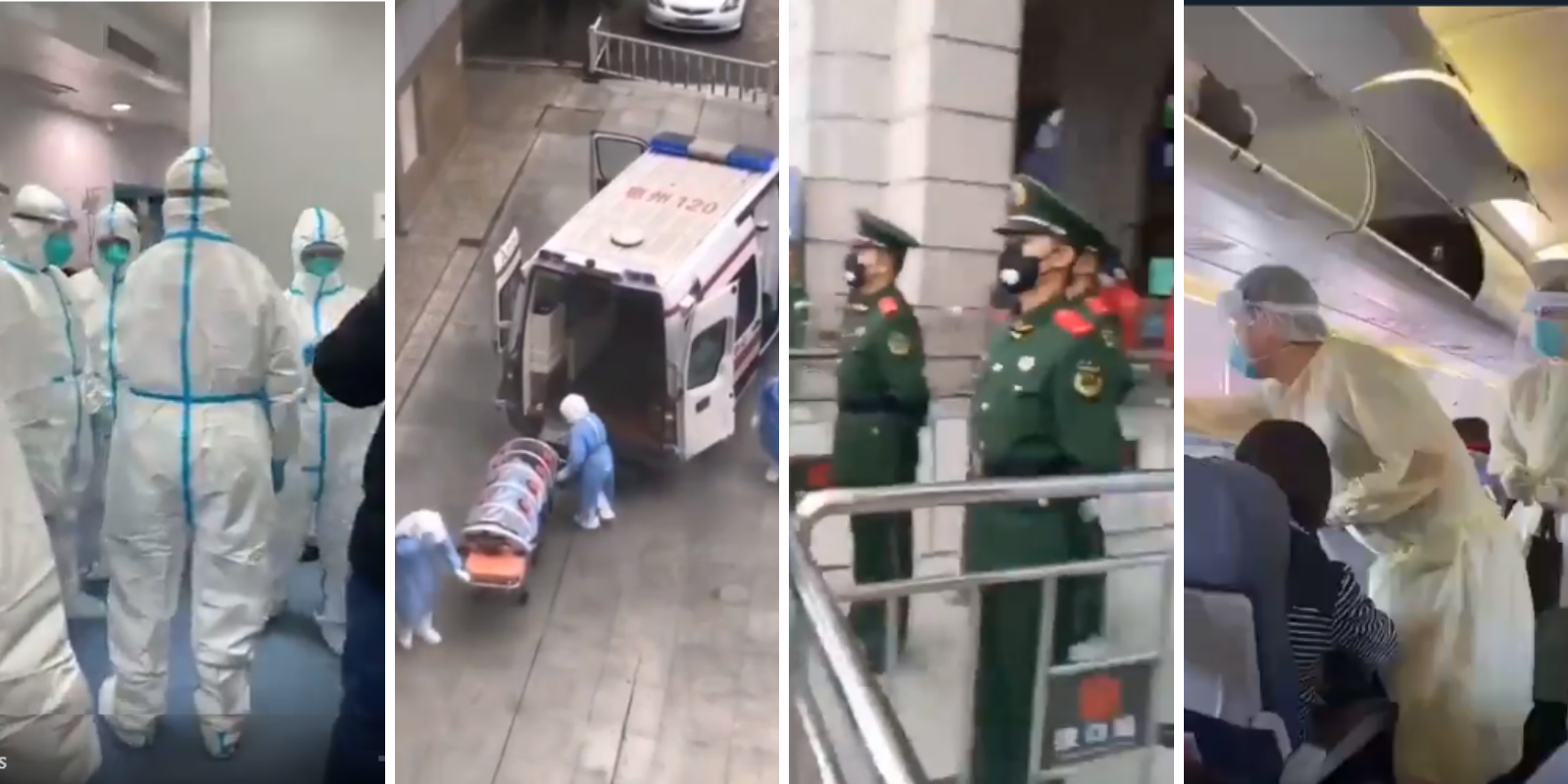 While WHO decided today that it was too early to call the coronavirus a “public health crisis,” the world is now keeping a watchful eye on China, where the virus first originated.

China’s track record when it comes to pandemics is not a good one. In November of 2002, an outbreak of the now well-known SARS virus—which is similar in nature to the new coronavirus—began in China’s Guangdong province, with a population in 133 million. The People’s Republic of China did not notify the WHO until February 10, 2003, reporting that 305 cases including 105 health-care workers, and five deaths.

The People’s Republic, in an effort to hide the truth from its citizens, a common practice used to keep up morale, discouraged the nation’s press from reporting on the SARS outbreak, and even hid reports from the World Health Organization.

China would even go so far as to prevent WHO teams from visiting the Guangdong province where the disease first spread, not allowing entry until April.

The reason for China’s shifty and suspicious behaviour of not disclosing information regarding when plagues and natural disasters (i.e. 2009 earthquake) could be thanks partly to a traditional belief called the Mandate of Heaven. According to the mandate, great disasters like famine, floods, plagues, and earthquakes were a sign from the heavens that the gods were displeased with the current ruler—reluctance to admit this to the public would often lead to civil unrest, as the masses believed the heavens were warning the people of the ruler’s illegitimacy.

The virus continued to spread throughout the world thanks to China’s inaction. In February of 2004, an elderly woman returned to Toronto from Hong Kong. She died after infecting her son, who would go on to spread the disease at Scarborough Grace Hospital, before himself succumbing to the virus.

If Canada were to learn from the past, the country would immediately and unapologetically forbid all direct flights from China to enter Canada. With the knowledge that the virus can spread person-to-person, it’s vital that the country delay the virus’ entry at all costs—though it may already be too late. Two Quebec hospitals are supervising five potential carriers, all of whom recently returned from China.

SARS eventually ended up killing 44 people in Canada, which would make it the only country not in Asia to have deaths from the virus.

We can now see that China is in a full-blown panic regarding the virus. The country has taken several massive steps, including cancelling the world’s busiest travel year, the solar New Year, in the nation’s capital. The country has also put three major cities into quarantine, a massive step which will prevent people from leaving or entering city limits. Plans have also been announced that the city will construct dedicated coronavirus hospitals in just six days time.

The origins of the virus have been traced back to a market in the Wuhan city center, but some have started to question this. With China’s history of dishonesty, is it really that out of the question that the origins lie in something more malevolent?

Take for example the Wuhan maximum security biolab which opened in 2017, one of many planned facilities of that nature across China. According to Nature, Wuhan built a lab to deal with “the world’s most dangerous pathogens,”

According to the Nature article, scientists outside China worried about pathogens escaping, and that “the addition of a biological dimension to geopolitical tensions between China and other nations.”

Whether this had any part in the virus will probably never come to light. But with certainty, Canadians and the world should be wary of any official information released from China’s regime.