The email was sent to Hawley's office by a counselor at the Chinese embassy. 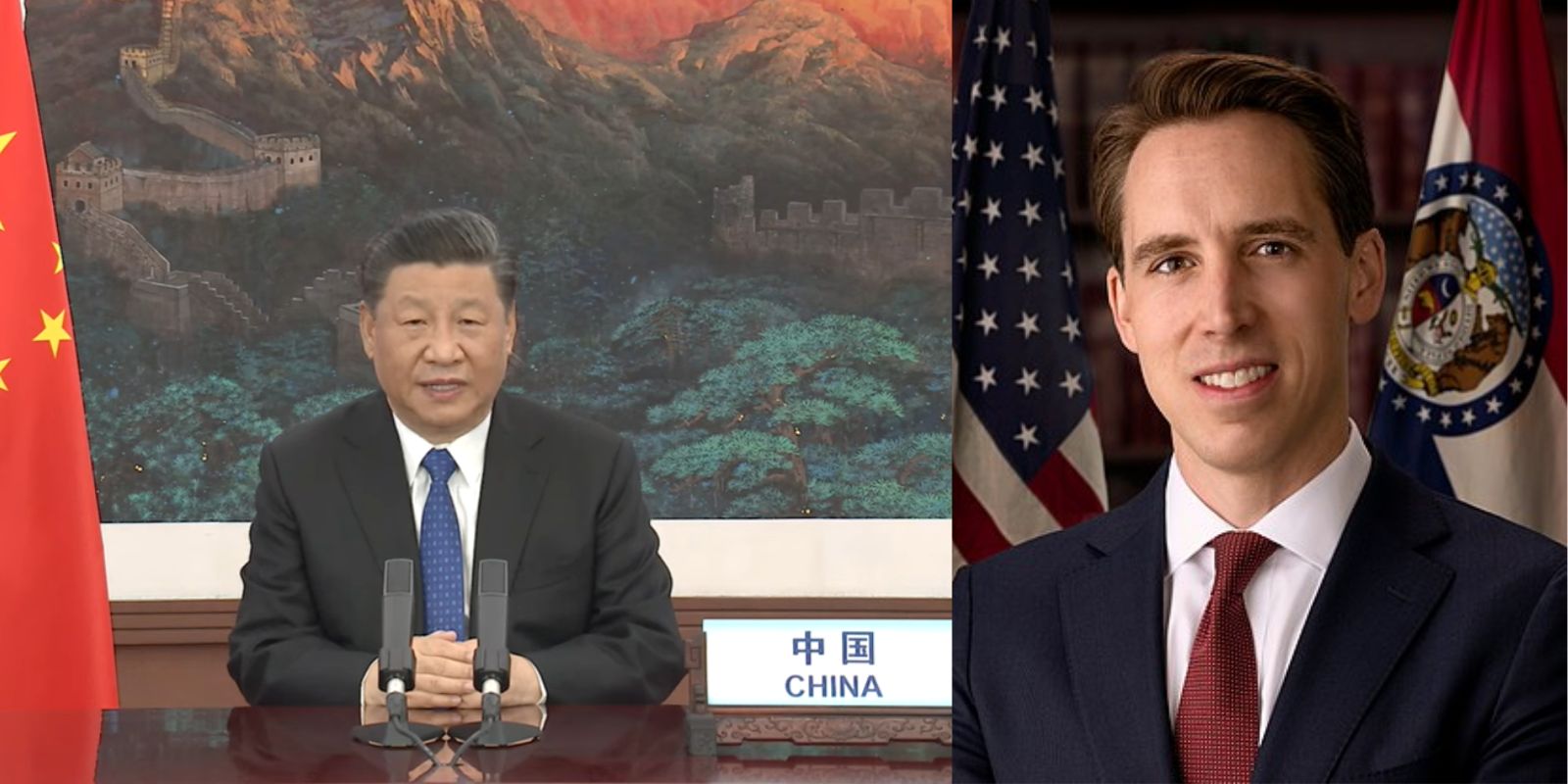 The email was sent to Hawley's office by a counselor at the embassy.

"I am reaching out to express China's strong indignation and serious concerns regarding Senator Hawley's new bill "Sanction Xi Jinping for Xinjiang Atrocities Act. Filled with ideology bias, this bill not only grossly interferes in China's internal affairs, but also points fingers at China's top leadership during the 20th CPC National Congress. Senator Hawley's action in disregard of global backlash is arrogant and despicable," the letter states.

"Senator Hawley is trying to smear the 20th CPC National Congress and the leadership of the CPC, to divide the relationship between the CPC and the Chinese people, and even dare to claim to ‘sanction’ China's top leadership," Counselor Li Xiang wrote.

"The Chinese side urges Senator Hawley to abandon the Cold-War zero-sum mentality and ideological prejudice against China, look at CPC and Chinese government’s Xinjiang policy correctly, stop the advancement of this bill, stop any attack and smear against CPC and Chinese leadership, stop any action to undermine China’s sovereignty and security, and stop moving even further down the wrong and dangerous path," Li wrote.

The letter also attacks the notion that there are human rights abuses in China, specifically in Xinjiang province.

"The issues related to Xinjiang are not about ethnicity, human rights or religion, but about anti-terrorism, antiseparatism and de-radicalization. From the 1990s to 2016, Xinjiang experienced thousands of violent terrorist attacks. Many innocent people were killed.

"... No government would allow this to continue or let extremist and terrorist ideas spread in their country. Therefore, the Chinese central and local governments took decisive measures to fight terrorism, and no terrorist attack has happened in Xinjiang for nearly six years now," they wrote.