President Joe Biden has made clear that the US would militarily defend Taiwan, while a national security spokesman for the administration said the US does not recognize Taiwanese independence. 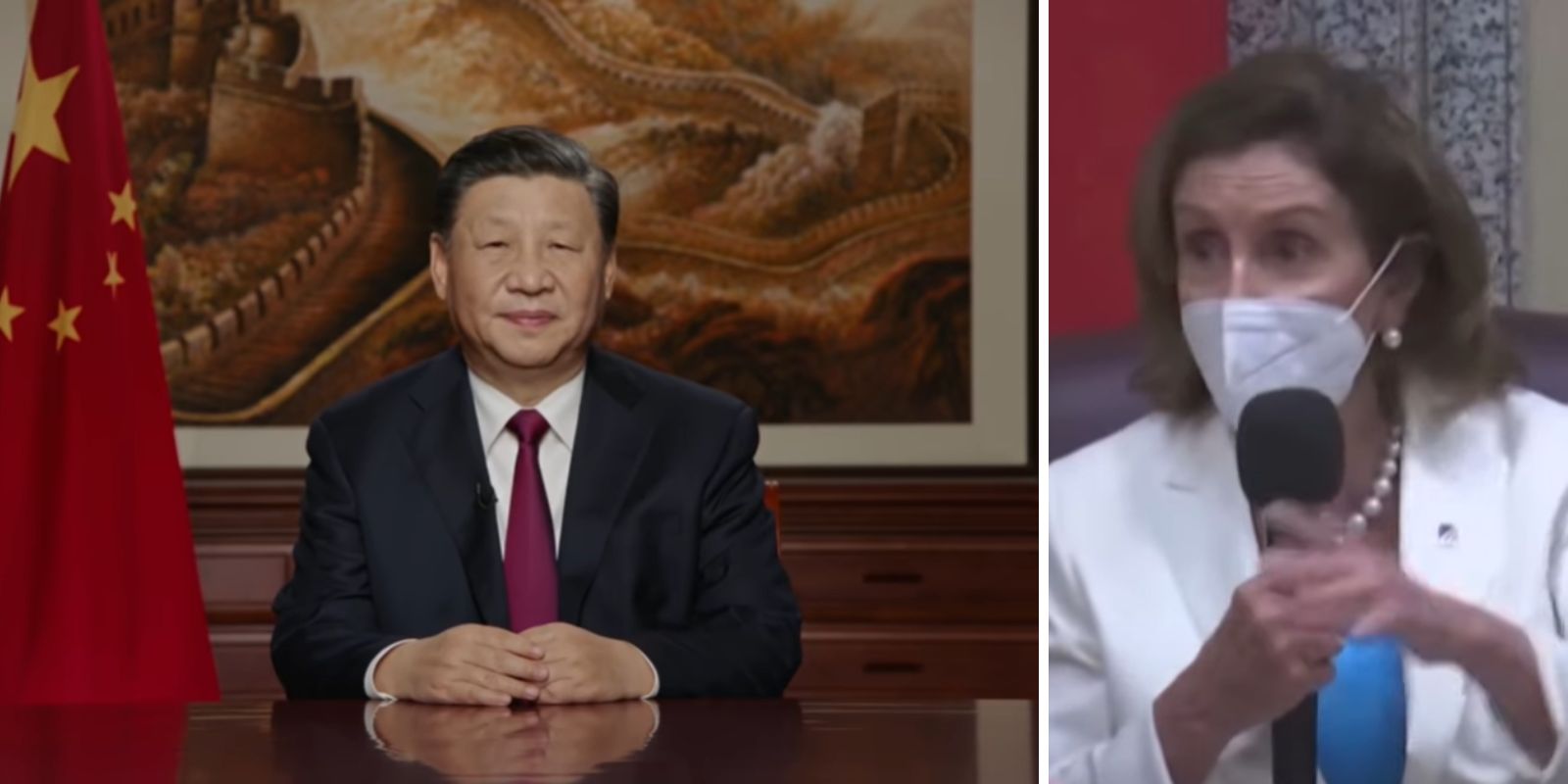 The Chinese Communist Party says that it successfully executed "precision missile strikes" in the Taiwan Strait on Thursday, just one day after House Speaker Nancy Pelosi left the island.

The CCP has repeatedly condemned Pelosi's visit to Taiwan. The Biden administration has said that Pelosi makes her own travel decisions, and national security spokesman John Kirby said this week that the US does not recognize Taiwanese independence. Earlier this year, however, Biden said the US would "militarily defend" Taiwan.

Taiwan, a small island off the coast of mainland China, claims to be the sole legitimate representative of the country. The People's Republic of China claims Taiwan as its own, and refuses diplomatic relations with countries that recognize Taiwan, which is why the Biden administration's National Security coordinator John Kirby said on Monday that it does not "support Taiwan independence." This stance by the CCP is often referred to as a "One China policy," something the US has supported since 1972.

China's navy and air forces launched military operations in 6 zones around Taiwan, with some entering Taiwanese territory on the last day of Pelosi's visit. Several warships were sent out by the US in response to China's muscle flexing. Taiwan's armed forces were on high alert after the island's long-range radar detected incoming missiles earlier that morning.

In a statement released to Twitter, the ROC's Ministry of National Defense said that the People's Liberation Army—the military force known for international events such as the Tiananmen Square massacre—launched "multiple DF ballistic #missiles at our NE and SW waters since 13:56. #ROCArmedForces have monitored the situation with various means, while our defense systems have been activated. We condemn such irrational action that has jeopardized regional peace."

Five missiles fired from China landed in Taiwanese waters that are part of the Exclusive Economic Zone that Japan oversees and claims rights over. This adds another dimension, as Japan—a US ally—has not had its own army since 1945, and has only had a self-defense force since 1954, something that recently assassinated Japanese President Shinzo Abe wanted to see changed.

"Long-range armed live fire precision missile strikes were carried out on selected targets in the eastern area of the Taiwan Strait," the Eastern Theater Command of the People's Liberation Army said in a statement. "The expected outcome was achieved," they said, reports Fox News.

"This is a grave issue that concerns our country's national security and the safety of the people," said Japan's Defense Minister Nobuo Kishi, reports Kyodo News.

The show of military strength from China was not the first, coming after Taiwanese jets had to scramble to warn away 27 Chinese aircraft in its air defense zone. 22 of the ships had crossed the median line that separates China and Taiwan, reports Reuters.

The Hindustan Times reports that China announced a series of sanctions on Taiwan and vowed a "resolute, forceful and effective" action in response to Pelosi's trip, kicking off its largest-ever military exercises encircling Taiwan, some of the world's busiest waterways.