Chinese president tells his troops to get ready for war

Xi has issued a notice to his country’s military that they should prepare for war, signalling a significant change in the superpower’s foreign policy. 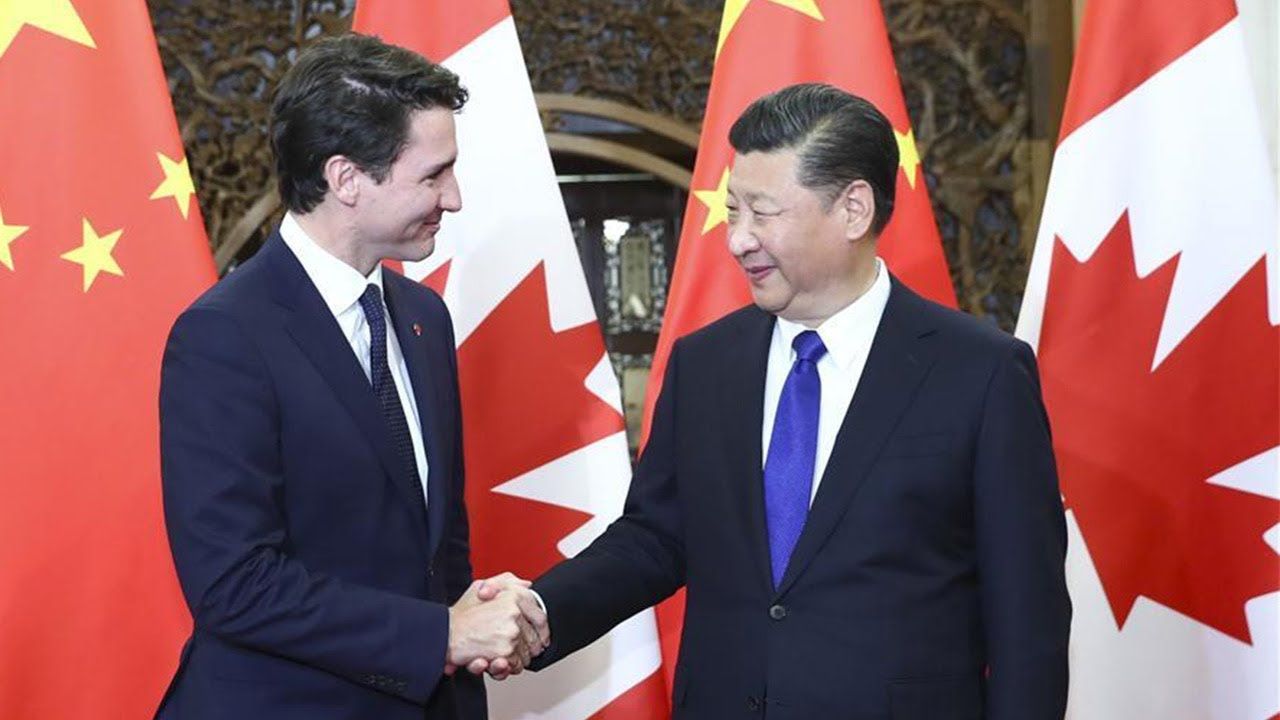 China’s President Xi Jinping has issued a notice to his country’s military that they should prepare for war, signalling a significant change in the superpower’s foreign policy.

President Xi told Chinese troops that they should “focus [their] minds and energy on preparing to go to war, and stay highly vigilant,” according to the South China Morning Post.

The Chinese President reportedly made these remarks while inspecting his soldiers.

Over the past few months, tensions have escalated between Taiwan and China. Chinese warplanes and navy vessels, for instance, have been spotted nearing Taiwanese waters.

These two countries have had a deeply bitter relationship since the Chinese Civil War, with the losing nationalist faction fleeing to the island of Taiwan. Since then, Chinese foreign policy has been set upon returning Taiwan to their control, while Taiwanese domestic policy is centred around resisting Chinese hegemony.

Relations between China and Western, democratic countries have become increasingly tethered as President Xi seeks to expand his country’s power. The United States, Australia, Canada, the United Kingdom and France have all condemned Beijing’s efforts to influence democratic institutions and procedures.

Australia has born the brunt of Chinese influence and meddling with politicians having been investigated for Sino-related corruption. As a result of all this, Australian Prime Minister Scott Morrison has become somewhat of a China hawk, saying that war between the U.S. and China is “no longer inconceivable.”

Canada has also been affected by China’s imperial ambitions. “When I look at the subtle but intense influence of China on Canadian institutions... it makes me deadly worried,” said one Australian academic on Canada's sinicization.

Canada’s Liberal government has been criticized for being weak on the China issue since the beginning of the coronavirus outbreak. This was made most evident through Trudeau’s Health Minister accusing a journalist of “feeding into conspiracy theories” when they said China had forged their coronavirus data - a fact that had been confirmed by U.S. intelligence.

Similarly, Trudeau’s Foreign Minister (who, by the way, is advised by someone Huawei considers to be an asset) refused to recognize Taiwan earlier this year.

Justin Trudeau himself once said that he had “a level of admiration… for China. Their basic dictatorship is actually allowing them to turn their economy around on a dime.”

This “level of admiration” seems to have subsided in recent weeks with the prime minister vowing to stand up to Xi Jinping’s “coercive diplomacy,” exactly 50 years after his father, Pierre Trudeau, opened up Chinese-Canadian relations.