Chinese ambassador: Canadians won't be kidnapped by police if they visit China

The "vast majority" (though not all) Canadians who visit China should not worry about being kidnapped by the police, says the Chinese ambassador in Ottawa. 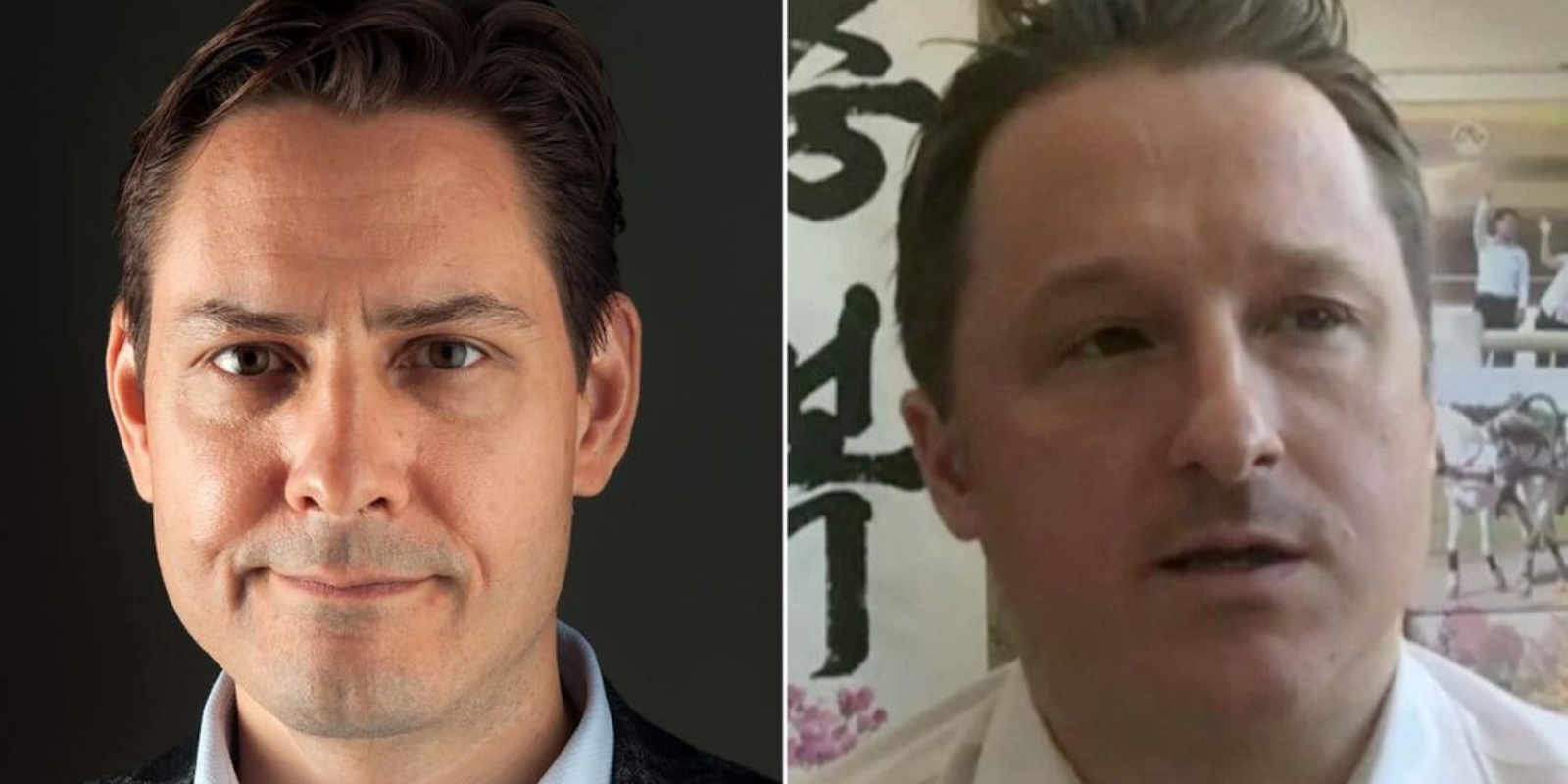 The Chinese ambassador in Ottawa assured Canadians that the country he represents "is not a police state" and that the "vast majority" (though not all) should not worry about being kidnapped by the police, according to Blacklock's Reporter.

"If you walk on the Chinese streets, it's quite safe. That is the impression of so many foreigners going to China," said Cong Peiwu.

Cong complained during a Zoom conference at Memorial University of St. John's that too few Canadian students attended school in China, saying there were only 1,300 Canadians in China compared to the 200,000 Chinese studying in Canada.

"We do encourage and welcome Canadian students to go study in China," he said.

When asked by CBC's Chris O'Neill-Yates about arbitrary arrests, Cong said that it was "people engage in those criminal activities, whether it's Canadians or other nationalities" that faced those risks and not those visiting for tourism.

Michael Spavor and Michael Kovrig have been jailed in China since 2018 in what is widely regarded as a retaliatory arrest, taking place just days after the detention of Huawei CFO Meng Wanzhou.

Peiwu has earned a reputation as one who fervently attacks Canadian values and upholding the Chinese regime.

In the past, Peiwu has said those who voted in Parliament to recognize the Uyghur genocide were being influenced by "anti-China" forces who wanted to propagate the "lie of the century."

Peiwu has also demanded that Canadians respect China, saying: "Mutual respect means we respect systems here and the choices of Canadians here, but Canadians do not respect the Chinese system. This does not work well."

Peiwu also told the Pearson Centre for Progressive Policy of Ottawa that federal attempts to bring back manufacturing from China were a hopeless attempt to curb globalization.