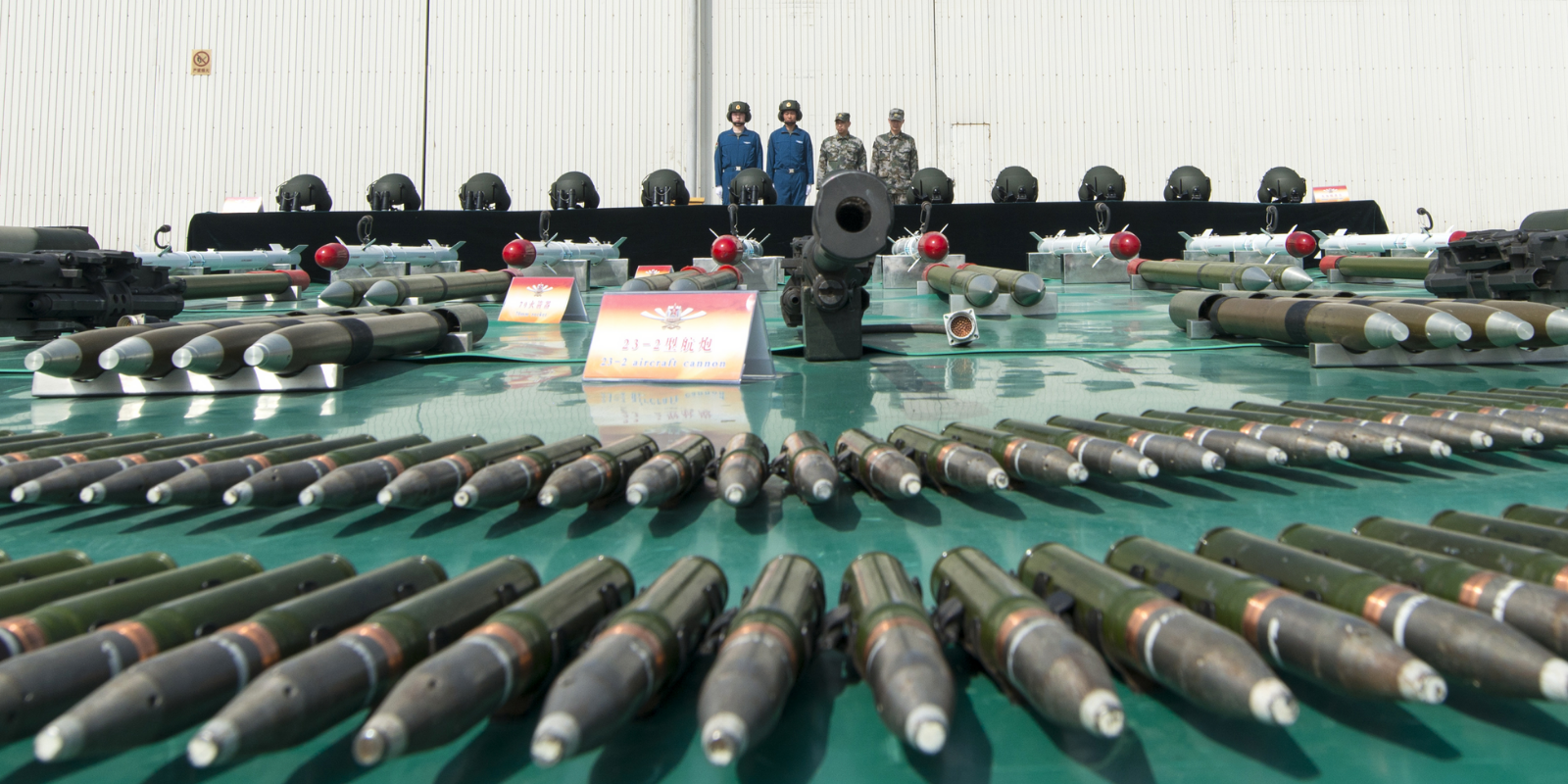 Tensions continue to flare in the region, as Chinese fighters have been breaching Taiwanese airspace almost daily for months now.

The US and Japan have been reportedly holding joint military exercises, and the magazine article is believed to possibly have been a subtle way of responding on China's part, according to The US Sun.

The US is a staunch ally of the nation of Taiwan, and a defensive pact between the two nations was enacted many decades ago, on March 3, 1955. It was replaced with a less-intensive agreement called the Taiwan Relations act in 1979, which remains in effect to this day.

China's non-elected head of state Xi Jinping stoked the fires of rhetoric recently, as he said during a recent speech celebrating 100 years of Communism in China:

"Resolving the Taiwan question and realizing China's complete reunification is a historic mission and an unshakable commitment of the Communist Party of China,"

"We must take resolute action to utterly defeat any attempt toward 'Taiwan independence,' and work together to create a bright future for national rejuvenation. No one should underestimate the resolve, the will, and the ability of the Chinese people to defend their national sovereignty and territorial integrity."

China has refused to recognize the existence of Taiwan as an independent nation ever since the Communists took over the mainland in 1949, despite the fact that Taiwan is recognized as such, and has its own currency, government, military, diplomatic corps and passports.