Video footage has emerged on social media of the founder of the gender clinic at the Children’s Hospital of Philadelphia (CHOP) saying age is just a number while testifying before a health committee that her clinic refers girls as young as 14 for medically unnecessary bilateral mastectomies. 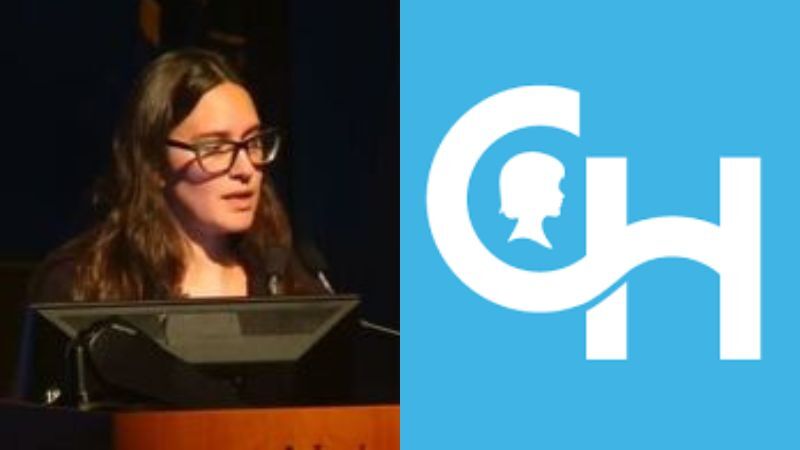 Video footage has emerged on social media of the founder of the gender clinic at the Children’s Hospital of Philadelphia (CHOP) saying age is just a number while testifying before a health committee that her clinic refers girls as young as 14 for medically unnecessary bilateral mastectomies.

The footage of Nadia Dowshen appearing before the Pennsylvania Health Committee hearing on Appropriate Care Models for Transgender Adolescents in Sept 2020 was uncovered by parental rights advocate, Megan Brock, and shared on her Twitter account. Brock has previously uncovered CHOP training videos instructing gender clinic staff on how to coerce parents into transitioning their children, and another of Dowshen saying the gender clinic receives referrals from homeless shelters and foster care.


In the video, Dowshen is asked at what age "top surgery" generally happens. She explains that while major medical professional organizations recommend that there is no lower age limit for performing double mastectomies on adolescent girls, at the CHOP clinic, the girls are generally aged 16 and over.

When asked by Rep. David Zimmerman what would be the youngest her clinic would refer a girl for this surgery, Dowshen replied "as young as age 14" before stating again that the majority of bilateral mastectomies are performed on girls between 16 and 18.

"I think it’s really important to remember that age is a number," continued Dowshen. "As an adolescent medicine and developmental specialist, we know that where a child is cognitively and socially is more important than that exact number of their age."

However, any adolescent medicine and developmental specialist should know that the brain doesn’t finish developing until around age 25, and that from age 12 to 25, it is normal for a young person to experiment with their identity.

When asked about whether the combination of puberty blockers and cross-sex hormones can leave an adolescent infertile, Dowshen again shows her complete lack of understanding about child and adolescent development.

She acknowledged that questions about fertility were important and that the issue is discussed "early on and often" with these children and their parents. She claimed that "transgender youth" are aware that there are other ways to build a family, such as adoption, before going on to say that "many transgender children and adolescents … are not interested in having children at all or adopting."

Again, surely any specialist working with children ought to know that it is developmentally normal for a child or adolescent to claim that they will never want children, but that as the young person grows and matures, that feeling is very likely to change. Doctors are hesitant to provide vasectomies or tubal ligation to teenagers or young adults for the purposes of birth control, no matter how adamantly they might claim never to want children, for precisely this reason.

The co-founders of CHOP gender clinic published a study in 2021 which claimed to show that performing bilateral mastectomies on teenage girls is medically necessary. The study claims that because chest dysphoria is a major source of distress and can be functionally disabling to teenage girls who think they are boys, removing their healthy breasts during adolescence is the solution.


But during her testimony before the Health Committee, Dowshen admitted that her clinic does not follow up with any of the patients after they leave pediatric care.

"I’m not able to actively follow them because I’m a pediatrician," explained Dowshen when asked how many of her patients she had followed up long term. She believed that if there were any complaints about the care received at CHOP, the young adults would contact her.