Church in New Westminster, BC vandalized with graffiti

On Sunday, yet another house of worship was attacked, this time in new Westminster, BC. 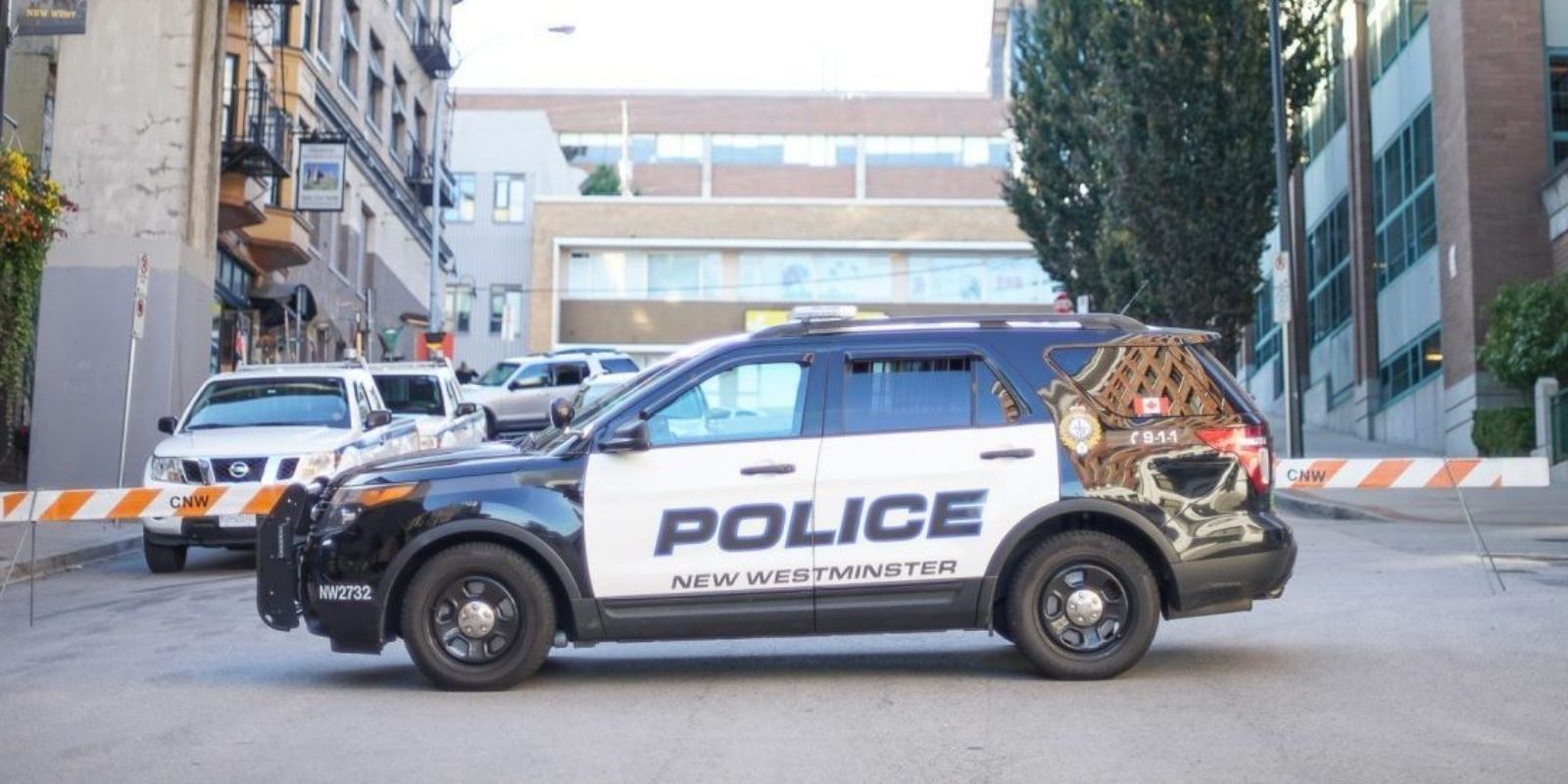 Following the discovery of unmarked graves at former residential schools throughout Canada this year, churches have been the targets of petty attacks, vandalization, and even arson. On Sunday, yet another house of worship was attacked, this time in new Westminster, BC.

Parishioners and staff members arrived at St. Peter's Catholic Church on Sunday, only to find the entrance defaced with graffiti . Messages such as "baby killers" and "you're guilty" were scrawled on the church doors, easily visible from busy Royal Avenue.

The Vancouver Police Department has responded to 13 incidents of vandalization and mischief directed towards churches since June 2. In addition to graffiti, there have been reports of rocks being thrown at church windows, and threats to set buildings on fire.

It is widely believed that the rise in attacks against Canadian churches has occurred in response to the discovery of over 200 children's remains at the former Kamloops Indian Residential School earlier this year.