Across Canada, more than 150,000 Indigenous children were removed from their families and sent to Indian Residential Schools between 1831 and 1996. 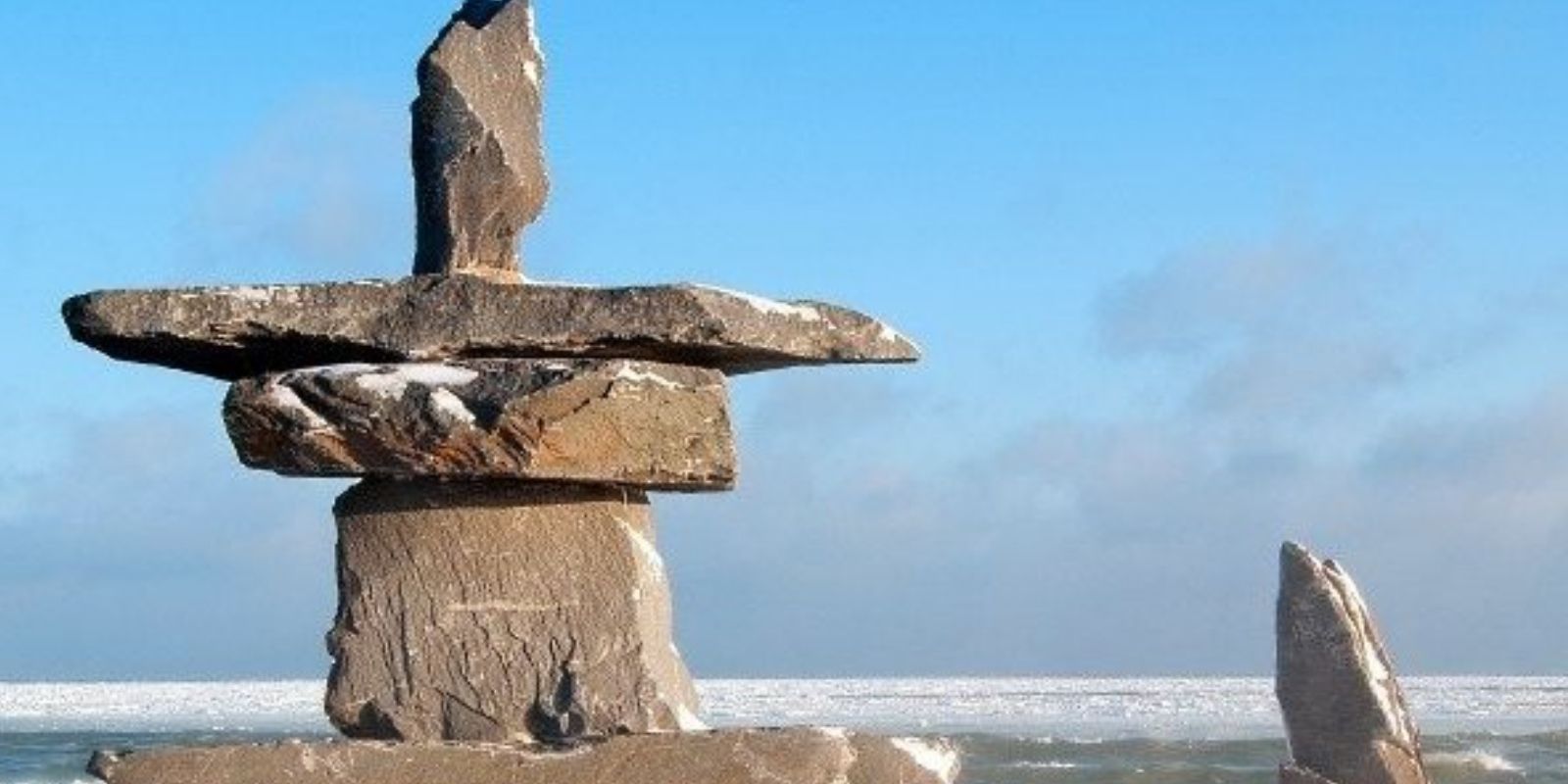 Churchill, Manitoba, is joining a growing list of Canadian cities, towns and hamlets cancelling Canada Day over the recent uncovering of hundreds of unmarked graves at residential school burial sites.

The decision came after consultation with residential school survivors and the province's Indigenous communities.

In a press release, the city of Churchill acknowledged the "tragedy" of Indian Residential Schools, which "continue to cause pain and suffering particularly among survivors, their families, and their loved ones."

The remains of 751 unmarked graves in Cowessess First Nation were located with ground-penetrating radar last week. This came after 215 children - found buried in Kamloops - and 104 unmarked graves in Brandon shocked the country, urging immediate calls to action.

Churchill City Council encouraged people to use Canada Day to learn and reflect upon the 'true history of Canada' and made a call to action to advance reconciliation.

“Our government is committed to working collaboratively with residential school survivors, families, Indigenous leadership and communities, Elders and Knowledge Keepers and the federal government to support this very important and necessary process of truth-telling and healing that will help us move towards reconciling these historic wrongs,” said Indigenous and Northern Relations Minister Eileen Clarke in a press release.

“Manitoba wishes to do its share in recognizing, reconciling and healing. But our process must be and will be led by Indigenous peoples, especially survivors, families, Knowledge Keepers and Elders,” she said.

Churchill City Council invited locals to participate in a walk to honour the spirit and memory of the children buried in unmarked graves. The event will take place on July 1 at 1 p.m. in front of the Town Centre Complex.

They added that "more investigation, more painful discoveries will be made."

Across Canada, more than 150,000 Indigenous children were removed from their families and sent to Indian Residential Schools between 1831 and 1996. Many died from contagious diseases, malnutrition, abuse, industrial accidents or while running away.

The Manitoba government acknowledged further research is needed to identify the locations of any unmarked burial grounds associated with the schools.