A grisly discovery confirmed a grisly story maintained for years by Tk'Emlups Te Secwe'Pemc nation, when, on Thursday, ground-penetrating radar managed to discover the remains of 215 children. 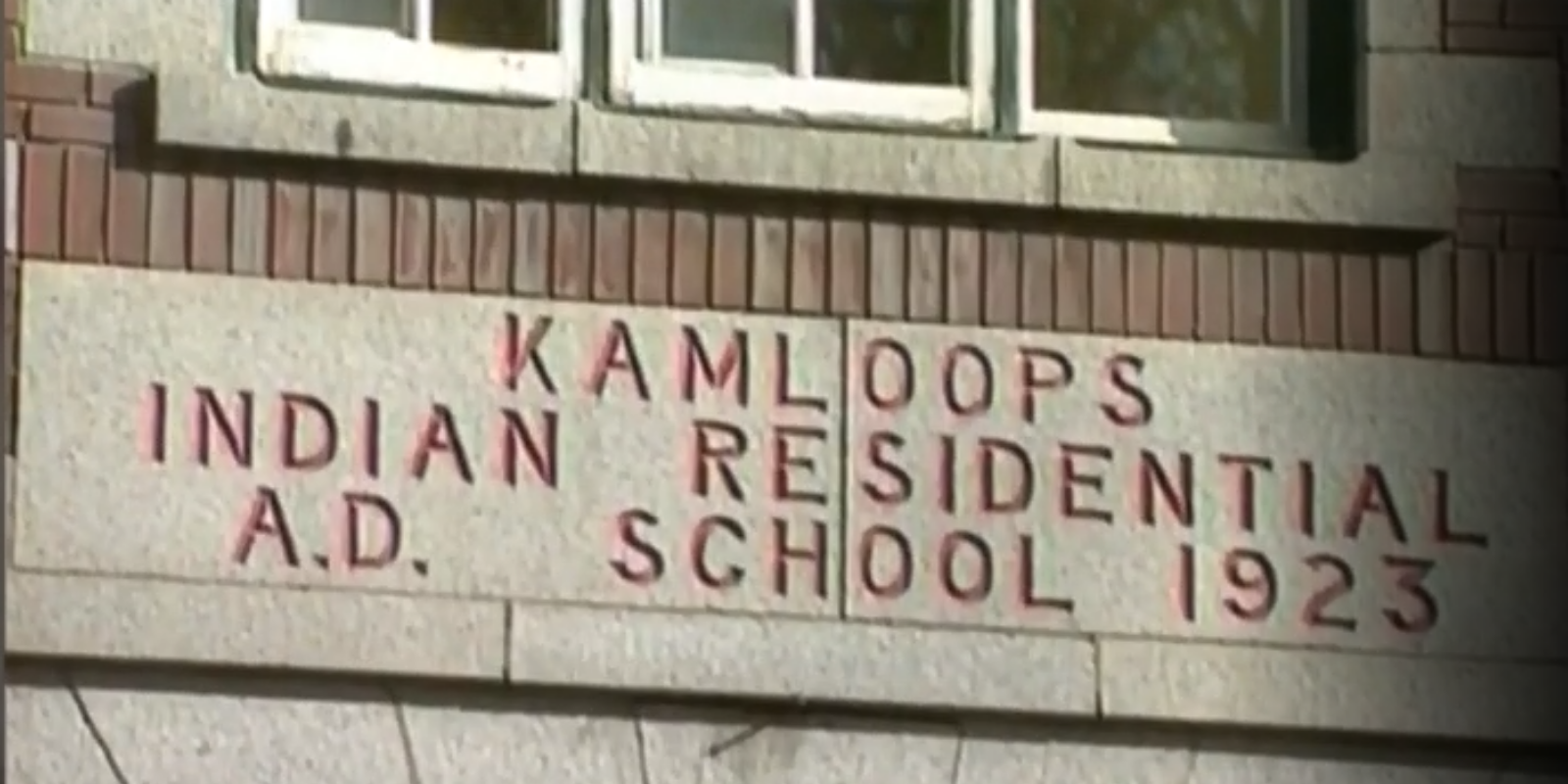 Update, May 27, 2022: The story of a "mass unmarked grave" has been called into question by academics. No hard evidence of the shocking claim has surfaced in the year since the shocking announcement.

"Since last year’s announcement, there have been no excavations at Kamloops nor any dates set for any such work to commence. Nothing has been taken out of the ground so far, according to a Tk’emlúps te Secwépemc spokesman," The New York Post reports

"'Not one body has been found,' Jacques Rouillard, who is a professor emeritus in the Department of History at the Université de Montréal, told The Post. 'After …months of recrimination and denunciation, where are the remains of the children buried at the Kamloops Indian Residential School?'"

A grisly discovery confirmed a grisly story maintained for years by Tk'Emlups Te Secwe'Pemc nation, when, on Thursday, ground-penetrating radar managed to discover the remains of 215 children.

The "mass unmarked grave" was found on the ground of what used to be the Kamloops Indian Residential School, founded in 1890 and closed for good in 1978.

According to CTV News Calgary, Rosanne Casimir, the chief of the Tk'Emlups Te Secwe'Pemc, called the tragedy "An unthinkable loss that was spoken about but never documented."

"We had a knowing in our community that we were able to verify. To our knowledge, these missing children are undocumented deaths."

Representatives from the nation will now be working with BC authorities in order to search the old archives and dialog with local communities, in order to try to correlate as much documentation as possible and connect government records to the stories of as many of the 215 children as they can.

The school throughout its history has been famous for its poor conditions. The facility on various occasions has been described as crowded and unsanitary, with rumors of widespread hunger and disease being prevalent there. According to the Guardian, one Canadian government worker noted in 1935:

"The sleeping accommodation for 285 pupils in the school consists of five dormitories, which are crowded. During an epidemic it is impossible to properly isolate the patients and contacts."