Video reemerged on Wednesday of O'Toole saying the schools were made to "provide education" that "became a horrible program that really harmed people." 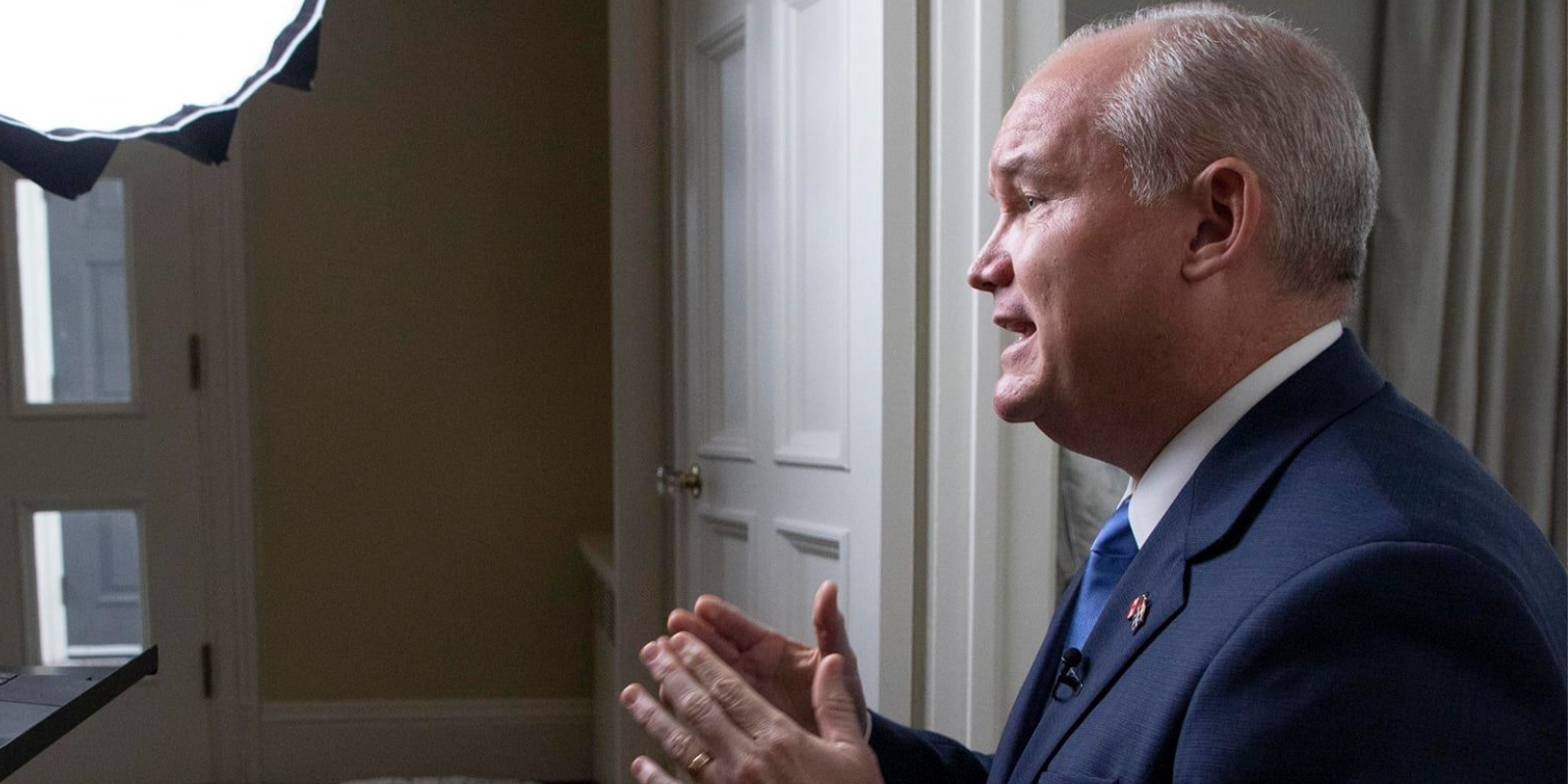 Video reemerged on Wednesday of O'Toole saying the schools were made to "provide education" that "became a horrible program that really harmed people."

"When Egerton Ryerson was called in by Hector Langevin and people it was meant to try and provide education. It became a horrible program that really harmed people and we have to learn from that and I wear orange. But we’re not helping anyone by misrepresenting the past," said O'Toole to the Ryerson University campus conservatives group over a Zoom meeting.

The comments became a topic of controversy and were denounced by the likes of NDP MP Charlie Angus, who said "We are talking about policies that set out to destroy families, to destroy identities, to literally ‘kill the Indian in the child.’"

"This is really cheap, cheap stuff from him," Angus added.

O'Toole has since walked back the comments, saying on Tuesday: "The very existence of residential schools is a terrible stain on Canada's history that has had sweeping impacts on generations of Indigenous Canadians. I speak about the harm caused by residential schools regularly. In my comments to Ryerson students, I said that the residential school system was intended to try and 'provide education.' It was not. The system was intended to remove children from the influence of their homes, families, traditions, and cultures."

A spokesperson for O’Toole added that the Conservative Party leader has "been clear in highlighting the damage cancel culture can have. Defending free speech, especially on campus, is important, just as remembering our past is an important part of aspiring for better in the future."