Amidst the deteriorating situation in Afghanistan with thousands attempting to flee while the Taliban takes over the capital city of Kabul, civilian flights from numerous international airlines into the country have been suspended. 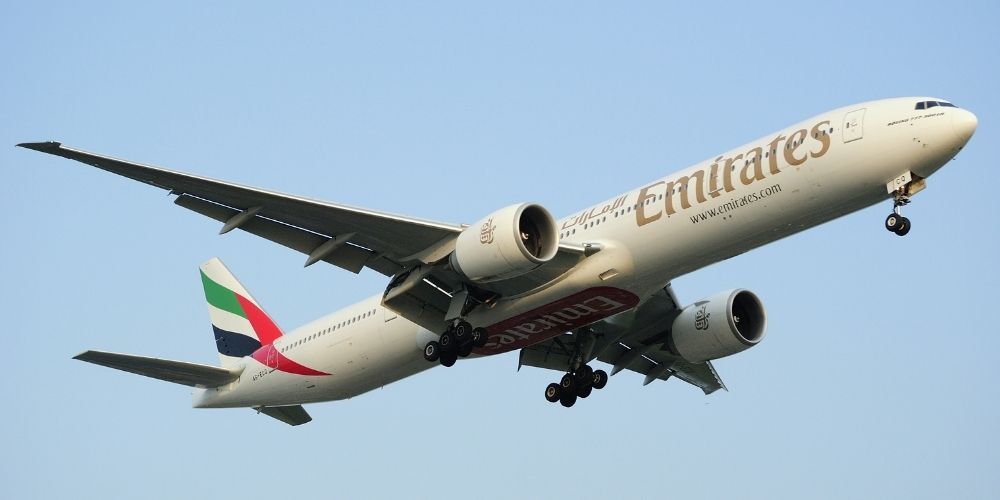 Amidst the deteriorating situation in Afghanistan with thousands attempting to flee while the Taliban takes over the capital city of Kabul, civilian flights from numerous international airlines into the country have been suspended.

Emirates airlines suspended their flights "until further notice," after a Sunday flight to Kabul circled the capital city before returning to the departure city of Dubai.

According to data from Flightradar24, it appears as though Turkish Airlines and Pakistan International Airlines have also cancelled flights into the city.

According to the Associated Press, two senior military officials told them Sunday that commercial flights from the airport in Kabul were suspended after sporadic gunfire broke out nearby, effectively closing off one of the last escape routes for stranded Afghans.

The Taliban took over Kabul on Sunday after Afghanistan President Ashraf Ghani fled the country. The Pentagon has deployed another 1,000 troops to aid in evacuations from the country, bringing the total number of troops deployed there to 6,000.