Digs in 1998 and 2002 conducted by Simon Fraser University archaeologists also failed to uncover any remains. 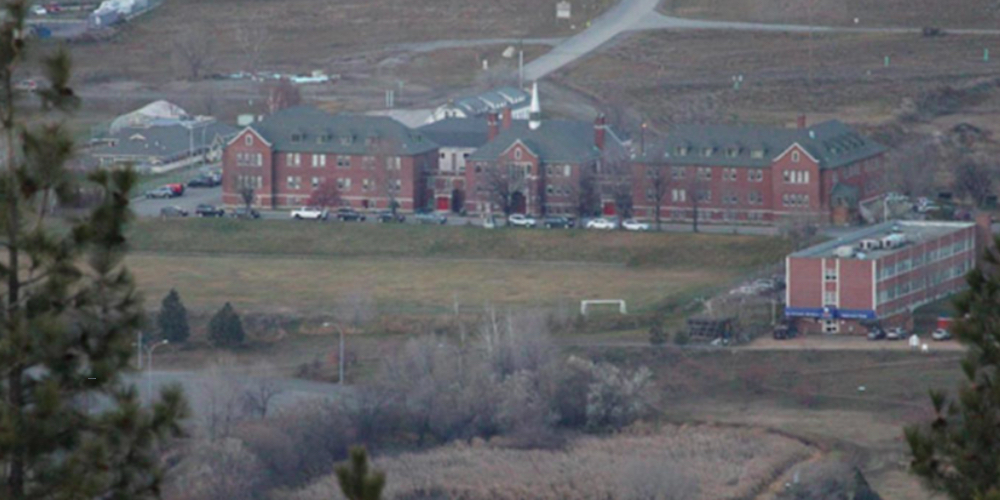 In May 2021, the Tk’emlúps te Secwépemc Nation released a shocking statement revealing that they had discovered the remains of 215 children on the site of the former Kamloops Residential School.

In the months since, however, mounting archaeological evidence has challenged the claims that children were, in fact, buried there.

"This past weekend, with the help of a ground penetrating radar specialist, the stark truth of the preliminary findings came to light," the Nation said in their statement, announcing "the confirmation of the remains of 215 children who were students of the Kamloops Indian Residential School."

Tk’emlúps te Secwe?pemc Chief Rosanne Casimir explained that they "had a knowing in our community that we were able to verify."

Writing under the pseudonym Kam Res, former anthropology professor Hymie Rubenstein has been publishing the work of a professional architect and aerial photography expert who has analyzed the site of the supposed "unmarked graves." His findings, which have not yet been peer reviewed, can be found in the REAL Indian Residential Schools Newsletter.

According to Res, historical documents and aerial photography show that the site on which the former Kamloops Residential School sits has been the subject of numerous archaeological digs over the past century, with the most consequential being in 1958.

During the 1958 dig, over 100,000 sqft of land was excavated to make way for a sewage retention pond. No human remains were found.

Digs in 1998 and 2002 conducted by Simon Fraser University archaeologists also failed to uncover any remains.

As True North reports, the claim that human remains are buried at Kamloops Residential School was pushed by Professor Sarah Beaulieu, whose research methods included Ground Penetrating Radar as well as "oral history and folklore."

No hard evidence has been released to back up her claims.

In the months since the Tk’emlúps te Secwépemc Nation made the shocking announcement, numerous other former residential schools have been investigated. It ignited a reckoning among politicians, religious leaders, and ordinary Canadians alike over the treatment of Indigenous people.