"After spending time with many of you and closely reviewing the various aspects of our business, I believe we must prioritize and focus on our core strengths of business news and personal finance," CNBC President KC Sullivan said in an e-mail to staff. 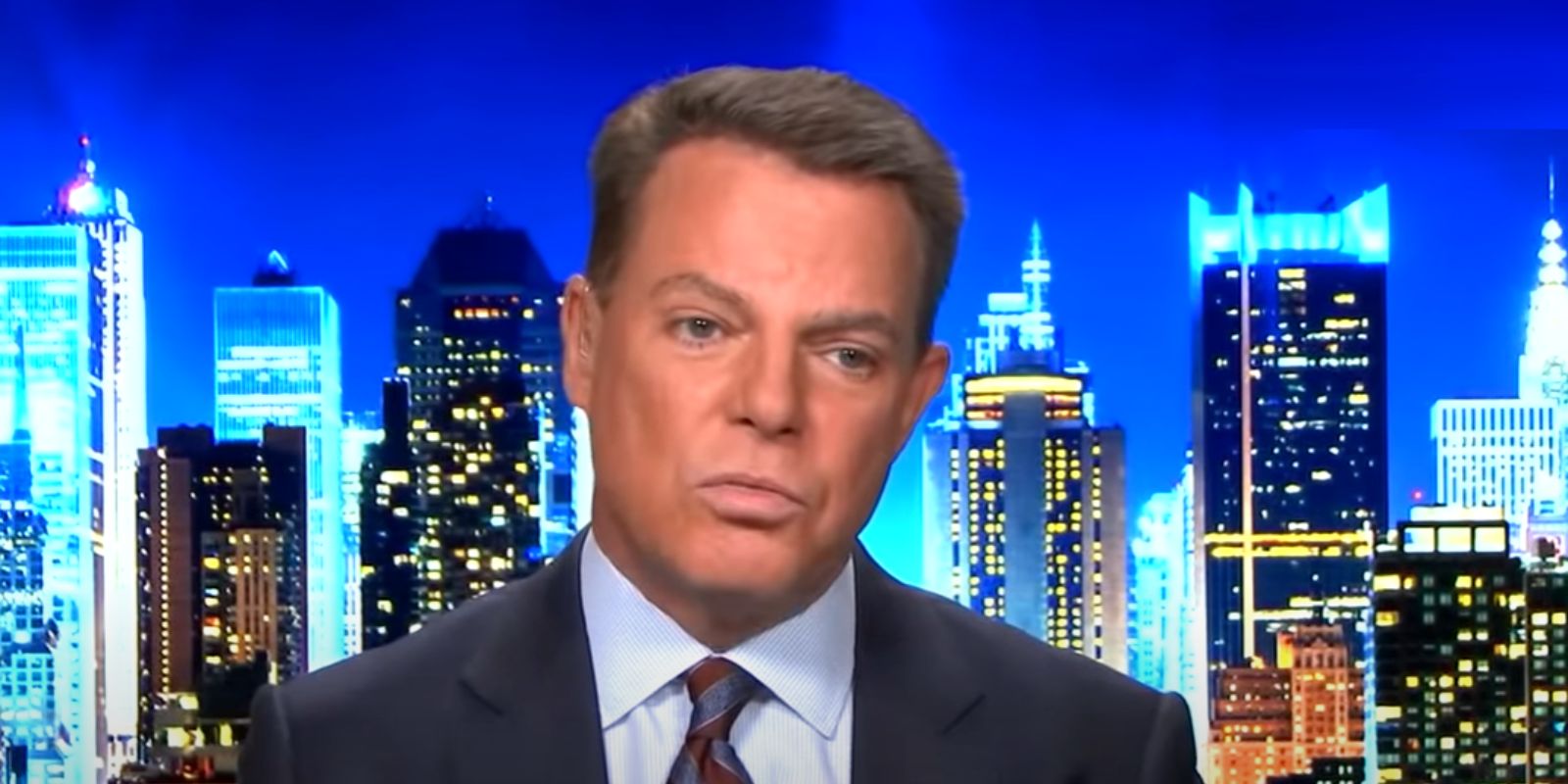 CNBC confirmed that "The News with Shepard Smith" would be axed in a memo released on Thursday, citing its effort to refocus on business news. Smith will leave CNBC later this month.

"After spending time with many of you and closely reviewing the various aspects of our business, I believe we must prioritize and focus on our core strengths of business news and personal finance," CNBC President KC Sullivan said in an e-mail to staff. "As a result of this strategic alignment to our core business, we will need to shift some of our priorities and resources and make some difficult decisions."

CNBC will aim to reassign the 20 staffers affected by the cancellation of Smith's show. The network will air market coverage during the 7 pm slot that Smith occupied. A new business-related show is slated to replace Smith sometime next year.

Smith joined the network in 2020 after leaving Fox News. CNBC, traditionally a business and market-heavy news network, hired Smith in hopes of having a hit centrist news show.

The show described itself as "non-partisan coverage of the day's most important stories" on its Twitter.

"We need to further invest in business news content that provides our audiences actionable understanding of the complex developments in global markets and the implications on institutions, investors and individuals," Sullivan’s memo added.

CNBC writes that the decision to move on from Smith "is the first major decision made by Sullivan since taking over CNBC from Mark Hoffman in September. Hoffman had been CNBC’s president since 2005."

"While other news organizations such as CNN are going through cost-cutting measures, the decision to replace Smith’s show with a nightly business program is strategic in nature," they continue. "Sullivan is attempting to clarify CNBC’s brand as specifically targeting business, given the many choices on TV and on the internet for more general news."
ADVERTISEMENT
ADVERTISEMENT
shepard smith