More than five people have died, upwards of 40 are injured, but for CNN, it's all explainable and not an example of anything systemic or problematic in the US criminal justice system. 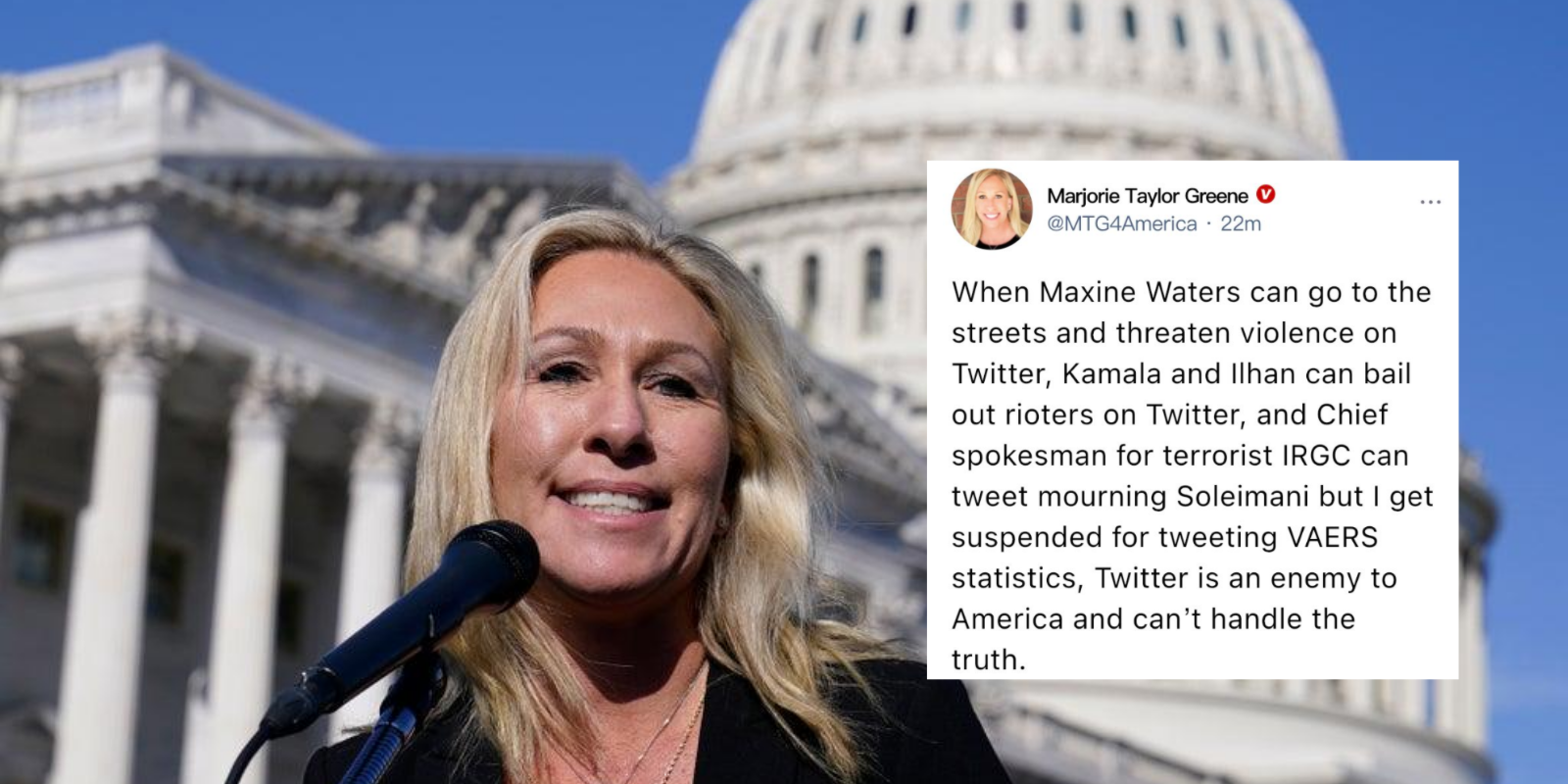 Less than 24 hours after the brutal tragedy in Waukesha, Wisc., mainstream media has already come to a conclusion about the cause of the attack.

During this incident, a career criminal drove his SUV into a parade, running over children and the elderly, killing and injuring people at random.

CNN and other mainstream media outlets want America to know that this was not terrorism at all. More than five people have died, upwards of 40 are injured, but for CBS, it's all explainable and not an example of anything systemic or problematic in the US criminal justice system.

They say that Darrell E. Brooks, a man who was released on a $1,000 bond two days prior to his plowing into the Christmas parade, was merely "fleeing another scene—possibly a knife fight—when he ran into & over some people."

Oh, that's all? He was simply driving into a crowd of children, parade goers, and a "dancing grannies" dance troupe because he was trying to not get caught having committed some other crime after being released on bail for some other crimes?

CNN really wanted to allay fears with their reporting on Monday morning, as they wrote that this incident was simply a basic crime, and not connected to any greater political meaning or open to that sort of interpretation.

"There are indications the Waukesha suspect was fleeing another incident when he drove into the parade route," CNN wrote.

"So far," they went on to report, "there is no known connection to international or domestic terrorism, and it does not appear to be connected to the recent verdict in the Kyle Rittenhouse trial in Kenosha, Wisconsin, the sources said."

I'm sure everyone is just marvellously relieved.

In their reporting, CNN said they did "not want to speculate on a motive." But that is not a perspective that they typically afford cases of violence such as this one.

Only five days after the deadly shooting that took place during the third day of rioting in Kenosha over the shooting of Jacob Blake, who was arrested by officers after he violated a restraining order, CNN ran an article linking Kyle Rittenhouse to militia groups and white supremacists. This despite having absolutely no proof of a connection.

In an article entitled "Vigilante group activity on the rise, worrying law enforcement and watchdog groups," CNN reported that there was a group formed called the Kenosha Guard, and intimated that this group was problematic. Then they linked the group to Rittenhouse, while saying that there was no evidence.

Linking Rittenhouse, without evidence, to armed vigilante groups was the point of the article. CNN wrote:

"While there is no indication that Rittenhouse was a member of the Kenosha Guard (Facebook has said that it has no evidence he was connected to the group online), the bloody escalation follows a striking emergence of gun-toting amateur groups at protests nationwide." And then they tracked it back to Trump, that bogeyman from which CNN believes all manor of evil springs.

"Driven by a patchwork of ideologies and enflamed by the Trump administration's often misleading messaging on far-left agitators, analysts say," CNN reported, "the groups are fuelling concern among law enforcement and hate group watchers that they could be the cause of more violence. Legal experts are also warning that the militias, with their embrace of high-powered weapons and lack of police training, are on shaky constitutional ground."

For CNN, Kyle Rittenhouse's shooting of three men in self-defense was linkable to terrorism, white supremacy, vigilante justice, and Trump. But Brooks' using his car as a weapon to kill people at a Christmas parade was just a run-of-the-mill crime spurred by some other crime, CNN claims, and has nothing to do with the incessant cries from the left to defund police, eliminate cash bail, or go soft on crime and the criminals that commit it.

Much of the reason why the public jumps to specific assumptions is because outlets like CNN intentionally drive a narrative. They reported, intimated, surmised, that Rittenhouse was associated with white supremacist vigilante domestic terrorism because they wanted Americans to connect Rittenhouse to Trump, and to despise the young man as much as they despised the old one.

But with Brooks, and the Sunday massacre in Waukesha, CNN chose not to vilify the suspect prior to the release of facts, and instead led readers to believe that the perpetrator of this crime was merely engaged in criminal acts, outside of the political sphere.

In reality, Brooks, the suspect in custody, was released from custody by a leftist criminal justice system, and while his intent in plowing his car into a parade of children and grandmas is still unknown, he was a career criminal who likely should not have been on the streets of Waukesha at all. 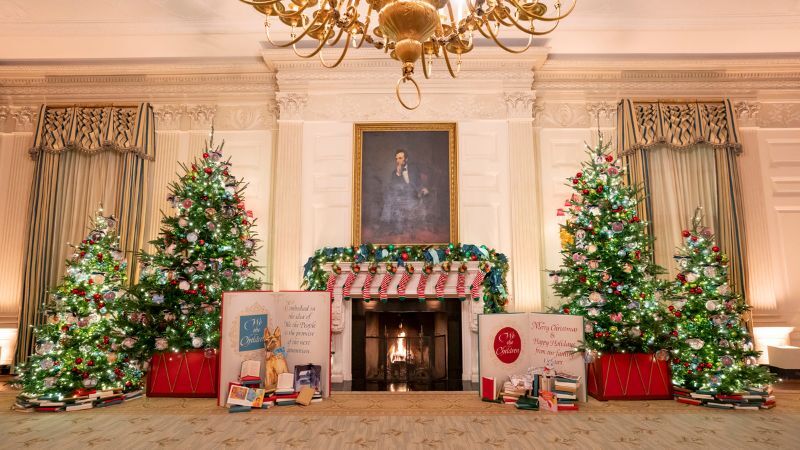 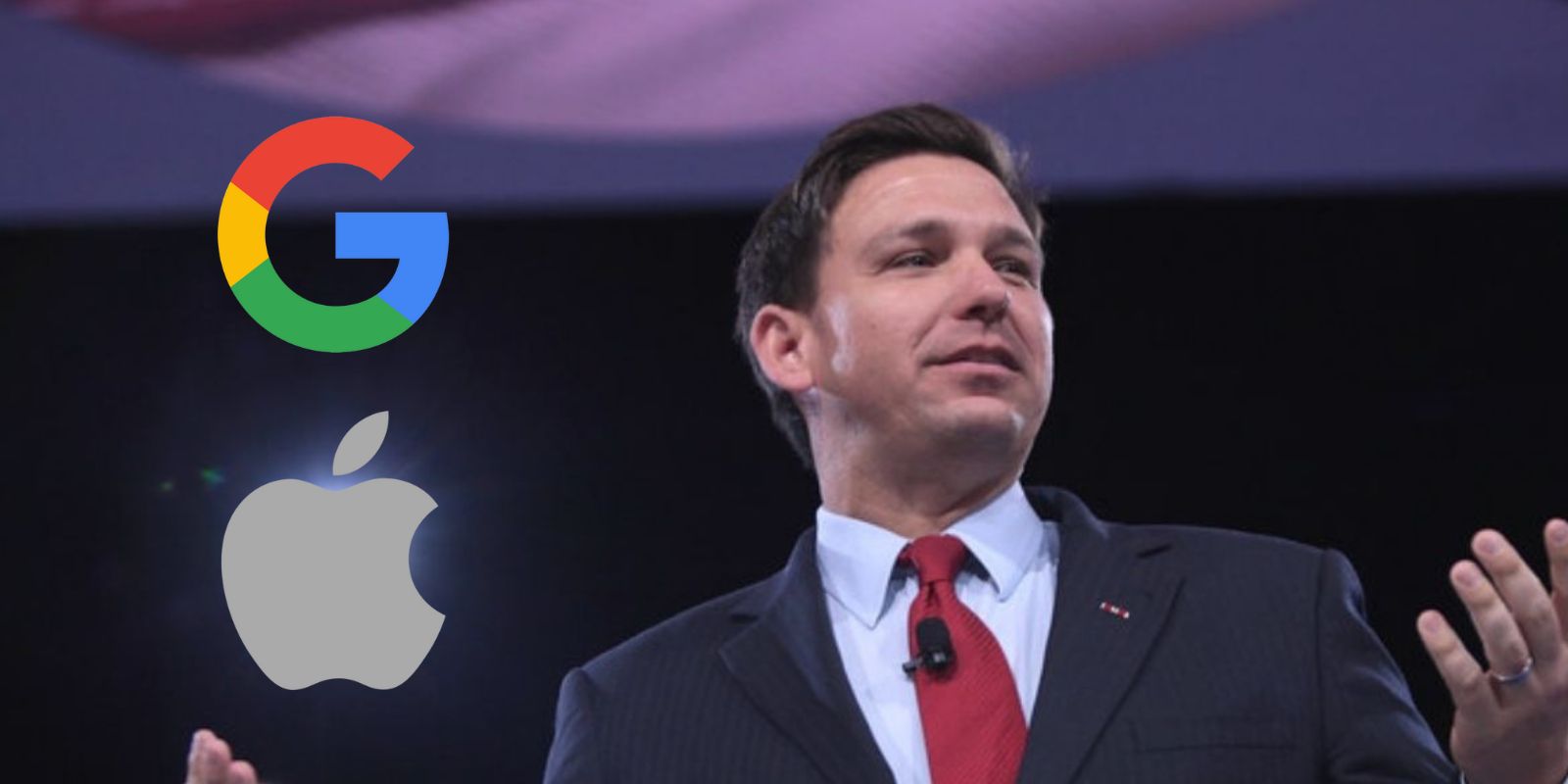 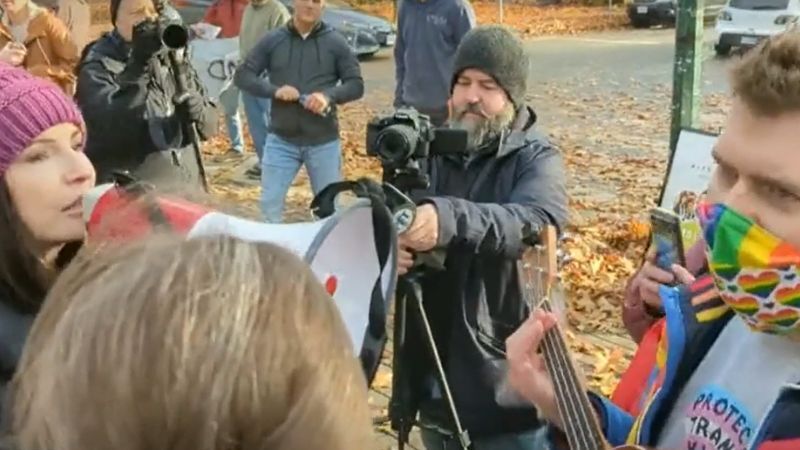