In a recent report from CNN on the new guidelines for cervical cancer screening, the word "woman" is not once mentioned. Neither are the words "female," "vagina," or "uterus." 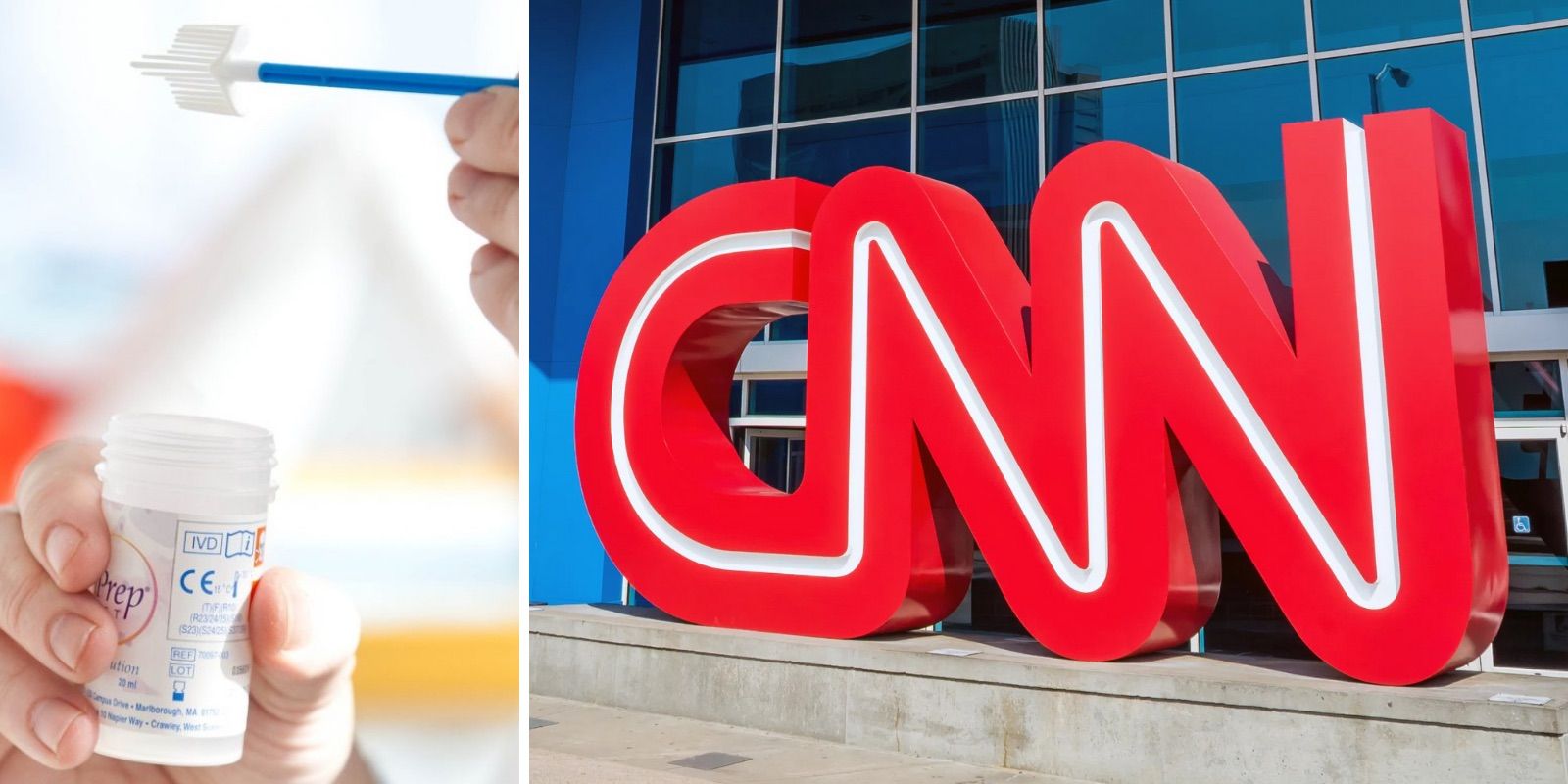 CNN reports that "Individuals with a cervix" are recommended to begin screening for cervical cancer at age 25, while also reporting that "Men between the ages of 55 and 69" should consult with their doctors about when to start screening for prostate cancer. Only women have a cervix, just like only men have a prostate. But women don't get to be identified by sex, only men do.

In a recent report from CNN on the new guidelines for cervical cancer screening, the word "woman" is not once mentioned. Neither are the words "female," "vagina," or "uterus." Instead, the words "individuals with a cervix" are used to refer to those who should get screened for cervical cancer, but there is no information given as to what a cervix is, or what individuals may have one.

Yet in 2018, CNN published an article about when men should be tested for prostate cancer. The story begins by saying that "Men between the ages of 55 and 69—particularly those at high-risk for prostate cancer—should talk to their physicians about the pros and cons of prostate cancer screening, according to new guidelines released Tuesday." That story goes on to use the word "men" 27 times.

Women, on the other hand, do not exist. The parts of bodies that were previously identifiable as female parts are merely their own thing, not part of women.

Perhaps I am being disingenuous, of course CNN must know that women exist. After all, they have no problem writing about women when it comes to their struggles with child care. CNN knows that child care is obviously only a problem for women. That's why they ran a story about how much difficulty women are facing as the pandemic stretches on—women are finding that full-time child care and full time work are incompatible. CNN must think that women are able to be defined by their behaviours, but not their bodies.

In reading CNN's new guidance for cervical cancer screening, one would be hard pressed to know whether they could be considered an individual with a cervix or not. There are lots of names for body parts that people do not think about or even know the names of. The human body is complex, and there are dozens of different organs within the body alone.

The National Health Service reports that one in three women already don't get screened for cervical cancer due to embarrassment. At the end of the article that is meant to inform individuals with cervixes about the relative merits of cervical cancer screening, CNN quotes a doctor about how great it would be if all those with cervixes heeded this advice.

They speak to director of gynecologic oncology and outcomes research at Dana-Farber Dana-Farber Cancer Institute in Boston Dr. Alexi Wright, who said that the new guidelines for when individuals with cervixes should be screened "are an important step in defining who should be screened—and how—to improve outcomes."

Wright notes that "Cervical cancer could be eradicated within our lifetime in the United States if we do it right. It requires increasing HPV vaccination rates, regular screening, early diagnosis, and new therapeutics. But the most critical steps are boosting vaccine rates and screening."

New guidance from the American Cancer Society says that women should begin screening for cervical cancer four years later than was previously recommended, at 25, and not 21. That's what CNN should have said.