As right-leaning social media users are abandoning Twitter and Facebook and flocking to alternative media sites in droves, the mainstream media is starting to see apps like Parler as a "threat." 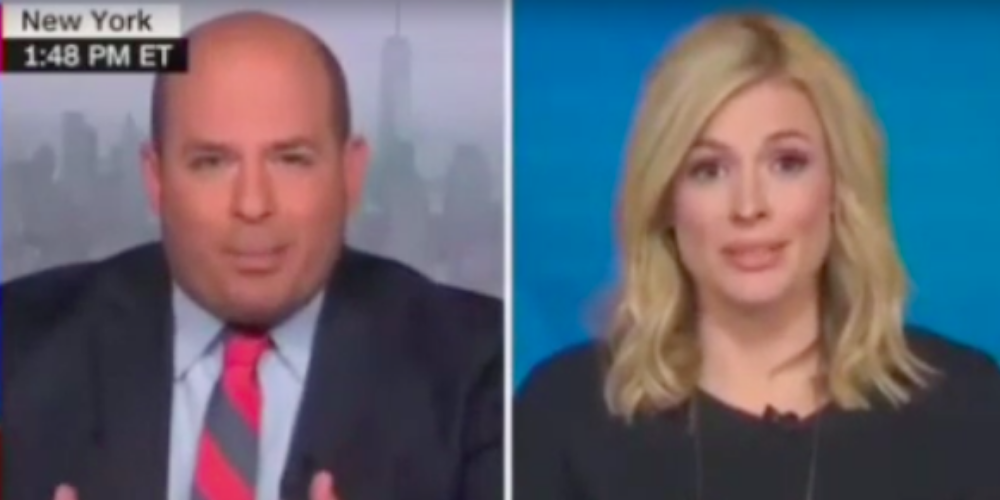 As right-leaning social media users are abandoning Twitter and Facebook and flocking to alternative media sites in droves, the mainstream media is starting to see apps like Parler as a "threat," framing the concern that comes with a shrinking ability to control the masses as an issue of "echo chambers" and the supposed integrity of "democracy."

"There's this new social media app called Parler getting a lot of attention, because conservatives are leaving, saying they're leaving Twitter and Facebook, going of to Parler, because they believe Parler is a safer space for them. What we're seeing is even more of a bunker mentality in right-wing media. And ultimately that's not good for the country."

"No it's not good, it's  threat to democracy," Pamela Brown replied, "that these people are in echo chambers and they're getting fed a diet of lies essentially."

Parler serves and functions as an alternative to Twitter. The platform sees an large influx of users each time there is is a widespread national conversation about Twitter's political bias and censorship of conservative content. It has recently seen a major such influx as frustrated users have sought an alternative source of communication that does not censor conversation surrounding voter fraud and other election-related issues.