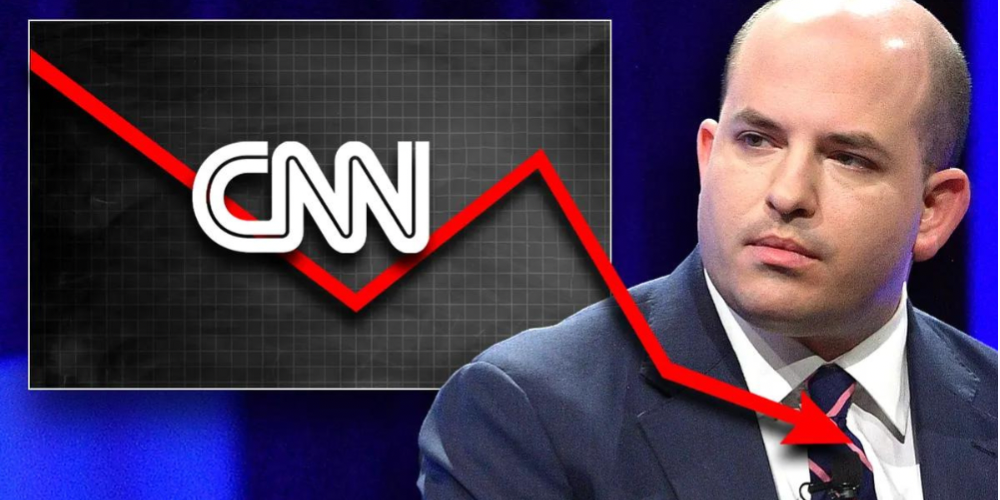 It's becoming increasingly apparent that the vast majority of Americans are rejecting fake news as CNN recorded their third worst ever ratings over the weekend since the year 1993.

The network tanked among its key age demographic.

On Saturday, only 57,000 individuals in the 25-54 age group watched the network, the lowest number recorded since 2000, according to Nielsen.

However, an average of just 67,000 individuals in the same age demographic (25-54) watched the network over the entire weekend, one of the worst ratings on record since 1993 when the network had no competition.

CNN's Reliable Sources with host Brian Stelter saw its worst overall performance since 2015. Sunday's show delivered only 421,000 viewers, with 56,000 of those viewers being among the important 25-54 demographic, according to Nielsen. This marks the lowest viewership in that age demographic since 2013.

Last week, News Cycle Media President Jon Nicosia announced that CNN's Brian Stelter is "down to weeks if not days' left at CNN" as the new owners desperately try to move past the Zucker era.