Brian Stelter 'down to final weeks if not days' at CNN: report

Stelter's tenure at CNN has been one of deep partisanship embroiled as objectivity and some of the lowest ratings on the already low viewer rated network. 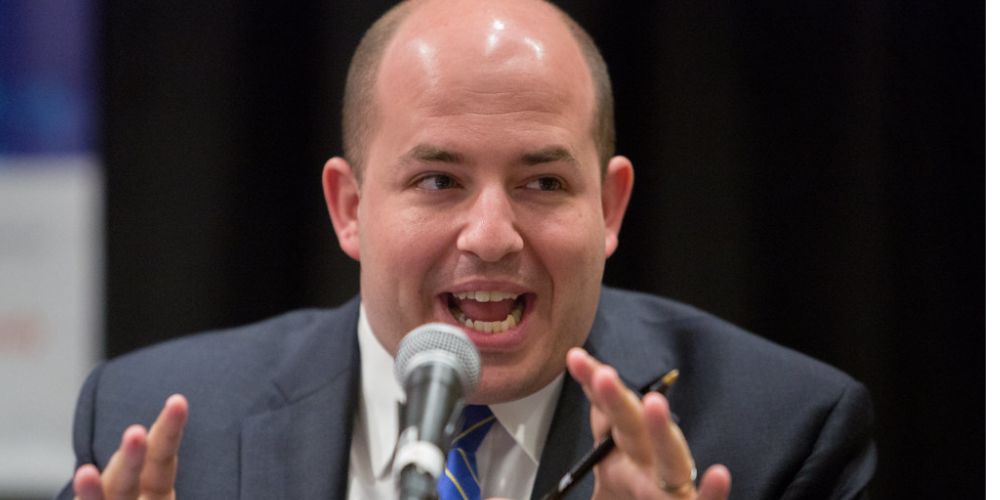 On Wednesday, News Cycle Media President Jon Nicosia took to Twitter to announce that CNN's Brian Stelter "is 'down to weeks if not days' left at CNN. They go on 'He is everything that reminds the new owners of the Zucker era they desperately want to get past.'"

Nicosia claimed the info came from an anonymous source who also said "management is confident Stelter is the one sharing the internal pushback to fellow media reporters while simultaneously stirring discontent within the ranks."

Stelter's tenure at CNN has been one of deep partisanship embroiled as objectivity. He has taken potshots at people and outlets who disagree with him, such as Fox News and podcaster Joe Rogan. Both of those instances his criticisms relied on the narrative that he and CNN were trustworthy news outlets and they were not.

Stelter has been criticized to his face for being untruthful from multiple credible parties, ranging from Bari Weiss to fastidious college freshmen. The latter being especially apropos as it occurred during The Atlantic's "Disinformation and the Erosion of Democracy" conference.

Stelter was a fan of Biden's failed "Ministry of Truth" and defended the doxxing of Libs of Tik Tok, two other positions in conflict with an objective news commentator.

Serious calls for Stelter's firing began in February of this year. Stelter was an ally to former CNN president Jeff Zucker, who had to resign after it was revealed he'd been having a prolonged affair with a married co-worker.

An anonymous source at CNN said at the time "he is allegedly our top media reporter, yet he failed to report on the scoop that everyone in the office knew. And if he wants to say he didn't know, he is truly terrible at his job."

According to The Daily Wire, Stelter's show "Reliable Sources" had its worst-rated episode last Sunday when it reached only 580,000 viewers, the smallest audience since September 15, 2019. CNN is already known for its low ratings and had a huge setback when its online service CNN+ failed almost immediately after launch.

CNN's new president Chris Licht has said he wants to reduce the partisan nature of some of the network's programming and on-air personalities. Stelter appears to be first in that reduction.