WATCH: Brian Stelter says it's 'too early to know' if CNN+ 'was a success or a failure'

"It's too early to know if this product or this service was a success or a failure," Stelter said of CNN+. 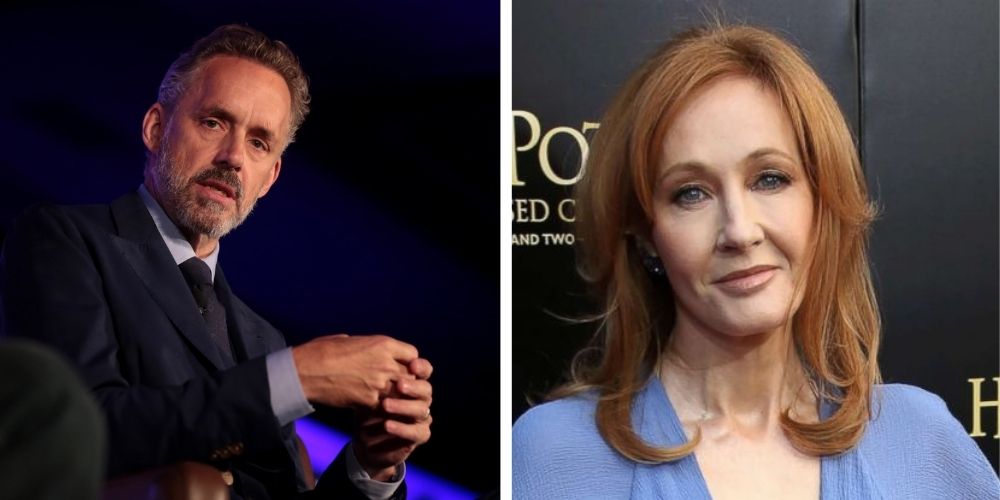 Brian Stelter, CNN's chief media correspondent, claimed Friday that it is "too early to know" if CNN+ "was a success or failure," following the announcement that CNN's streaming service will be shutting down at the end of April.

"It's too early to know if this product or this service was a success or a failure. You've got all the haters today saying this thing was a failure," Stelter tried to reason on-air. "I don't know if we can even ever assess that because it just simply didn't have enough time because of the management's change in direction. And at the end of the day, if you buy ... a giant media company, you get to do whatever you want with it. But it does mean there's a lot of suffering for employees — and frankly, disappointment among subscribers as a result."

Despite CNN's decision to prematurely terminate its premium product, Stelter went "rogue" and wasn't convinced it was a bad move to begin with, insisting that CNN+ was "a worthy venture" and an "outstanding experiment" in news media.

Stelter's rationalization comes after his network's decision to terminate the new streaming service following only a month of service and lackluster viewership.

CNN's recent turmoil has been further complicated by the sudden departure of former CNN boss Jeff Zucker after a romantic relationship with a co-worker came to light late last year. Zucker's exit followed the booting of CNN primetime personality Chris Cuomo, who was caught in his own scandal.

The decision to dismantle CNN+ was made by new management after CNN's former parent company, WarnerMedia, merged with Discovery.

John Malone, one of Discovery's most influential board members, said that leadership would look to return CNN back to its journalistic roots.

"I would like to see CNN evolve back to the kind of journalism that it started with, and actually have journalists, which would be unique and refreshing. I do believe good journalism could have a role in this future portfolio that Discovery-TimeWarner's going to represent," Malone said in an interview.