Police have identified the man responsible for killing six people during a shooting spree in two Colorado cities on Monday night. 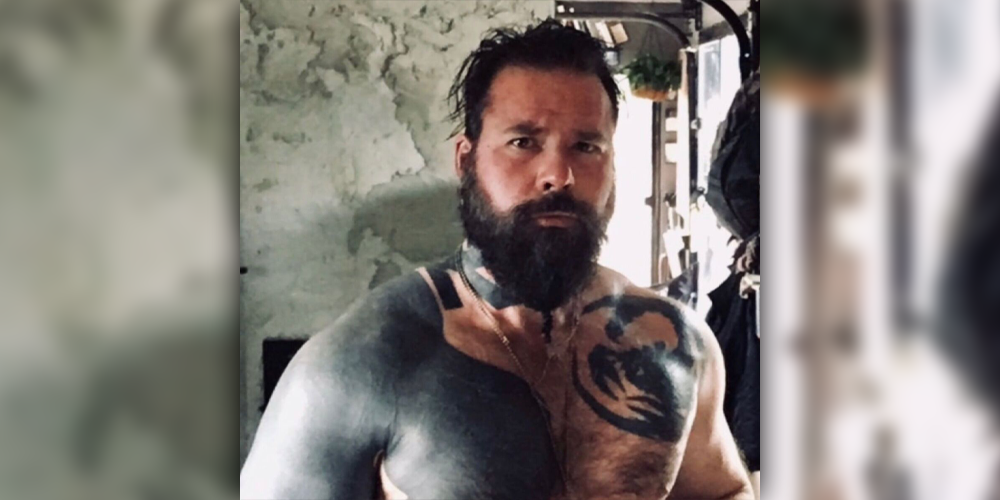 Police have identified the man responsible for killing six people during a shooting spree in two Colorado cities on Monday night.

Lyndon McLeod, who went by the moniker “Roman McClay” online, 47, was shot by officers after he carried out shootings in at least six locations in Denver and Lakewood, Colorado, according to police.

Speaking to the press, Denver Police Chief Paul Pazen said McLeod was already the subject of two police investigations, in 2020 and 2021, but neither case resulted in charges against him.

Police say that three victims were at tattoo art shops when they were slain. Alicia Cardenas and Alyssa Gunn-Maldonado were at Sol Tribe Tattoo and Piercing on Broadway in Denver, Danny Scofield was at Lucky 13 Tattoo on Kipling Street in Lakewood. Another woman, who was not identified by police, was killed by McLeod while working at the Hyatt House hotel in Belmar.

The Colorado Secretary of State’s office says that one of the shooting scenes, located at 6th Avenue and Cherokee Street in Denver, was where McLeod once owned a tattoo shop called Flat Black Ink.

Investigators say that they believe McLeod targeted all the victims he shot, but police have yet to release a motive.

The Denver Gazette reports that Gabriel Thorn, a man who bought McLeod’s home around five years ago, described the shooter as a “strange guy.”

"There were a few strange things here when we moved in, notably hidden gun safes in the walls and some animal skulls in the garage," Thorn told The Denver Gazette. "He didn't disconnect his internet or cable and we couldn't get in touch with him for any of it. We still get his mail."

Thorn said that his home was raided about a month after he moved in for a “suspected marijuana grow” McLeod was running in the garage.

McLeod, who then owned Flat Black Ink, also published a “masculine fiction” book trilogy called “Sanction,” with credits to his moniker, Roman McClay. The books were published between 2018 and 2020.

According to the Denver Gazette, the book’s main character is named after himself. In the books, McLeod goes on a six-month long killing spree, enacting revenge upon 46 people who wronged him throughout his life.

McLeod made appearances on several podcasts and YouTube channels to promote his books.