WATCH: Colorado Springs parent speaks out against CRT, convincing school board to ban it

Derrick Wilburn, a concerned father, spoke at a Colorado Springs school board meeting against critical race theory (CRT). The school board then voted 3-2 against its implementation. 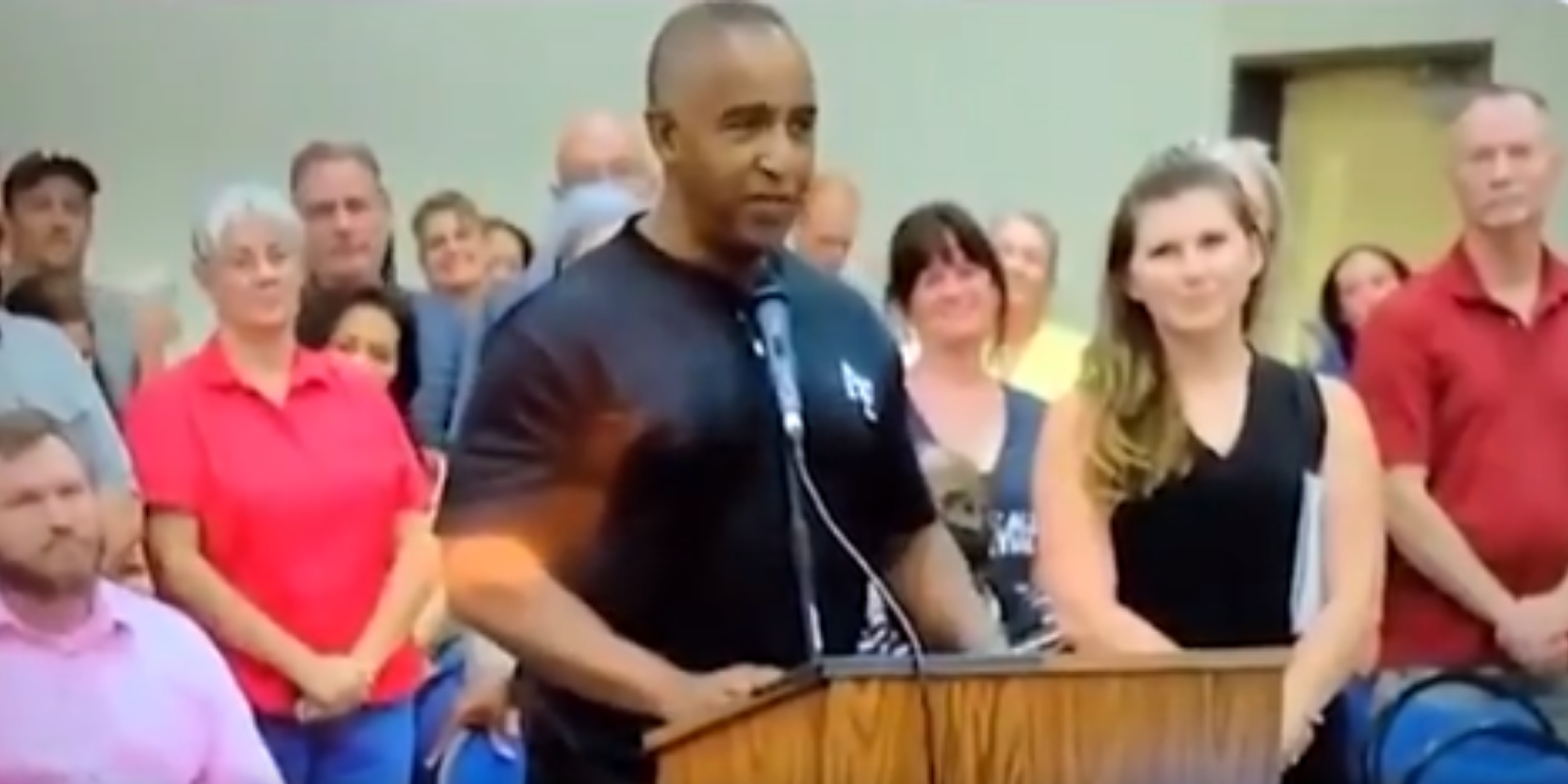 Derrick Wilburn, a concerned father, spoke at a Colorado Springs school board meeting against critical race theory (CRT). The school board then voted 3-2 against its implementation.

Wilburn, who is also the founder and director of the Rocky Mountain Black Conservatives, made his case in style, getting a standing ovation before the board voted.

"I am a direct descendant of the North American slave trade."

Wilburn mentioned that he has complete freedom to do what he want when he wants in today's America, and that critical race theory, in his opinion, has no real foundation.

Wilburn then talked about the difference between being oppressed and being a victim, and who Americans are really victims of:

"I have three children. They are not oppressed either, although they are victims. I taught my children they are victims of three things: Their own ignorance, their own laziness, and their own poor decision making. That is all."

"Putting critical theory into our classrooms is taking our nation in the wrong direction. Racism in America would by and large be dead today if it were not for certain people and institutions keeping it on life support.  And sadly, very sadly, one of those institutions is the American education system."

"I can think of nothing more damaging to a society than to tell a baby born today that she has grievances against another baby born today simply because of what their ancestors may have done two centuries ago."

"... Putting critical race theory in classrooms is not combating racism. It's fanning the flames of what little embers are left. I encourage you to support this resolution. Let racism die the death it deserves."