The legendary comedian has died. 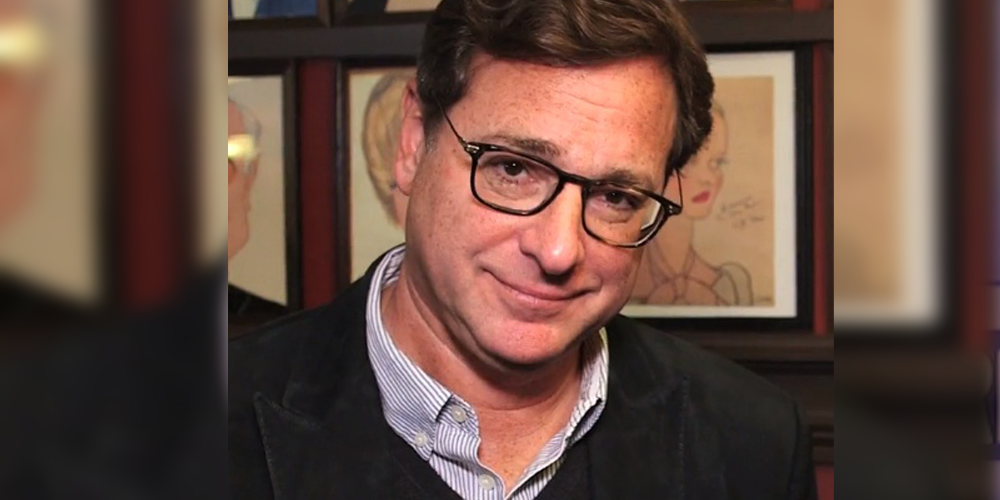 Comedian Bob Saget, best known for his role as Danny Tanner in the ‘90s sitcom Full House, has passed away at the age of 65.

TMZ reported late Sunday evening that the iconic comedian, who did both stand-up and TV, died on Sunday at the Ritz-Carlton in Orlando, Florida.

Although best known for his role in Full House and its Netflix remake “Fuller House,” Saget also hosted “America’s Funniest Home Videos’ from 1989 to 1997.

According to TMZ, the Sheriff’s Department and the fire department responded to an emergency call from the hotel at around 4PM eastern after hotel security found Saget in his room, where he was pronounced dead at the scene.

As of the time of this report, the circumstances surrounding Saget’s death remain unclear.

Saget, who was 65, had returned to touring comedy clubs across the United States. The comedian arrived in Florida in September and was set to continue performing in the state through May.

According to the publication, Saget most recently performed in Jacksonville on Saturday night, where he did a show at the Ponte Vedra Concert Hall and stayed up until early Sunday morning.

Saget is survived by his wife Kelly Rizzo and their 3 kids.