"I know I’m going to sacrifice a lot of money, but I’m not going to be enslaved to the system or money." 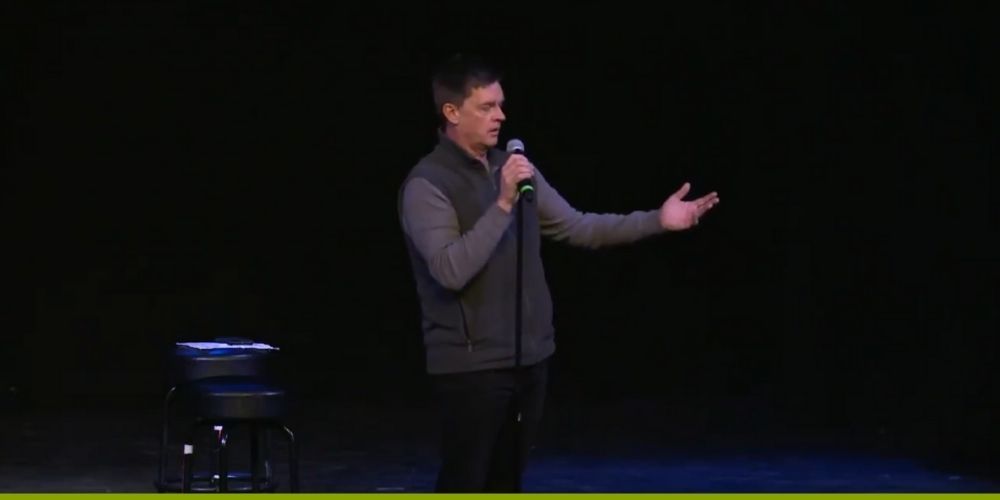 Comedian Jim Breuer went live Friday on Facebook to announce that he would not be performing at venues that require proof of coronavirus vaccination for attendees.

"Two quick updates on shows that you may think you may be getting tickets to or you already have tickets to: The Wellmont Theater in New Jersey — not doing it," the Saturday Night Live alum said.

Breuer added, "Also the Royal Oak Theater in Michigan, due to the segregation of them forcing people to show up with vaccinations ... I am also not doing those shows."

He said the venues were being held "hostage" by governor and ticketing vendors.

Monday night, Nicki Minaj announced that she would not be attending the MET Gala due to the event’s vaccine mandate. The artist had also been scheduled to perform at the MTV VMAs Sunday, but backed out of the committment a few days before to the event.