Comments made on an episode of CTV’s The Social have received online backlash following racist comments by a correspondent regarding Cherry’s firing. 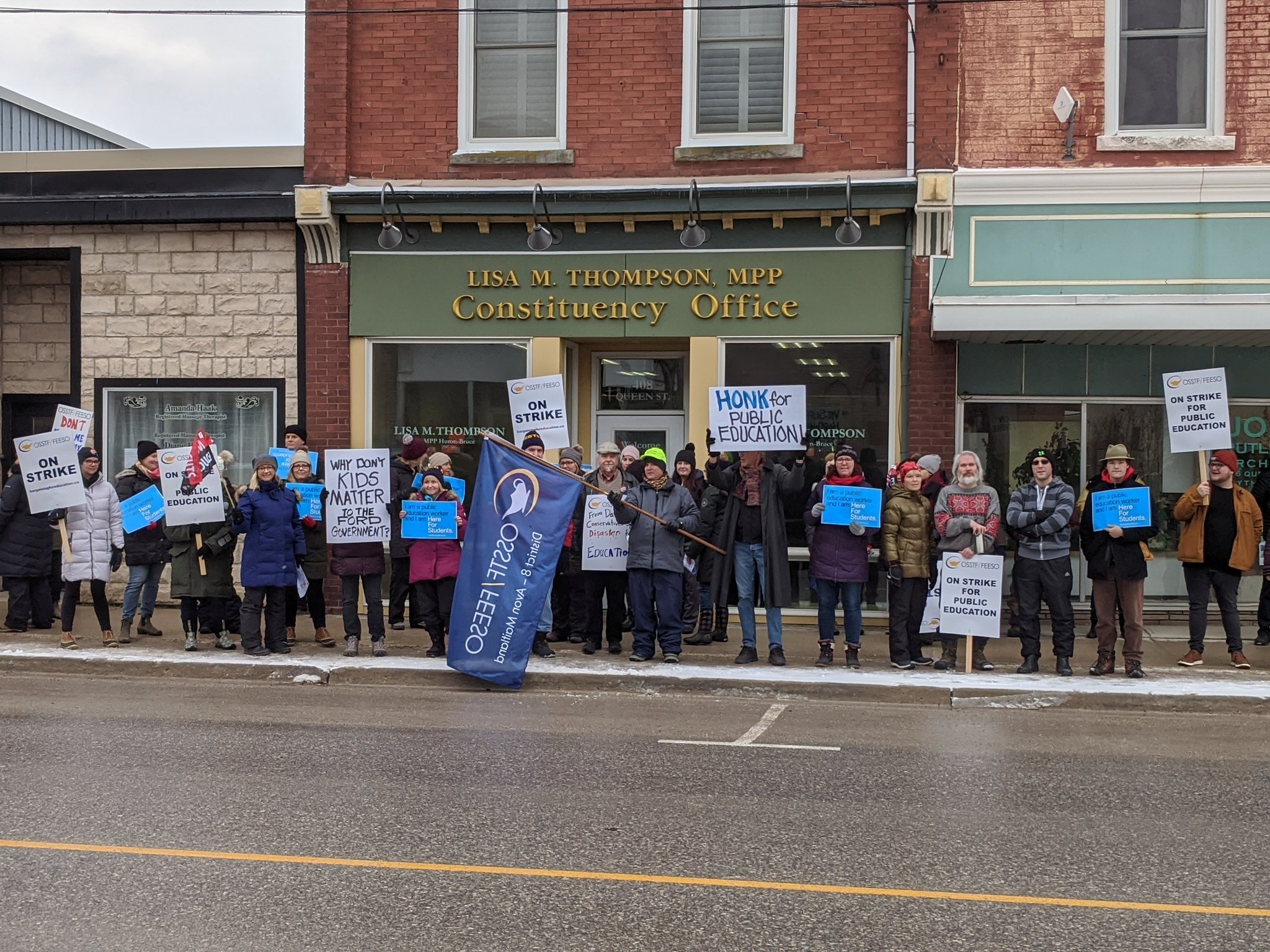 Comments made on an episode of CTV’s The Social have received heavy online backlash following comments made by one of their correspondents regarding Don Cherry’s firing.

Amid Don Cherry’s refusal to back down following controversial poppy comments which led to the end of his historic broadcasting career, former Maclean’s magazine editor Jessica Allen decided to attack not just Don Cherry, but rather the entire “altar of hockey” which Canada worships, going on to say that the “white boy” hockey players could have used their parents’ money to instead, travel the world.

“I’m told he’s a Canadian icon, and he’s a symbol of the great sport of hockey, which is the sport that unites us across this country, and that narrative is the one that strikes a nerve with me, because I don’t worship at the altar of hockey, I never have,” said Allen.

“Maybe it’s because of where I grew up, and going to a couple different universities. In my mind, in my experience, who does. They all tended to be white boys, who weren’t very nice, they weren’t very thoughtful they were often bullies, their parents were able to afford to spend $5000 a year on minor hockey. You could do other things than spend time in an arena, you could go on a trip and learn about the world. See other things. The world is a big place, maybe get outside of that bubble.”

Outrage quickly ensued, as many called the comments racist and hypocritical, especially in light of Cherry’s comments which many felt carried no racial context. Some even started using the hashtag #FireJessAllen as a way to get their point across, reaching the top of trending by late Wednesday afternoon.

In response to the heavy criticism, Jessica defended herself via Tweet.

” I never said every white boy, just the ones whose unsavoury behaviour, which didn’t feel very Canadian, I witnessed. Because of this, I am guilty of having conflicted feelings about hockey being so closely linked to our national identity,” said Allen.

Canada, of course, has a history with hockey that dates back nearly to the country’s inception, with the Candian Museum of History even hosting a hockey exhibition in 2017 to celebrate various historical aspects of the sport.

CTV has not yet responded to TPM’s request for comment.