Washington is the first state in the country to approve composting as an alternative to burying or cremating human remains. 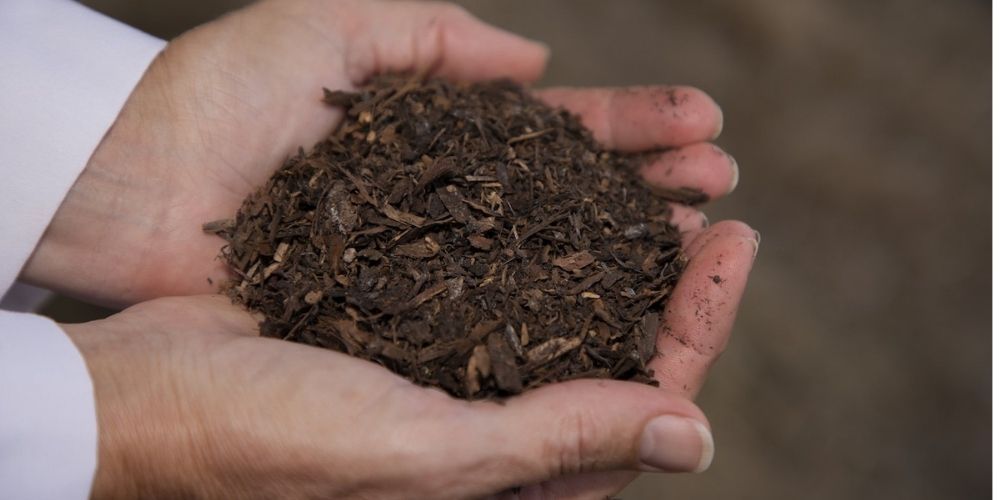 Democrat Governor Jay Inslee signed legislation in 2019 making Washington the first state in the country to approve composting as an alternative to burying or cremating human remains. Though the new law took effect in 2020, it has been a slow rollout.

Democrat State Senator Jamie Pedersen originally sponsored the bill. He told NBC that the legislation was inspired by his neighbor, who was an architecture graduate student at the University of Massachusetts, Amherst, when she began researching the funeral industry. She came up with the idea for human composting, modeling it on a practice farmers have long used to dispose of livestock.

According to KOIN 6 News, there are three facilities in Washington licensed to perform Natural Organic Reduction (NOR). Herland Forest and Seattle-based Recompose both received their first bodies in December, while Return Home in Auburn expects to open later this year.

KOIN documented the process at Herland Forest in Klickitat County. "The body is placed in the NOR cradle along with 200 gallons of wood chips. Facilitators add a mix of bacteria, protozoa and fungi to speed up the reduction process. Oxygen is repeatedly added to the cradle to keep it in the 145-155 degree range. The operator of Herland Forest that KOIN interviewed, had solar panels hooked up to add extra heat when needed. The cradle is periodically tumbled to help disperse oxygen throughout the chamber."

According to the operator, humans tend to have a lot of unnatural materials in their bodies such as dental fillings, screws and pacemakers. That all must be filtered out after the bulk of the decomposition is done. They will also crumble up the bones to release the phosphorus.

After that, there will be four, 55-gallon drums full of usable compost. The family can take all of it, or donate a portion to Herland Forest where it will be used to help grow new trees in the cemetery.

A spokesperson for Recompose told KOIN they have started the process with eight bodies so far and have 420 "pre-compose" members who have paid in advance for their future death care.

Advocates have said that composting is a greener alternative to cremation because it uses less energy. KOIN noted that human composting is also the only way for Washingtonians to be legally buried on their own property, even if it is the form of mulch.