The creditors involved in the sale of the two buildings, from which the money is derived, say that Iran has actively funded and trained these terrorist organizations and that victims are entitled to such monetary compensation. 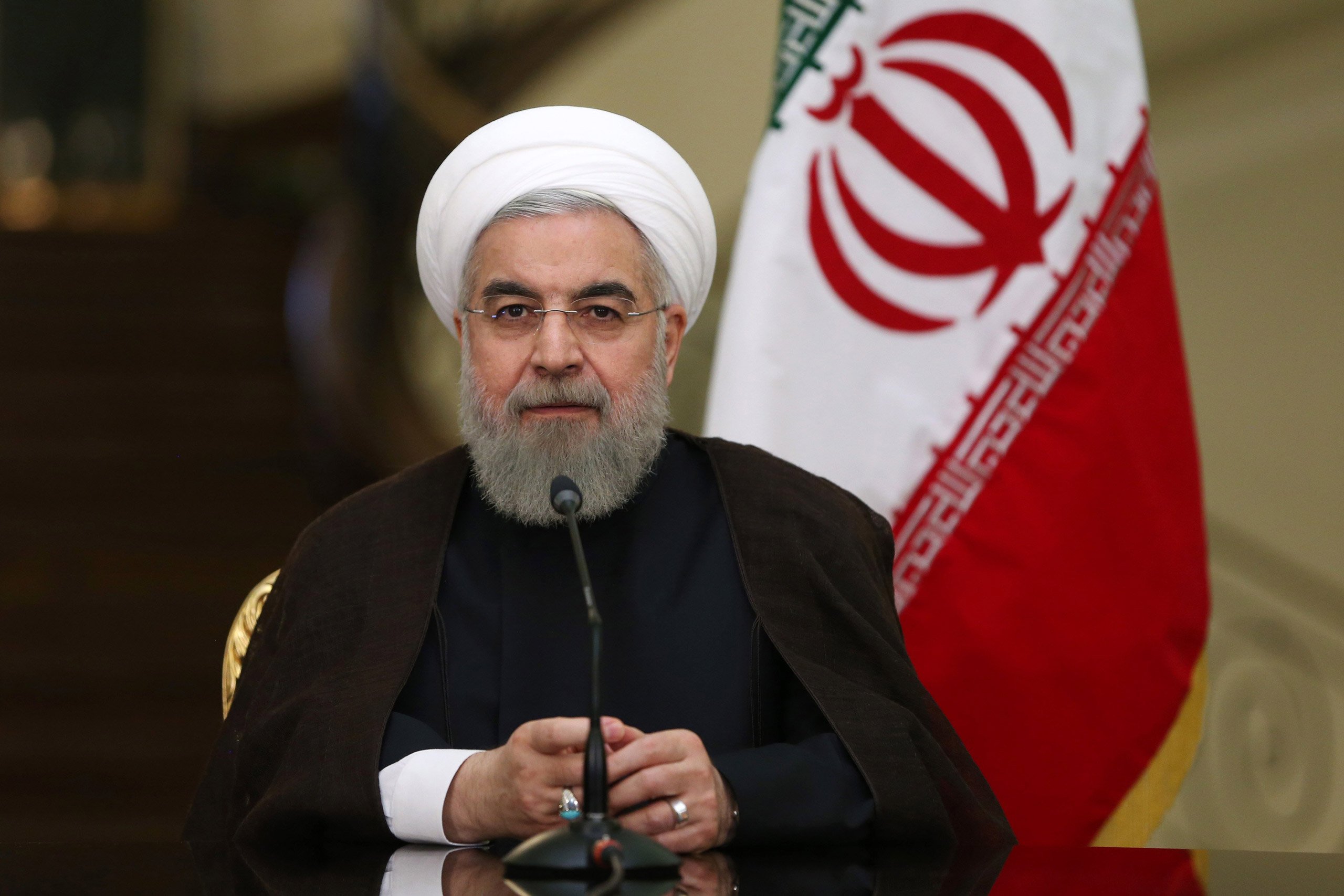 More than $28 million in Iranian government property was sold by the Canadian government, prompting outrage and condemnation from Iran. The recipients of the sizeable revenue are victims of Hamas and Hezbollah, reports Global News.

The creditors involved in the sale of the two buildings, from which the money is derived, say that Iran has actively funded and trained these terrorist organizations and that victims are entitled to such monetary compensation.

“The Iranian regime unwaveringly and unabashedly provides tens of billions of dollars for terrorist organizations that have destroyed innocent lives across the globe, including those of Canadians,” said Danny Eisen, the Canadian Coalition Against Terror spokesperson. C-CAT is one of the main groups that lobbied for law changes so that victims could seek redress from states that sponsor terrorism.

In response, Tehran has claimed that Canada has broken international law by the selling of its oversea assets and that they will be taking immediate action.

“Noting that the government of the Islamic Republic of Iran does not compromise with any government on protecting the rights of its own people,” reports Mehr News Agency, “Mousavi called for the immediate restoration of those properties sold out illegally by Canadian government on Friday.

“The Iranian foreign ministry spokesman further warned that “if this illegal decision is not revoked and the losses sustained are not compensated, the Islamic Republic of Iran will take action directly to regain its rights and the government of Canada will have to bear responsibility for all the consequences [of its action].”

According to Global News, “They included the family of Marla Bennett, a U.S. citizen killed in a 2002 Hamas bombing, and Edward Tracy and Joseph Cicippio, who were held hostage by Hezbollah from 1986 to 1991.”

The court ultimately sided with these victims and gave them part of Iran’s assets, with the judge saying there was evidence one of the building was linked to the Iranian Revolutionary Guards.