The policy change was announced by the Office of the Attending Physician saying "…individuals may choose to mask at any time, but it is no longer a requirement." 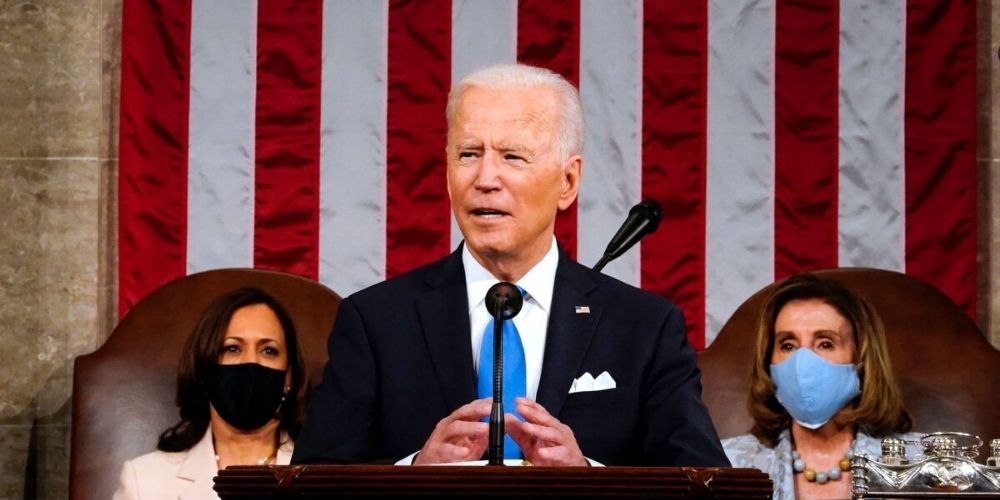 Congress dumped their mask mandate Sunday in advance of Democrat President Joe Biden's State of the Union address on Tuesday. Officials claim the decision was a result of the Centers for Disease Control and Prevention (CDC) issuing new COVID-19 guidelines last Friday. Mandatory masking had been in place for the past two years and had become a point of controversy in Congress.

The policy change was announced by the Office of the Attending Physician saying "…individuals may choose to mask at any time, but it is no longer a requirement."

New guidelines announced Friday by the CDC, lift mask recommendations for 70 percent of Americans. According to the new guidelines, Washington DC is now in the "green level," an area considered low risk for the spread of virus. The city’s mask mandate expires on Monday, as states across the country have already begun lifting mask-mandates indoors and in schools.

Virus caseloads across the US have dropped since their peak in early January, as a result of the omicron variant having been proven to be less likely than earlier strains to cause death or serious illness.

Under the CDC's revised guidelines, only 28.2 percent of the American population is still recommended to mask up in indoor public settings. Those residents live in 37 percent of counties throughout the country and include the entire state of West Virginia and much of Kentucky. In addition, Montana and Oregon also have large parts of the state classified as "high" risk.

Biden is expected to use the State of the Union Tuesday night to take credit for progress made over the last year against COVID. Mask-wearing will be optional in the chamber, however, all attendees will be required to take a COVID test before entering. Additionally, the policy change for Congress stated, "…people with symptoms, a positive test, or exposure to someone with COVID-19 should wear a properly fitted high quality filtration mask (KN95 or N95)."

Unlike Biden's first address to a joint session of Congress last April which was capped at approximately 20 percent of capacity, the State of the Union will be open to all members of Congress.

Earlier this month, House Speaker Nancy Pelosi (D-CA) announced guidelines from the Office of the Sergeant at Arms which included a threat of the removal of attendees who violated the masking policy and social distancing guidelines.

Some Republican lawmakers have tallied thousands of dollars in fines for violating Pelosi’s mandates on the House floor.