The Conservative Party of Canada has announced that their leadership race will officially begin on Monday. 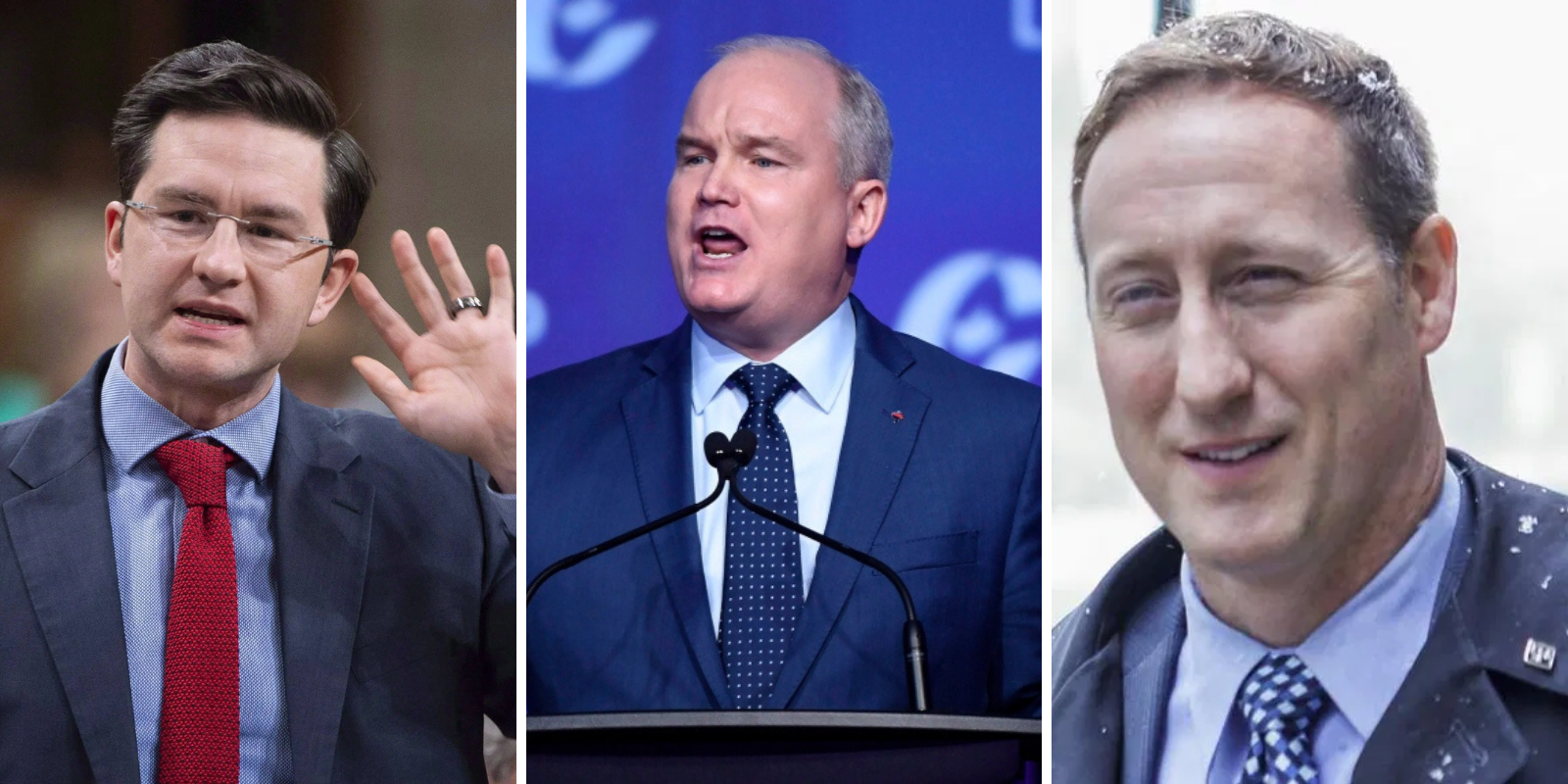 The Conservative Party of Canada has announced that their leadership race will officially begin on Monday, according to the CBC.

As well as this, the party has released the rules that will govern the competition. Most notably, the prospective candidates will only have two months to procure $300,000 in cash and 3,000 signatures.

Both the signatures and the financial deadlines will be staggered so that wealthier candidates do not have an advantage over those who are less-wealthy.

The leadership race has been ramping up over the last few weeks and rumours have been swirling over who may throw their hat into the ring. So far, only long-shot candidates have officially declared, although party grandees like Peter MacKay and Erin O’Toole are expected to declare.

Another name that may cause some excitement is Pierre Poilievre, who seems to be a keen favourite amongst members.