The aim of the policy is to make the process of adopting a child more affordable and less of a financial barrier for parents or soon-to-be parents. 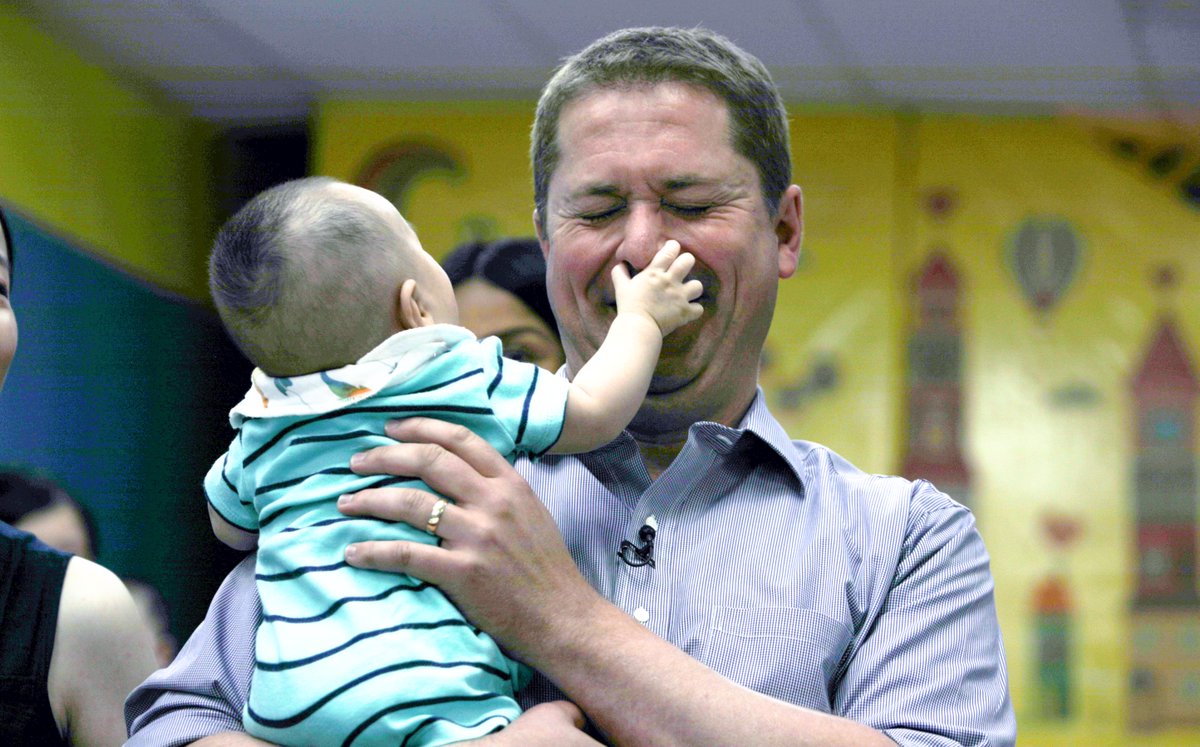 Just prior to the start of Thanksgiving weekend, a time where many Canadians gather around the dinner table to spend time with their own families, the incumbent Conservative candidate for Flamborough-Glanbrook, David Sweet, announced a new family-related policy his party would implement if elected on October 21st.

The aim of the policy is to make the process of adopting a child more affordable and less of a financial barrier for parents or soon-to-be parents. The Conservatives are promising to introduce 15 weeks of EI (Employment Insurance) adoption leave benefits for Canadians who adopt a child under the age of 18, either domestically or internationally.

The Tories are also promising to amend the Income Tax Act by boosting the Adoption Expense Tax Credit to $20,000 and make it “fully refundable.” The current law has that maximum figure at $15,905.

Such a move would provide Canadians in the lower-income brackets with a healthy tax return of nearly the full amount (over the course of a few years) should they choose to adopt a child.

Under current law, the maximum tax savings an adoptive family could receive is $2,482 but under the Conservative’s new proposal, that could increase by $518 a year to $3,000. Such amounts will continue to increase in accordance with the Consumer Price Index, as is the current policy.

Speaking on the new policy proposal, Sweet stated “Every year, thousands of Canadians adopt a child. By opening their homes and their hearts, these families provide stability, love, and a brighter future for some of the most vulnerable in Canada and around the world.”

“Adoption is one of the most selfless things a Canadian can do. At the same time, it can also involve significant investments of time and money. Andrew Scheer will make it easier for Canadians to begin, expand, or complete their family through adoption.”

The PBO (Parliamentary Budget Office) estimates that these two policies combined will cost taxpayers around 12-13 million dollars per fiscal year, far less than even one percent of the federal government’s budget in 2019.

Ruth Shaw, the president of the National Campus Life Coalition (NCLN), who herself was adopted from India by her Canadian parents, praised the policy in a Facebook video sponsored by Conservative Candidate Garnett Genuis (Sherwood Park-Fort Saskatchewan).

“I’m very excited to see the Conservatives do something so overtly pro-life by trying to reform the adoption process. It’s one of the most pro-life things I’ve seen any party do.”

“I think that this is an area that we [Canada] could lead in, that we can make it easier for people to adopt and therefore increase the love and the care that adoptees get. They deserve so much love and care and they need it. I think Canada would be a great place to start making that journey a little bit easier.”

The Liberals, for their part, also have a similar policy in their platform as well, where they promise to give a 15 week leave to adoptive parents. This promise did not contain any specific costing analysis, however.

None of the other major parties have any adoption-related policies in their platforms.