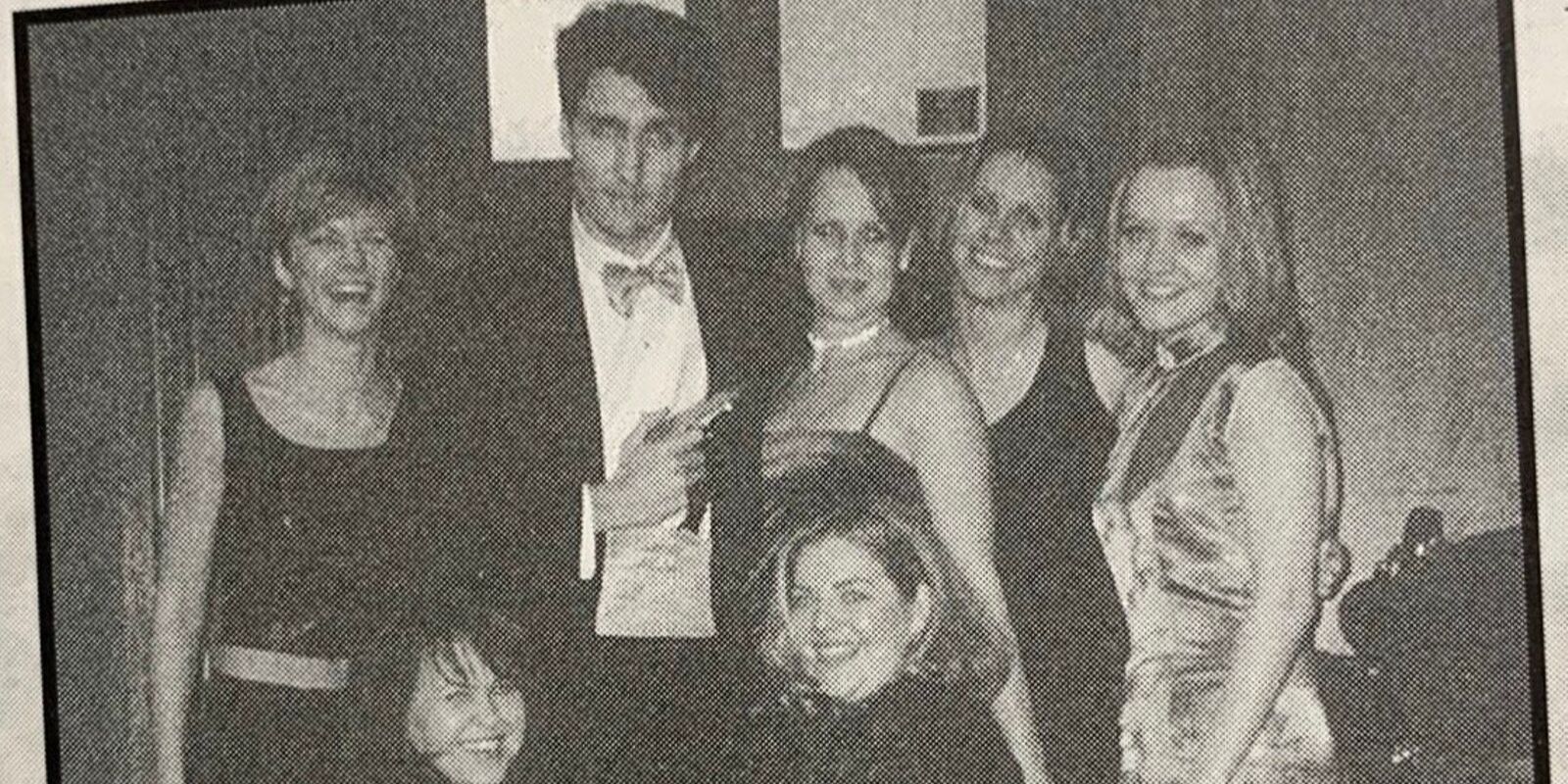 “After media reports revealed that Justin Trudeau wore blackface during an event at West Point Grey Academy, Canadians have been asking why exactly Justin Trudeau left his teaching job at the school,” the press release starts.

“It’s understandable why people have questions, after all Trudeau’s story changed four times since 2001.”

This most recent CPC line of attack comes on the heels of Conservative Leader Andrew Scheer being attacked by his Liberal opponents last week–in what has become an increasingly dirty campaign of personal attacks–for still holding his U.S. citizenship and inflating his resume by claiming he was an insurance broker.

The CPC press release also points to two conflicting news reports from 2001, one saying he left to become a professional speaker, the other to take another teaching job at a public school.

It then goes on to cite his autobiography, in which Trudeau claimed he left West Point Grey Academy after he had encouraged a student to write an opinion piece for the school newspaper on the dress code that the school’s administration disapproved of, prompting him to quit on principle.

The press release also references Trudeau’s comments from Friday where he said, “Because I was moving on with my life.”

The latest CPC attack was released the morning before the official English leaders’ debate, leaving some political analysts to wonder if this is something Scheer plans to bring up during the debate.

The Post Millennial reported last week that the Globe and Mail and other news outlets have been looking into Trudeau’s time and departure from West Point Grey Academy since it came to light he wore blackface at one of the school’s fundraisers.

Toronto Sun columnist Candice Malcolm reported on other aspects of Trudeau’s time teaching at the private school, including how he was not listed as a math teacher in the yearbook, despite claiming to have been one there, as well as that he was a yearbook instructor the year the pictures of him in blackface were published.