Conservatives retain lead according to most recent polling data

According to aggregate polling data released Friday from the CBC, Conservatives have retained their moderate 3% lead over the Liberals,… 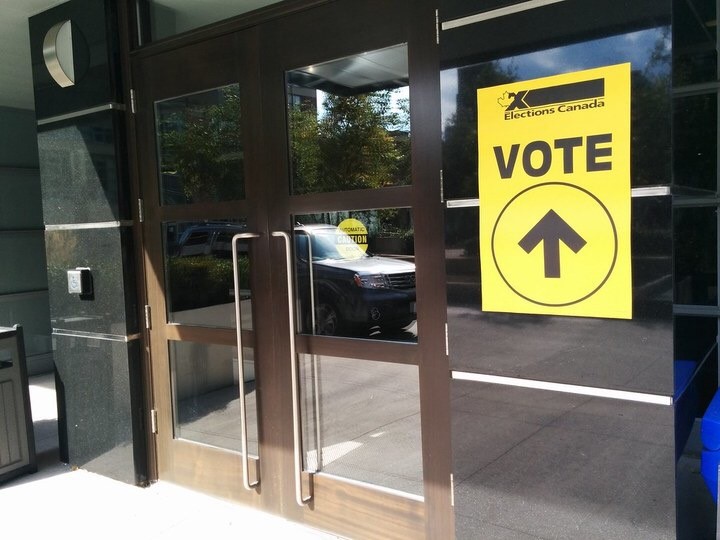 According to aggregate polling data released Friday from the CBC, Conservatives have retained their moderate 3% lead over the Liberals, but projections leading up to the election are inconclusive.

The most recent averages collected from multiple polls put each party at the following:

As it stands, it doesn’t appear that either party will be able to secure a majority in the coming election, with the Conservatives’ lead shrinking and Liberal support growing at a very gradual rate.

According to CBC poll analyst Éric Grenier, “The Conservatives have led in the polls since February, but their lead over the Liberals has shrunk in recent weeks. It is virtually a toss-up as to which party would win the most seats, but both are probably short of a majority.”

“The New Democrats,” he continues, “are stuck in third and on track to lose as much as half of its caucus, while Green support has leveled off after reaching new highs across the country.”

Grenier puts the two front-runners’ chances of victory at almost the same rate, but it does look like there is a chance that Liberals will overtake Conservatives in the polls closer to the election.

As Grenier concluded, it looks like it’s anyone’s game. This means that we’ll have to wait to see what significant events skew the election to one side or the other during campaign season.