Police have said that Petrini is at high risk for re-offending and were so surprised at his release that they even shared his photo with the community. 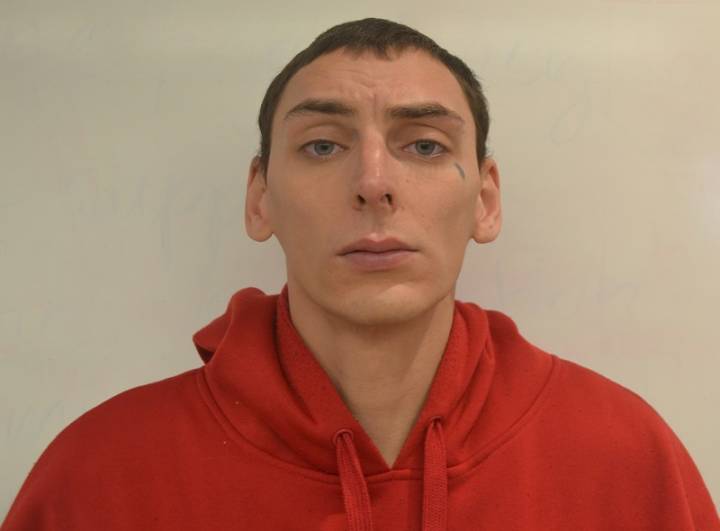 Lucas Petrini, currently 28, abducted a 9-year-old Brampton child in 2008 and subjected the child to repeated sexual assaults. He was jailed for a decade and released in Kingston in November 2018 with a “long-term supervision order that carried several conditions meant to restrict his movement within society for 10 years,” reports Global News.

Police have said that Petrini is at a high risk for re-offending and were so surprised at his release that they even shared his photo with the community. Now, in an even more shocking move, a parole board has decided to release Petrini in Kingston once again, despite having violated his parole conditions.

According to Global News, conditions included: refraining from alcohol and drugs; not contacting the victim or their family; and not contacting minors. He was also ordered to attend counsellors and follow a treatment plan, as well as being forbidden from owning a computer with access to the internet.

Since his initial release in 2018, he has been arrested three times for breaking these conditions.

“According to the parole board, a phone was found in Petrini’s room in March 2019 that had access to the internet,” reports Global News’s Alexandra Mazur. “The board said the phone’s screensaver was a photo of a young boy in only pajama bottoms and corrections officials also reportedly found two photos of sexualized cartoons on the device.”

The parole board also wrote that Petrini had become more confrontational and argumentative than he had been previously when confronted with his crimes.

His latest breach of parole conditions came after he was alleged to have purchased marijuana. However, due to changes in Canada’s laws regarding cannabis use and a degree of vagueness in his parole conditions, officials decided not to press charges against Petrini.

For this reason, the parole board has decided that Petrini can be re-released in Kingston.