Richard Rivera spent 39 years behind bars for the 1981 murder of Officer Robert Walsh. Now he's involved on a police reform committee in the city of Ithaca. 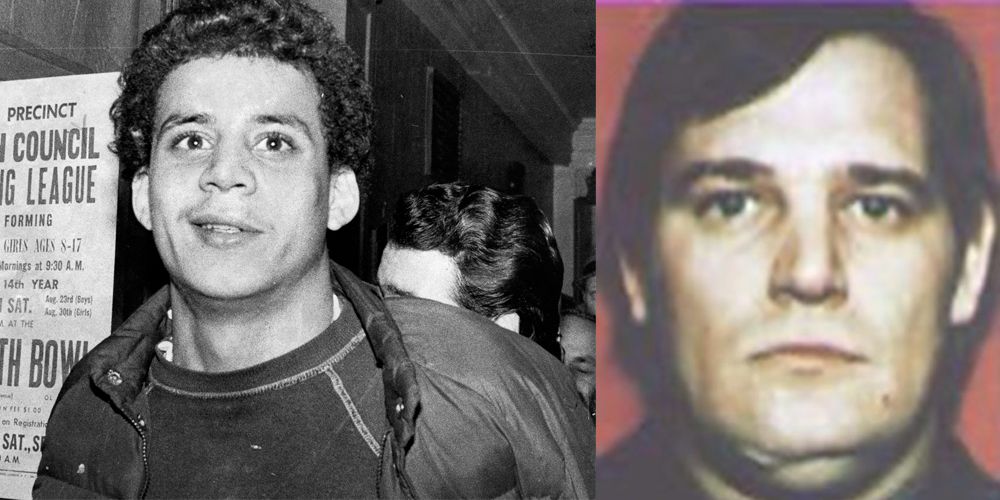 A man found guilty of slaying an NYPD officer now sits on the Communications/Community working group for “Reimagining Public Safety” in Tompkins County and the city of Ithaca.

For context: back in August 2020 New York Governor Cuomo issued a letter to the state’s 500 jurisdictions. He demanded every locality make a police reform plan by April 1st, 2021, if they wanted access to state funding.

Back in January 1981, Officer Robert Walsh was off-duty in a Queens Bar. 16-year-old Richard Rivera and four other teenagers put on masks and initiated a robbery, at some time after midnight. Walsh identified himself as a cop and reached for his gun. Rivera shot the officer in the shoulder. Walsh was incapacitated on the floor, but Rivera decided to shoot Walsh in the head, killing him.

Rivera spent 39 years behind bars for the murder. It was after he got out that he started a life working with nonprofits and on a prison-reform committee. Likely leading to how Rivera got the police reform role now.

Glowing profiles painted him as a new man upon his release, and claimed that Rivera simply “panicked and shot first” after Walsh pointed his gun at him (although they mention Rivera was also convicted for a separate bar robbery).

The Police Benevolent Association of the City of New York is understandably vexed by the appointment.

The New York Post asked Rivera about what people will think once they hear the news.

“I don’t know if [Walsh’s] family would find this acceptable. I can’t control that. What I can control is the way I’ve been living my life. I’m holding the memory of Officer Walsh to the highest standard of policing in terms of a protector to the community, somebody who cares for the community.”

“We’re completely shocked that the man who murdered my father is being trusted to create police reforms. My father dedicated his life to serving and protecting New Yorkers. He should be the one serving on a panel to help reimagine policing, but he’ll never get that chance.”

In related work, Rivera wrote about surviving the AIDS epidemic during his time in the New York prison system.