Election officials in Nevada say that it may take several days for the high volume of mail-in ballots to be counted and results to be uploaded. 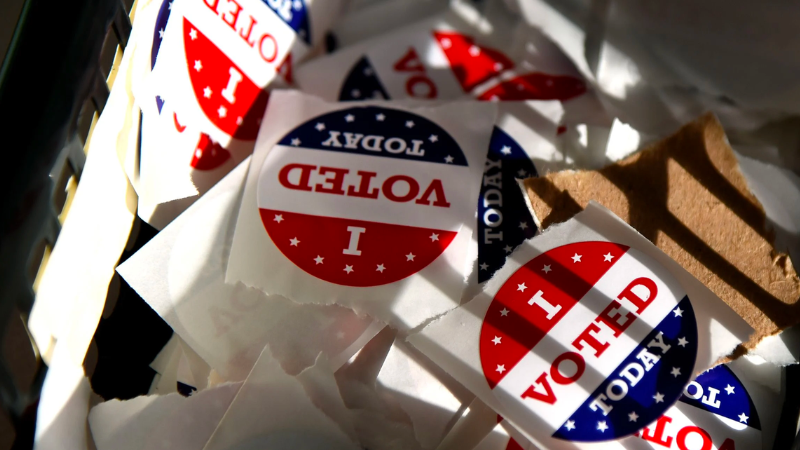 Election officials in Nevada say that it may take several days for the high volume of mail-in ballots to be counted and results to be uploaded.

State law requires that mail-in ballots be postmarked by Election Day, and counties have until Nov 12 to count them. According to the New York Times, election officials have not said how long they expect the tallying process to take and have emphasized the need for patience.


“Understand that whatever results posted tonight, if there are close races, there are definitely still a large number of votes to be counted,” Jamie Rodriguez, the interim registrar of voters in Washoe County, told the New York Times.

Rodriguez said she was expecting approximately 16,000 mail-in ballots to be received on Election Day but explained that it would be Thursday before these would be counted because poll workers were so overwhelmed.

The results that came in on Election Day were also slow to be announced. In Nevada, results are not posted until the last ballot has been cast, and the polls didn’t close until 9 pm local time. This meant preliminary results started coming in after many contests on the East Coast had already been called.

The race for the Nevada Senate seat is a competitive one, with Republican Adam Laxalt slightly ahead of Democrat Senator Catherine Cortez Masto as of early Wednesday morning.

“We have a lot of our votes coming in all across the state, yet to be tabulated,” the New York Times reported Laxalt saying on election night. “We are going to win this race.”

“We had people voting in the snow and then the rain because they want a better Nevada and a better America,” he continued. “Unfortunately, we’re in for a long night and maybe a few days into this week as all the votes are tabulated.”

The governor’s race is a tight one too, with Republican Joe Lombardo holding a narrow lead over Democrat Steve Sisolak early on Wednesday.