Court dismisses BC government attempt to shut down churches

The Justice Centre for Constitutional Freedoms announced the ruling of BC Supreme Court Chief Justice Christopher E. Hinkson, on Wednesday. 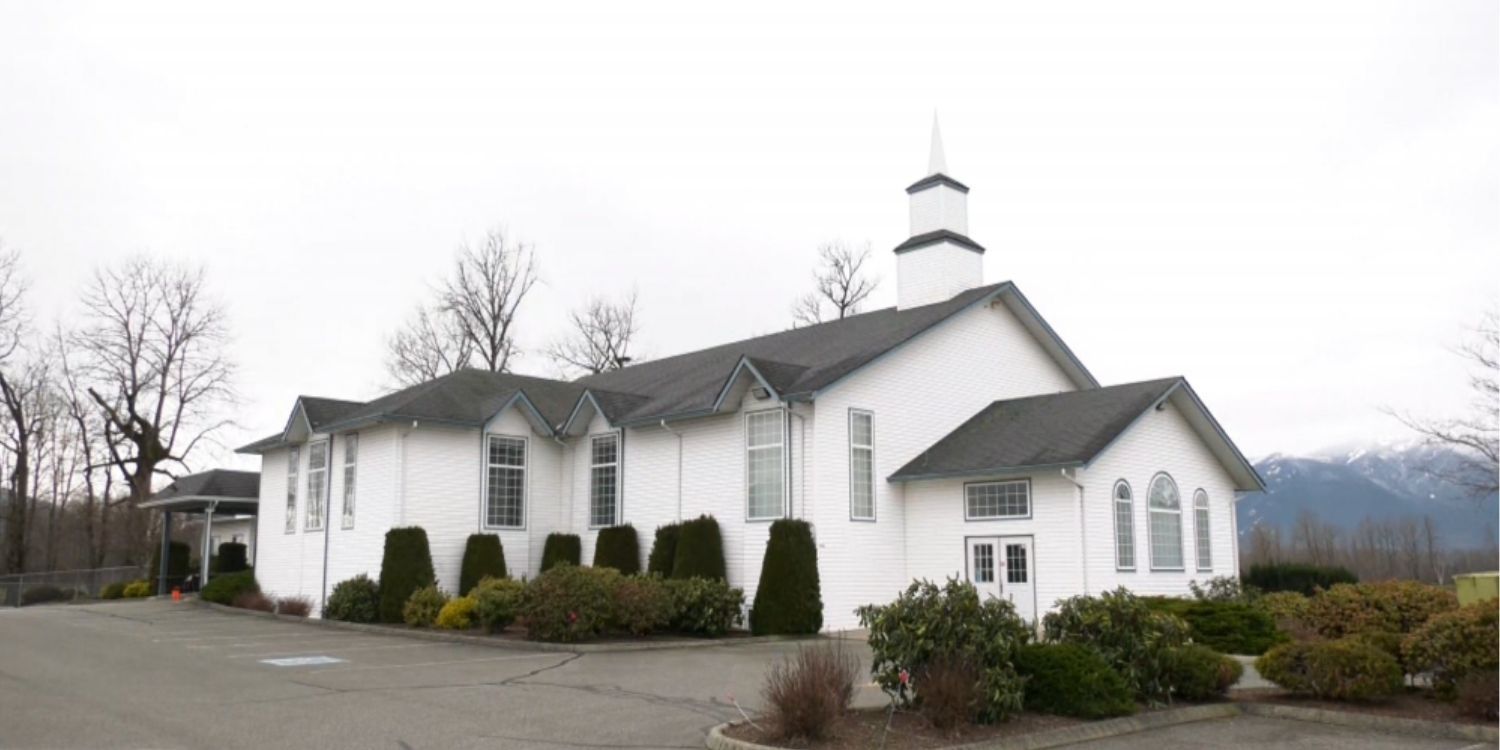 The Provincial government of British Columbia has failed in its attempt to apply for an injunction, forcing churches to shut down. The Justice Centre for Constitutional Freedoms announced the ruling of BC Supreme Court Chief Justice Christopher E. Hinkson, on Wednesday.

“Our clients are relieved that the Court denied the injunction,” states Marty Moore, staff lawyer with the Justice Centre. “The BC government was seeking a court order for police to scrutinize the intentions of individuals and detain them if police believed they intended to attend a prohibited worship service.”

The JCCF also issued a release where they point out, "The BC government allows hundreds of people to gather at any given time in a single big box store. Liquor stores and marijuana stores remain open. Restaurants and bars also remain open. But to the churches, Dr. Henry has stated: '[d]o not attend a service at a church, synagogue, mosque, gurdwara, temple, or other places of worship'".

As a result of multiple churches defying these measures, fines were issued and recently the BC government also applied for an injunction to shut down the churches who brought the legal challenge in advance of it being heard in Court.

In evidence before the Court, the BC government cited 180 Covid cases associated with religious settings in the Province. To date, there have been over 74,000 reported Covid cases in BC.

The JCCF is representing over a dozen BC individuals and faith communities who have been issued tickets which total many tens of thousands of dollars. They argue that British Columbians are having their freedoms infringed upon, as described in the Canadian Charter of Rights and Freedoms. Specifically, “Freedom of conscience and religion” and “freedom of peaceful assembly” are two of the fundamental rights protected by section 2 of the Charter.