FBI had up to 8 informants inside Proud Boys: court documents

The lawyers for the Proud Boys have argued that the information could contradict the government’s allegation that their clients went to Washington, DC on Jan. 6 with a plan to storm the Capitol. 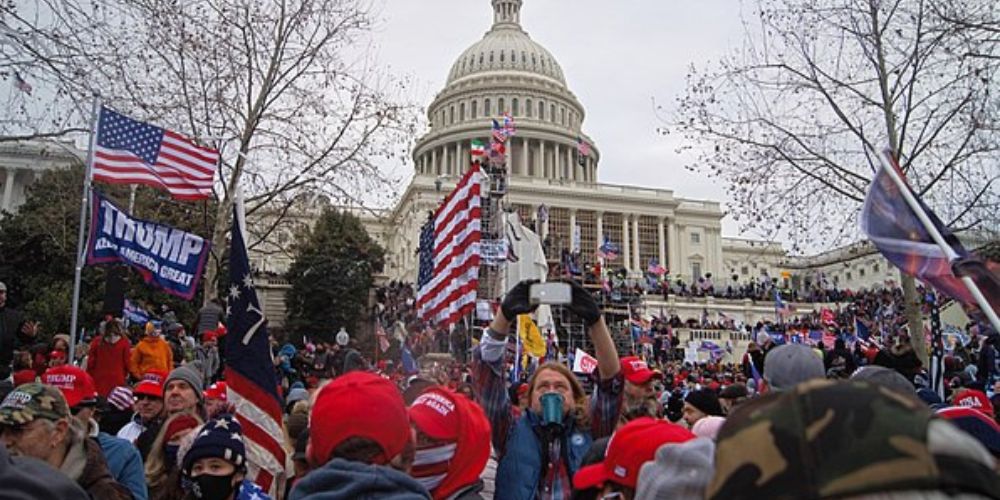 Ari Hoffman Seattle WA
Nov 15, 2022 minute read
ADVERTISEMENT
ADVERTISEMENT
Recent court filings show that the Federal Bureau of Investigation had as many as eight informants inside the Proud Boys in the months leading up to the riot at the US Capitol on Jan. 6, 2021. The filings bring up new questions regarding how much federal investigators were able to discover about the group before and after the riot took place.

According to the New York Times, court filings by defense lawyers for Proud Boys members Enrique Tarrio, Joseph Biggs; Ethan Nordean; Zachary Rehl, and Dominic Pezzola who are set to go on trial next month on charges connected to the Capitol attack revealed the existence of the informants.

In the redacted filings, lawyers for the defense claimed that information the confidential sources had provided to the US government supported their efforts to defend their clients against the charges was withheld by prosecutors until several days ago.

Prosecutors argued that the documents related to the FBI informants were neither “suppressed” by the government nor relevant to the case of the Proud Boys facing sedition charges.

Due to the documents being sealed, as well as redacted, plus remaining under a restrictive protective order, the outlet noted “it is not possible to know what the informants told the government about the Proud Boys’ role in the Capitol attack or how that information might affect the outcome of the trial.”

During a closed court hearing on Monday to discuss the informants in Federal District Court in Washington, defense attorneys asked Judge Timothy J. Kelly to dismiss the indictment or delay the trial in order to have more time to investigate the recently revealed informants. No decision was made by the judge at the hearing.

The revelations came following the disclosure that the FBI also had a source in the inner circle of Stewart Rhodes, the leader of the Oath Keepers militia, another group that took part in the Capitol riot.

Questions regarding why the FBI informants were unable to give the agency any warning of the attack on the Capitol have run rampant during the investigation.

According to the New York Times, previously revealed court documents have suggested that some of the Proud Boys were recruited by the FBI before the election to provide information about their adversaries in Antifa.

The lawyers for the Proud Boys have argued that the information the confidential sources provided to prosecutors appears could contradict the government’s allegation that their clients went to Washington, DC on Jan. 6 with a plan in place to storm the Capitol and disrupt the transfer of power from President Donald Trump to Joe Biden and instead prove that the riot was more spontaneous.

J. Daniel Hull, Biggs’s lawyer questioned in papers filed on Monday, “whether a Proud Boy conspiracy plan to obstruct the Biden-Harris vote certification or to commit sedition ever existed or could have existed.”