A federal judge said the student's "privacy interest in his home outweighs Cleveland State's interests in scanning his room" and "Cleveland State's practice of conducting room scans is unreasonable under the Fourth Amendment." 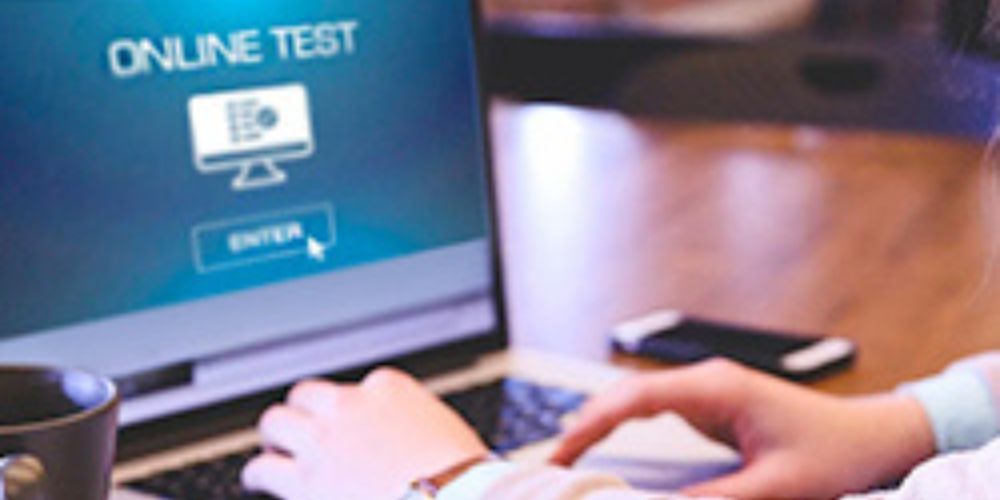 A Cleveland State University student in Ohio, Aaron Ogletree, sued his university because his dorm room was scanned by a proctor during a digital test and that data was stored and saved.

This week a federal judge agreed with the student and said the scanning was a violation of his Fourth Amendment rights. When giving his ruling, Judge J. Philip Calabrese said, "Mr. Ogletree's privacy interest in his home outweighs Cleveland State's interests in scanning his room. Accordingly, the Court determines that Cleveland State's practice of conducting room scans is unreasonable under the Fourth Amendment."

The Covid pandemic saw the rise of remote learning and remote-proctored tests and exams. In the Spring of 2021, Ogletree, a Chemistry student, was asked by his proctor to show his room before a test, a practice that originated in an attempt to minimize cheating.

Ogletree complied but the digital room scan was saved by the university as data and stored by a third party tool called Honorlock. He then sued and cited the Fourth Amendment's protection against "unreasonable searches and seizures" while his college said the scan was simply for the sake of the test. The college noted that the scan was "brief," around 10 seconds and couldn't be a "search" because it wasn't alleging criminality.

The scan was regulatory and while Ogletree could have opted out of the scan it would have meant he took the exam for no credit.

Honorlock is one of several proctoring software systems universities have deployed in the post-Covid era to monitor students who take remote exams and tests.

According to NPR, the Electronic Privacy Information Center (EPIC) filed a complaint against five popular proctoring services, including Honorlock, in December 2020. EPIC claimed these services used "invasive" and "deceptive" methods of data collection.

"The case appears to be the first in the nation to hold that the Fourth Amendment protects students from unreasonable video searches of their homes before taking a remote test," said Ogletree's attorney Matthew Besser.

Judge Calabrese agreed and said, "Rooms scans go where people otherwise would not, at least not without a warrant or an invitation. Nor does it follow that room scans are not searches because the technology is ''in general public use."