The largest contributor to the dropping mortality rate appears to be an advancement in medical knowledge. 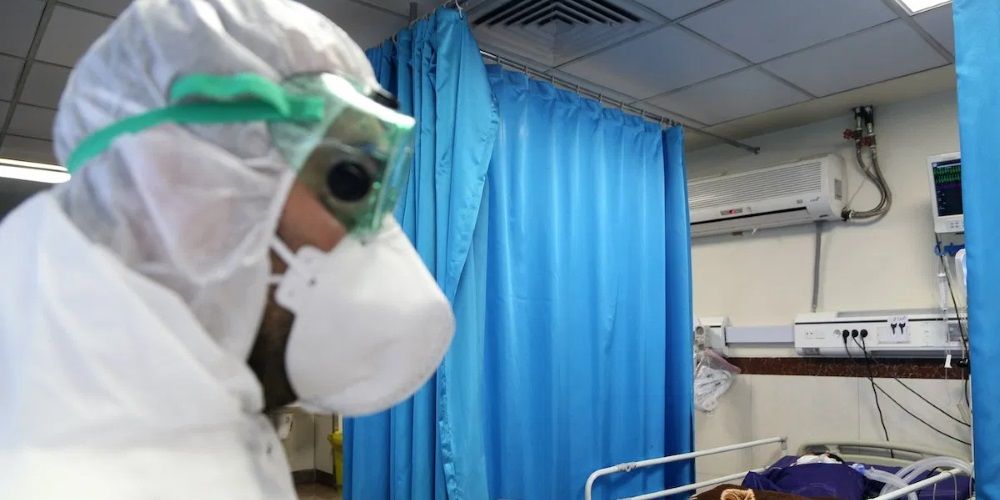 A report from the New York Times reveals the death rate from COVID-19 appears to be dropping worldwide as countries around the world experience a second wave of the virus.

"At one New York hospital system where 30 percent of coronavirus patients died in March, the death rate had dropped to 3 percent by the end of June," the article explained. It went on to say that similar trends have been seen in England. “In late March, four in 10 people in intensive care were dying. By the end of June, survival was over 80 percent,” according to Dr. John M. Dennis, a researcher from the University of Exeter Medical School.

While some have speculated that the falling mortality rate may be due to demographics, as earlier outbreaks particularly affected long-term care facilities, researchers at NYU Langone Health discovered that even after controlling for demographics, the mortality rate dropped from by 18% between March and August.

Experts cite a variety of reasons for the drop in mortality, including greater public awareness, sick people being more inclined to seek medical attention earlier, and an expansion in public health facilities which placed less pressure on healthcare workers.

Northwell Health's Dr. Gita Lisker told the New York Times “[there] is no question that whether you lived or died in April, some of it had to do with what unit you landed in,” pointing out that many units were unequipped to handle the sudden surge in patients. “There was a sheer overwhelming tidal wave that overtook the health care system. You had critical care units run by doctors who hadn’t done critical care in 10 years, or even ever.”

“The whole idea of flattening the curve was to avoid overwhelming the health care system,” Dr. Lisker said.

“If hospitals that aren’t prepared for large numbers of people have to deal with a large influx of COVID patients, or small hospitals get pulled into it, we should expect that mortality could change unfortunately,” according to Tom Inglesby, Director of the Center for Health Security at Johns Hopkins University.

However, the largest contributor to the dropping mortality rate appears to be an advancement in medical knowledge.

According to Dr. Leora Horwitz, Director of the Center for Healthcare Innovation & Delivery Science at NYU Langlone, “[we] understand better when people need to be on ventilators and when they don’t, and what complications to watch for, like blood clots and kidney failure. We understand how to watch for oxygen levels even before patients are in the hospital, so we can bring them in earlier. And of course, we understand that steroids are helpful, and possibly some other medications.”

It is possible that misinformation from China surrounding the use of steroids may be responsible in part for higher mortality rates early on. According to Dr. Lisker, doctors from China and Italy were warning “to absolutely not use steroids, even though a lot of us thought it made sense to use them.” She said that she thinks the use of steroids now makes "a big difference."

The use of the steroid dexamethasone significantly reduced the mortality rate among patients receiving supplemental oxygen or on ventilators, according to research.

Ventilators have also proven to be less effective than other, less intrusive methods of providing oxygen to patients. Doctors are now instructed to avoid the use of ventilators whenever possible, and to instead provide supplemental oxygen while lying patients on their stomach.

Doctors also early on were unaware that COVID-19 can cause fatal blood clots, a symptom which doctors now know to observe for and to treat using blood thinners if necessary.

Many doctors suggest that despite the falling mortality rate, the public should still be concerned, even if you are not in an at-risk category. According to researcher Dr. Robert A. Phillips, coronavirus is “not only deadly—10 times more deadly probably than a bad influenza—but it also has long-term complications. You don’t have that from the flu.”

Doctors point to the so-called "post-COVID syndrome," whereby former patients of COVID-19 are left with neurological problems, heart problems, and chronic fatigue, among other long-term effects. They say that these issues are significantly more difficult to measure than deaths, which thus far have been the focus of the COVID-19 response.