The PBO estimates reimbursing gun owners could cost taxpayers up to $756 million. 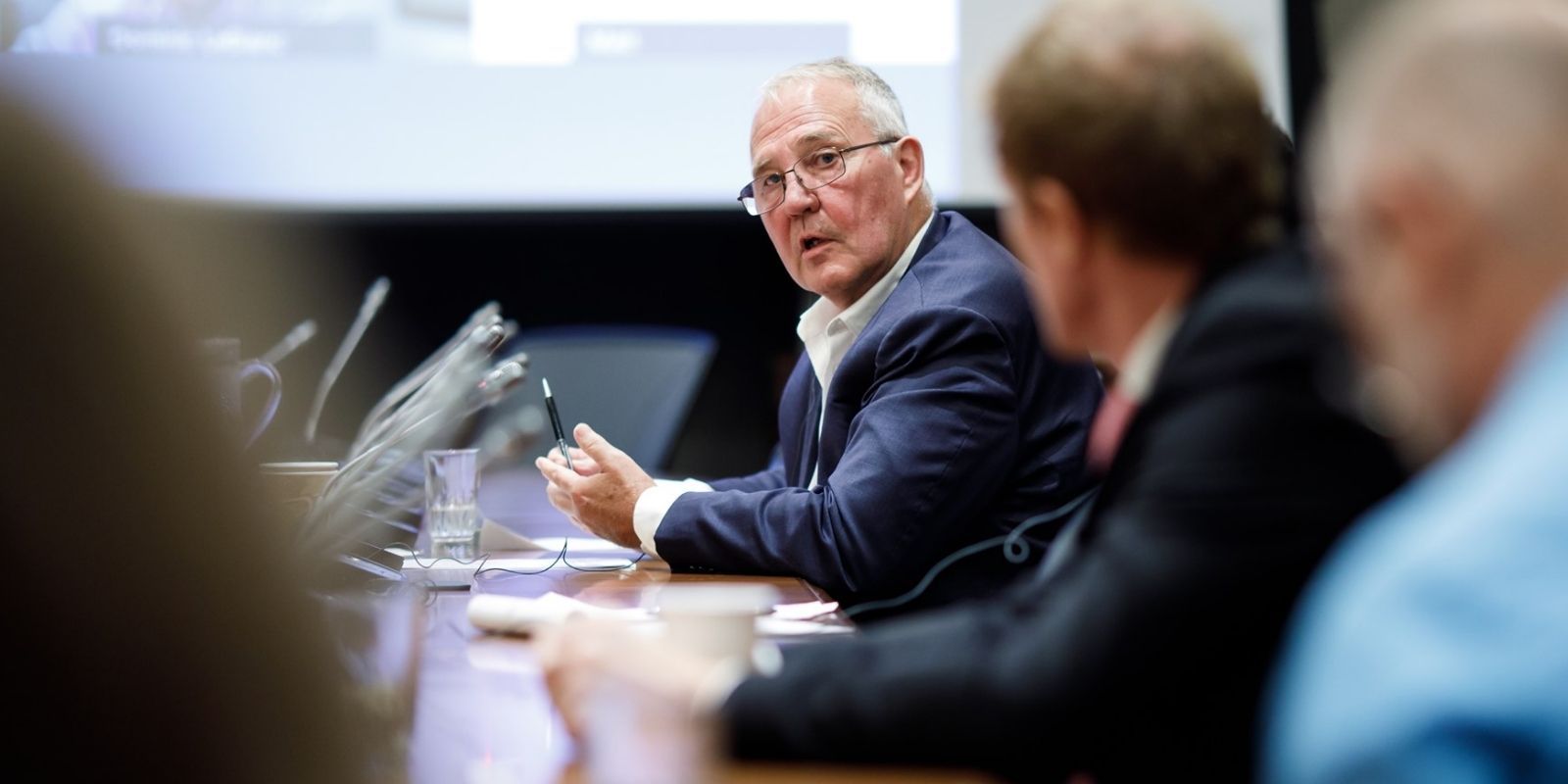 The Canadian Taxpayers Federation (CTF) is calling on the federal government to cancel the gun buyback in response to a Parliamentary Budget Officer report that estimated the cost of compensating gun owners could reach $756 million.

“Today we learned the gun buyback could cost hundreds of millions more than Canadians have been told and the government still doesn’t know the full costs,” said Franco Terrazzano, Federal Director for the CTF. “This a huge sum of money and the people on the front line say the buyback won’t make Canadians safer.”

The PBO estimates reimbursing gun owners could cost taxpayers up to $756 million. They did not provide an estimate for staffing and administration costs “given the current lack of details regarding program design and administration.”

The initial buy-back program ran from June 2019 to December 2019 and used a three-tier model, which compensated owners based on the condition of the firearm:

As of February 2020, New Zealand's government estimated that the cost to compensate firearm owners would be approximately $120 million, with 61,332 firearms being handed in or amended, while program administration costs were expected to increase to around $35 million.

During the 2019 election campaign, Canada's federal government announced its plan to ban all military-style assault rifles, including the AR-15, and to introduce a buy-back program to purchase the legally owned firearms at fair market value.

The proposed ban and buy-back program was included in the Minister of Public Safety and Emergency Preparedness’ 2019 mandate letter.

On May 1, 2020, an Order in Council (OIC) was issued by the federal government which  prohibited  certain  firearms  and  devices, specifically:

As part of the May 2020 OIC, the Government implemented an amnesty period of two-years (ending  April 30, 2022). This ensures that firearms owners, who were in legal possession of these firearms at the time they became prohibited, are not criminally liable and provides them with enough time to become compliant with the new law.

Subsequent to this, the federal government tabled Bill  C-21 (An Act to amend certain Acts and to make certain consequential amendments [firearms]), which provides a legislative framework for the control of  firearms identified under the OIC.

While the federal government has prohibited these firearms, the details regarding how the voluntary buy-back program will be implemented remain unclear. The PBO sent two information requests to the Minister of Public Safety and Emergency Preparedness — at the beginning of 2020 and 2021 — seeking additional details on the program.

In the most recent response on March 2, 2021, the department indicated that work was underway with IBM Canada — on a $1.2 million contract — to obtain advice on options and approaches for firearms pricing and compensation models, as well as program design options.

Depending on the number of eligible firearms in Canada, the take-up rate, and the pricing structure used, the estimated cost of firearm compensation under the buy-back program ranges from $47 million to $756 million. Using the number of estimated firearms and data from the federal government, the estimated cost ranges from $47 million to $225 million. With the industry’s estimate and data, that range becomes $158 million to $756 million, owing largely to the variance in estimated non-registered firearms in Canada.

The federal government estimates that approximately 150,000 firearms in Canada would be eligible under the buy-back program. Depending on take-up rate and pricing structure, the estimate ranges from $47 million to $225 million.

Under a three-tier pricing structure, the estimated cost ranges from $47 million to $188 million. For example, with a take-up rate of 50 per cent, firearm compensation is an estimated $94 million.

Using a market value pricing structure, the estimated range is between 56 million to $225 million. A take-up rate of 50 per cent under this model would result in an estimated $113 million in firearm compensation.

Industry estimates of the number of eligible firearms under the buy-back program total close to 518,000. Here, buy-back compensation ranges from an estimated $158 million to $756 million, based on variations in take-up rate and pricing structure.

Estimated firearm compensation under the three-tier model ranges from $158 million to $632 million. With a take up of 50 percent, for example, the estimated cost is $316 million.

However, the same take-up rate under the market value pricing structure — which ranges from an estimated $189 million to $756 million — would instead cost an estimated $378 million.

“Focusing on reimbursement costs is misleading because it ignores the biggest expense — staffing costs,” wrote Gary Mauser, a Professor Emeritus at Simon Fraser University, in his analysis of the policy.

“It diverts extremely important personnel, resources, and funding away from addressing the more immediate and growing threat of criminal use of illegal firearms,” reads an NPF position statement.

Instead of spending upwards of $756 million on the gun buyback, CTF recommends the federal government hire 1,200 police officers for five years.