A Cuban-American man uploaded a scathing video to social media on Saturday, showing his search to find motor oil for his truck at multiple locations, and blaming the Democrat party for the current state of things. 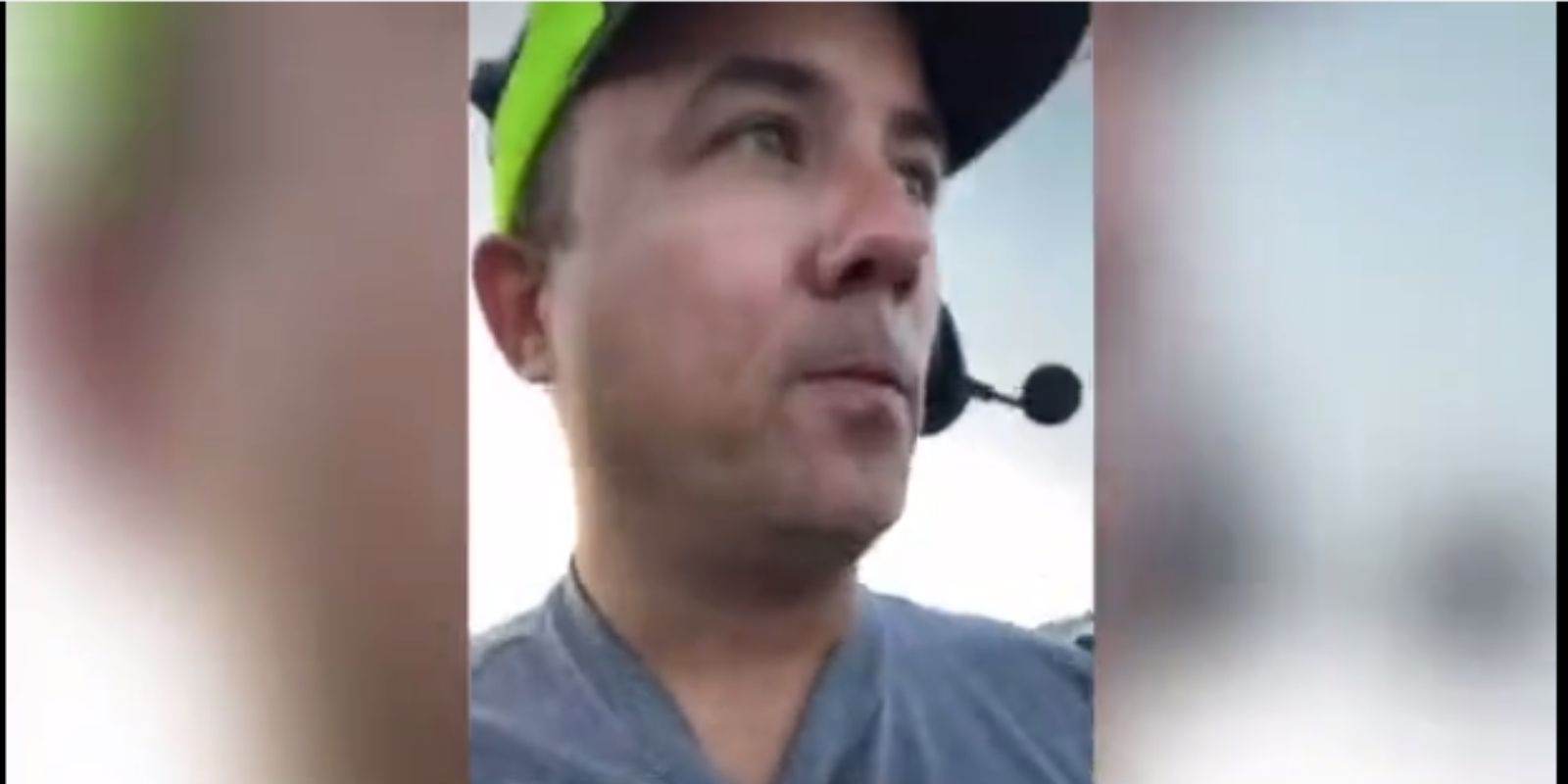 A Cuban-American man uploaded a scathing video to social media on Saturday, showing his search to find motor oil for his truck at multiple locations, and blaming the Democrat party for the current state of things.

The man went to two Walmarts in two different states trying to get eleven gallons of oil for his truck. He found six in one location, and only three more in the other.

"This is the second Walmart I've been to. I found six at the first Walmart, three at the second. Six plus three makes nine. I'm still short two."

"In coming years, this is going be the same thing as it is in Cuba. 'Let me see if I know a dude who can help me who works at a mechanic to get what I need.'"

"My brothers, I'm disgusted. These Communists, these Democrats are disgusting, filthy. They've ruined everything, brothers."

The man goes on in the video to talk about the difference between 2020 under Trump and 2021 under the Biden administration:

"This didn't happen when Trump was in office. I don't care if he was an arrogant person, a difficult person. Life was amazing here, brothers."

"Look at this  sh*t here! Two different Walmarts, two different states! And there's not enough oil! These were the last three [available in the second Walmart.] Can you believe it?"

The man then closes out with his final argument:

"Tell me, my brothers [sic]. We have to vote for Donald Trump, or whoever else comes in 2024. It's bullsh*t what these filthy Democrat Communist are doing here."