"Well there will be some continued shortages," said Yellen. 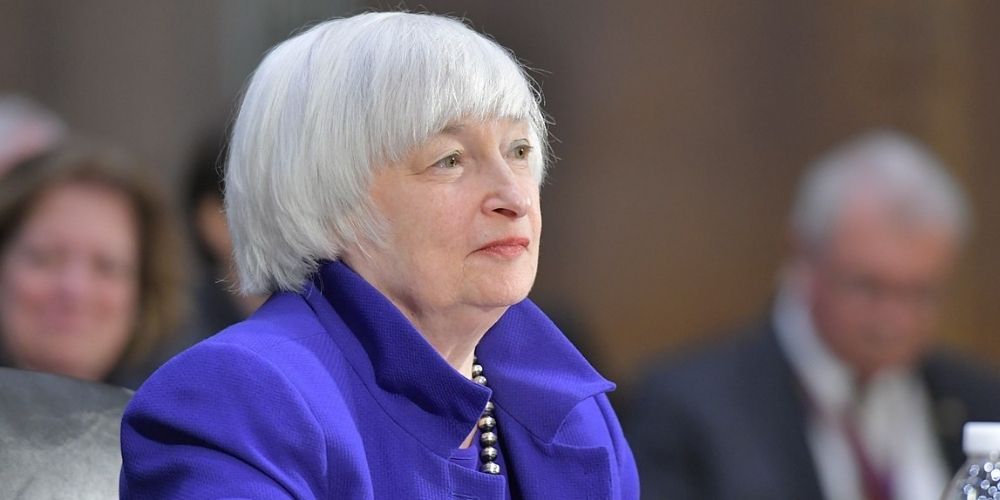 In an interview with CNN this week, the Biden administration's Treasury Secretary Janet Yellen was questioned on whether shortages seen due to supply chain snarls will get worse before it gets better.

"Madam secretary, inflation for all practical purposes is like a tax on working class people. The middle class people are spending a lot more on gas, food, Thanksgiving meals coming up, holidays coming up. Is this going to get worse before it gets better?" CNN's Wolf Blitzer asked.

"Well there will be some continued shortages. Semiconductors are in very short supply. That's caused the prices of both new and used vehicles to surge. Energy prices have gone up, but I believe energy prices will begin to moderate in the months ahead," replied Yellen in the interview.

Ahead of Thanksgiving in America, one of the most food-heavy holidays in the country, the New York Times reported earlier this week that this year's celebrations could be "the most expensive meal in the history of the holiday."

The outlet spoke to a sweet potato seller in North Carolina who said that he's "never seen anything like it." This man has "been running sweet potatoes for 38 or 39 years."

Norman Brown of Wada Farms in North Carolina said:  "I don't know what the answer is, but in the end it's all going to get passed on to the consumer."

The price of the main staple of Thanksgiving, the turkey itself, is going to reach "record highs," according to the New York Times.

Despite the inflation seen across the country being called "transitory" by government officials, the rate is running at a 30-year high, and has been for months.