Despite the inflation being called "transitory" by government officials, the rate is running at a 30-year high, and has been for months. 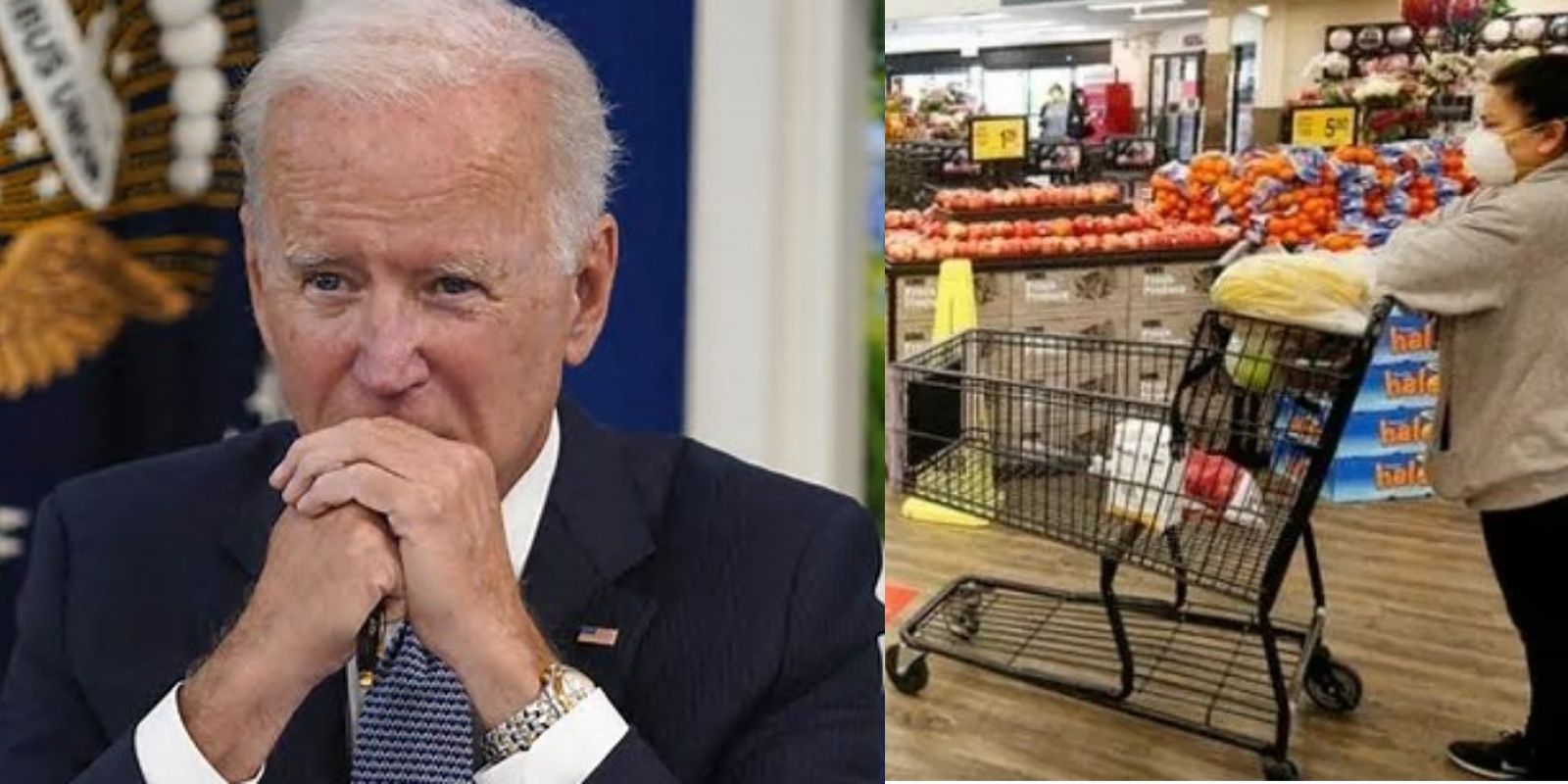 Supply chain shortages and government spending has taken a toll Americans' wallets, with households on average having to shell out an additional $175 on average for essentials like food, fuel, and housing, and analysts have no prediction to when prices will stabilize.

Chief economist at Moody's Analytics, Mark Zandi, told the New York Post that households earning the US median annual income of about $70,000 are having to spend $175 more due to the current inflation rate, which surged 5.3 percent in August compared to the same month last year.

"That's the equivalent of a full grocery, electric or cellphone bill," Zandi said.

Despite the inflation being called "transitory" by government officials, the rate is running at a 30-year high, and has been for months.

Supply chain issues have made it hard to predict just when prices will finally stabilize, with more than 70 cargo ships waiting to dock in Los Angeles, and a trucker shortage facing the country.

Gordon Haskett analyst Chuck Grom predicts that "price increases will continue until the middle of next year," pointing to a recent PepsiCo announcement that consumers should expect another surge in pricing of their items early next year.

Grom noted that a 10-ounce bag of Lay's potato chips, produced under the company Frito-Lay which  is owned by PepsiCo, cost $3.75 in August, 50 cents more than last year earlier at Dollar General stores in the Southwest.

"In the Big Apple, grocery chains Gristedes and D'Agostino's have increased prices by as much as 15 percent on chicken wings and beef, 10 percent on milk and 5 percent on eggs, while non-food-related items have gone up by about 10 percent, according to owner John Catsimatidis," wrote the New York Post.

One woman named Allison, mother to a toddler and teenager in Chicago, told the New York Post she's been spending about $50 more each week on groceries to feed her family. She shops at the discount store chain Aldi’s.

"I used to spend $70 a week, but all of sudden this summer, I noticed that I couldn't leave the store without spending at least $120," said Allison.